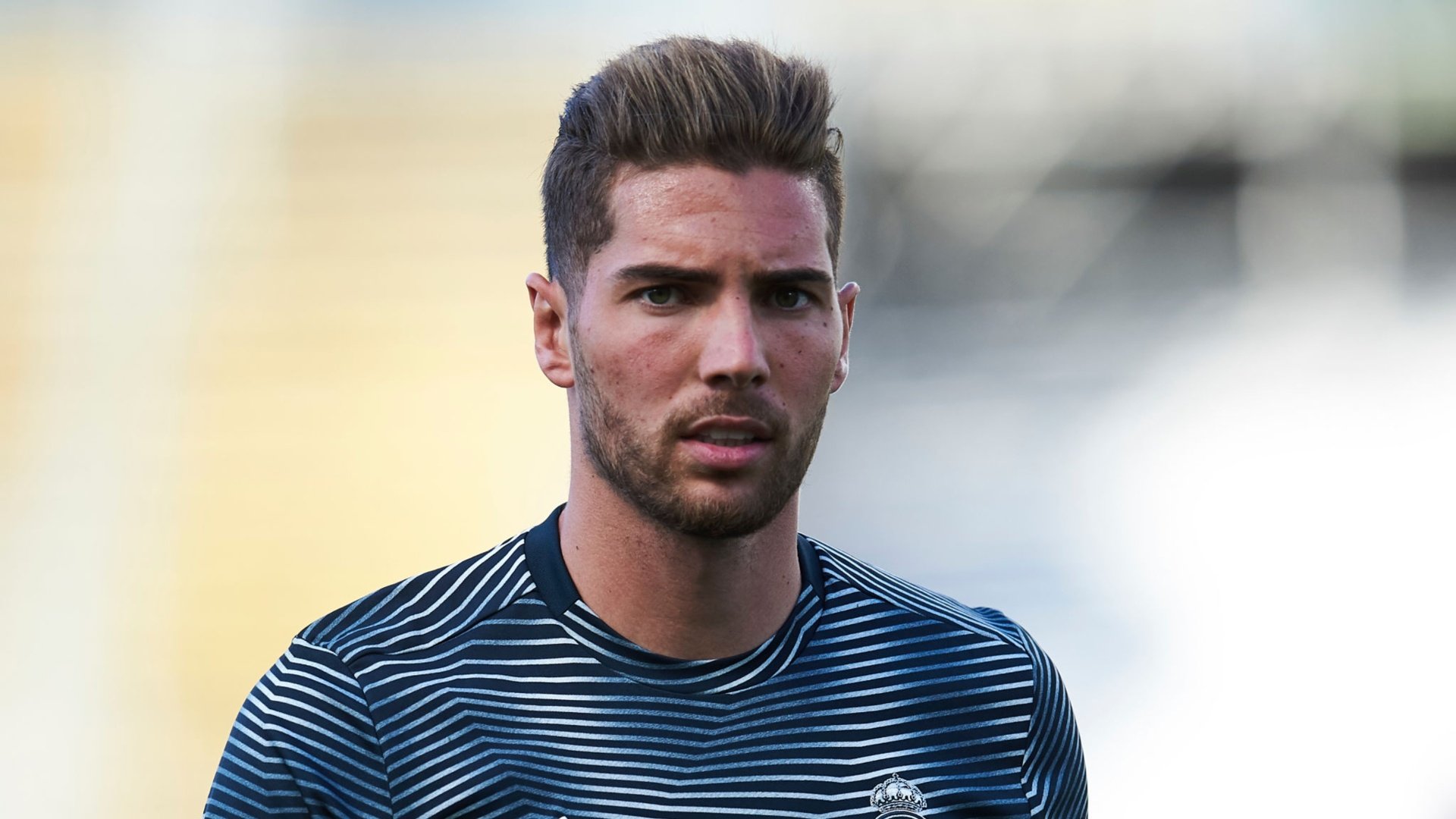 Luca Zidane is set to leave Real Madrid on loan this summer and Fuenlabrada are one of the two clubs from LaLiga 2 that are interested in his services, MARCA reports.

The French goalkeeper joined Real Madrid’s academy in 2004 at the age of 6, and worked his way up to the club’s reserve team, Castilla, where he spent most of his career so far.

Luca wants to leave Real Madrid in order to play more first-team football after having only made 2 senior appearances for Los Blancos, his professional debut in the last game of the 2017/18 season against Villarreal and featuring in a 3-2 win over Huesca at the Bernabéu in the 2018/19 campaign.

Fuenlabrada, who are playing in the second division have asked Real Madrid to take the 21-year-old goalkeeper on loan for the upcoming season, while the other club interested in Luca is not mentioned in the report.