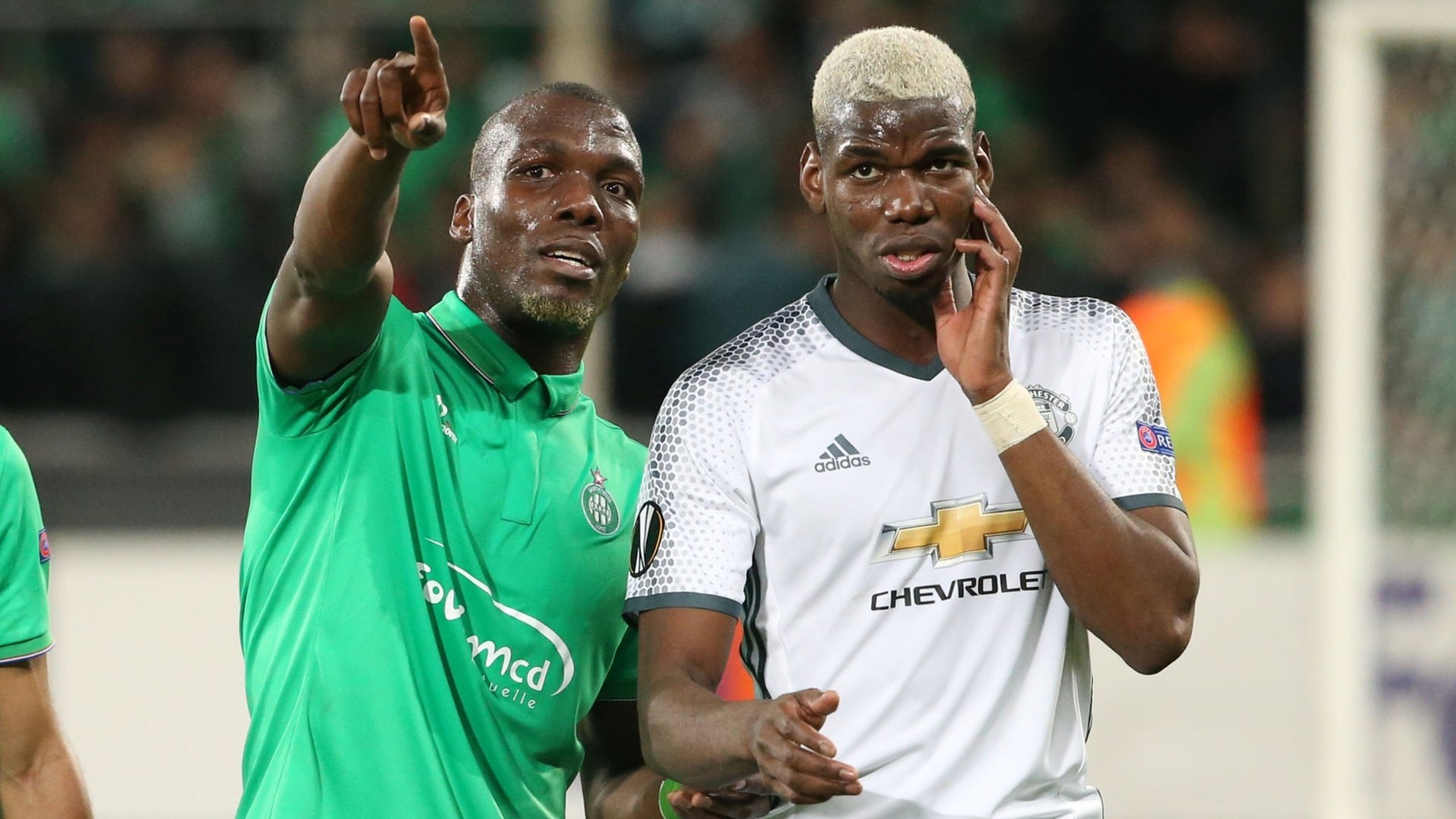 Paul Pogba’s brother, Florentin Pogba, has reportedly been offered to Madrid based club Fuenlabrada. As per a report from AS, his agent Erik Depolo has said,

“Flo wants to be near his brothers in Spain and we have a week to find a club. He is an experienced centre-back and also a free agent”

Florentin’s twin brother Mathias Pogba was recently signed by CD Manchego, another Spanish club based in the Cuidad Real region of the country. Florentin is currently a player of Atlanta United where he plays at the centre-back position. But he could soon move to the Spanish capital on a free transfer. The term ‘brothers’ used by his agent adds to the existing rumours of Paul Pogba’s move to Real Madrid.

The Premier League transfer window closes on August 8. Real Madrid are closely monitoring the situation as they can purchase a player from the Premier League even after August 8 until the end of the month. Real Madrid certainly need reinforcements in the midfield. Paul Pogba is Zidane’s first choice in this regard. The club has also identified Christian Eriksen and Donny van de Beek as potential alternatives.