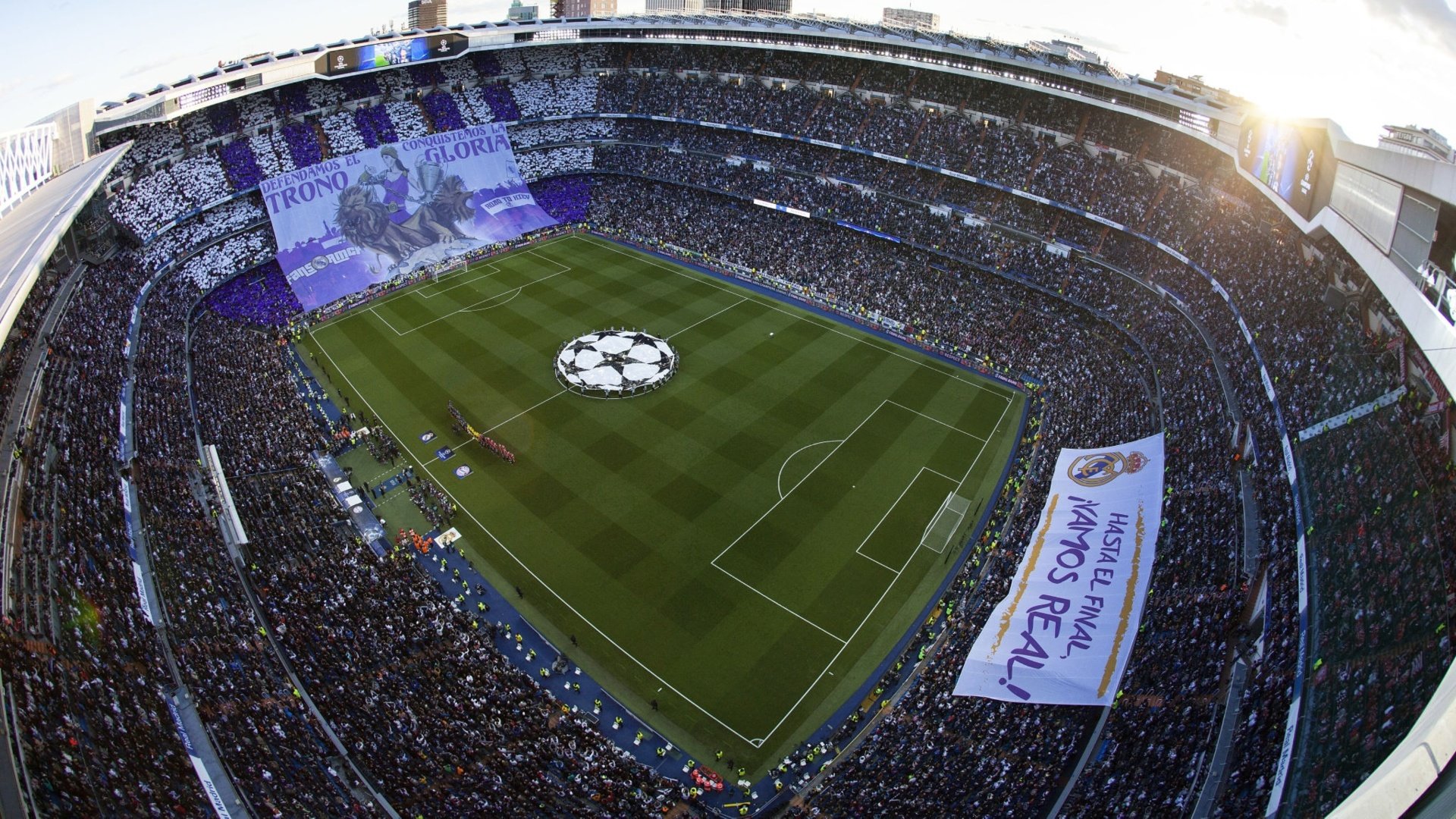 Real Madrid had a brilliant start to the year as they were unbeaten in January which also saw them winning the Spanish Super Cup. They started February in fine form as well, beating Atletico in a league game at the Bernabeu for the first time since 2012. But that’s just the beginning. There are no easy games to be overlooked as every single game is of paramount importance for Zidane’s men. Real Madrid have some extremely crucial fixtures coming up for the remainder of February.

Real Madrid have three more La Liga fixtures this month. They will travel to Osasuna to play the first of these three. Los Blancos are only three points ahead of Barcelona with a slender lead in terms of goal difference. Any lapse in concentration might force them to forfeit the lead. After their trip to Osasuna, Madrid will play Celta Vigo at home. Celta were their matchday 1 opposition. Madrid will travel to Valencia for the final league game of the month as Levante will be waiting for them. Osasuna, Celta and Levante are respectively 11th, 19th and 13th in the league after Matchday 22.

Madrid’s Copa journey will continue at the Santiago Bernabeu as their very own Martin Odegaard is coming to town with La Real. Odegaard has been one of the best players in Spain this season, being one of the key cogs of Sociedad’s resurgence.

If Real Madrid can beat Sociedad at home, they will have one additional Copa fixture this month in the semi-final stage. The semi-finals are going to be played in the traditional two-legged format. The second leg is scheduled for March at the moment.

The biggest of the biggest is saved for the last. Real Madrid will welcome Pep Guardiola’s Manchester City at the Bernabeu on the 26th of February.

It is going to be a gigantic European clash. Manchester City have been suffering from injury problems and poor form in the Premier League but by the time they would make the trip to the Spanish capital, they will be on a much better physical level.

Zidane and Pep have already expressed mutual respect and admiration they have for each other, but it will be nothing less than an absolute battle between the two masterminds when the ball rolls on the Bernabeu pitch.