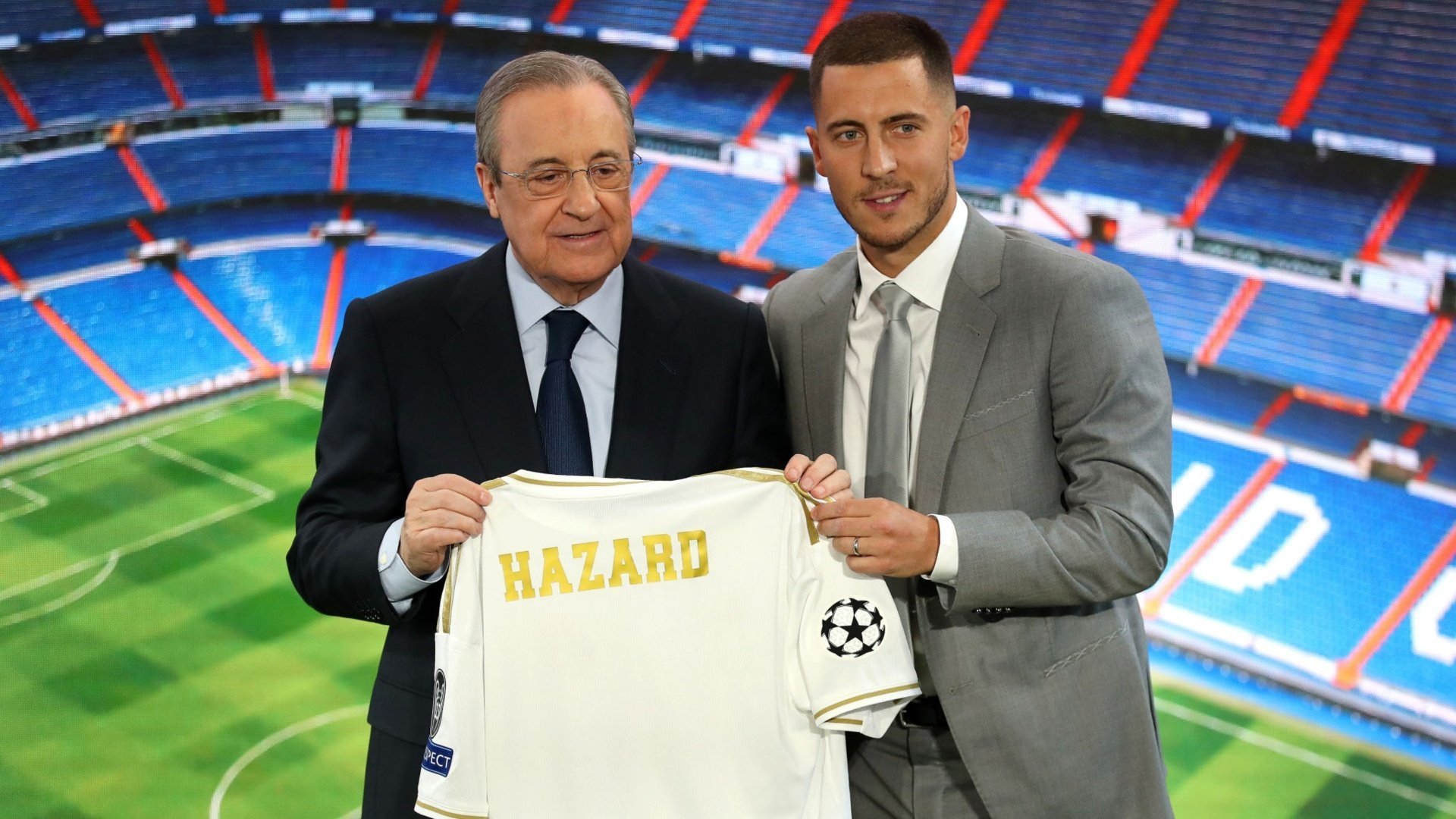 According to MARCA, the Belgian has decided to wear the number 23 in his first season as a Real Madrid player.

Hazard is a big NBA fan and got inspired by legends like LeBron James or Michael Jordan who made the number 23 a legendary number in basketball and in sports in general. The 23 was also worn by some Real Madrid greats previously like David Beckham, Mesut Özil or Isco. Last season it was on the back of Sergio Reguilón who is currently on loan at Sevilla.

Surely Eden Hazard would’ve prefered to wear the iconic number 10 as he did for Chelsea or currently for Belgium. Numbers like 7 or 11 aren’t possible either because Mariano Díaz and Gareth Bale own them and both don’t want to leave the club.