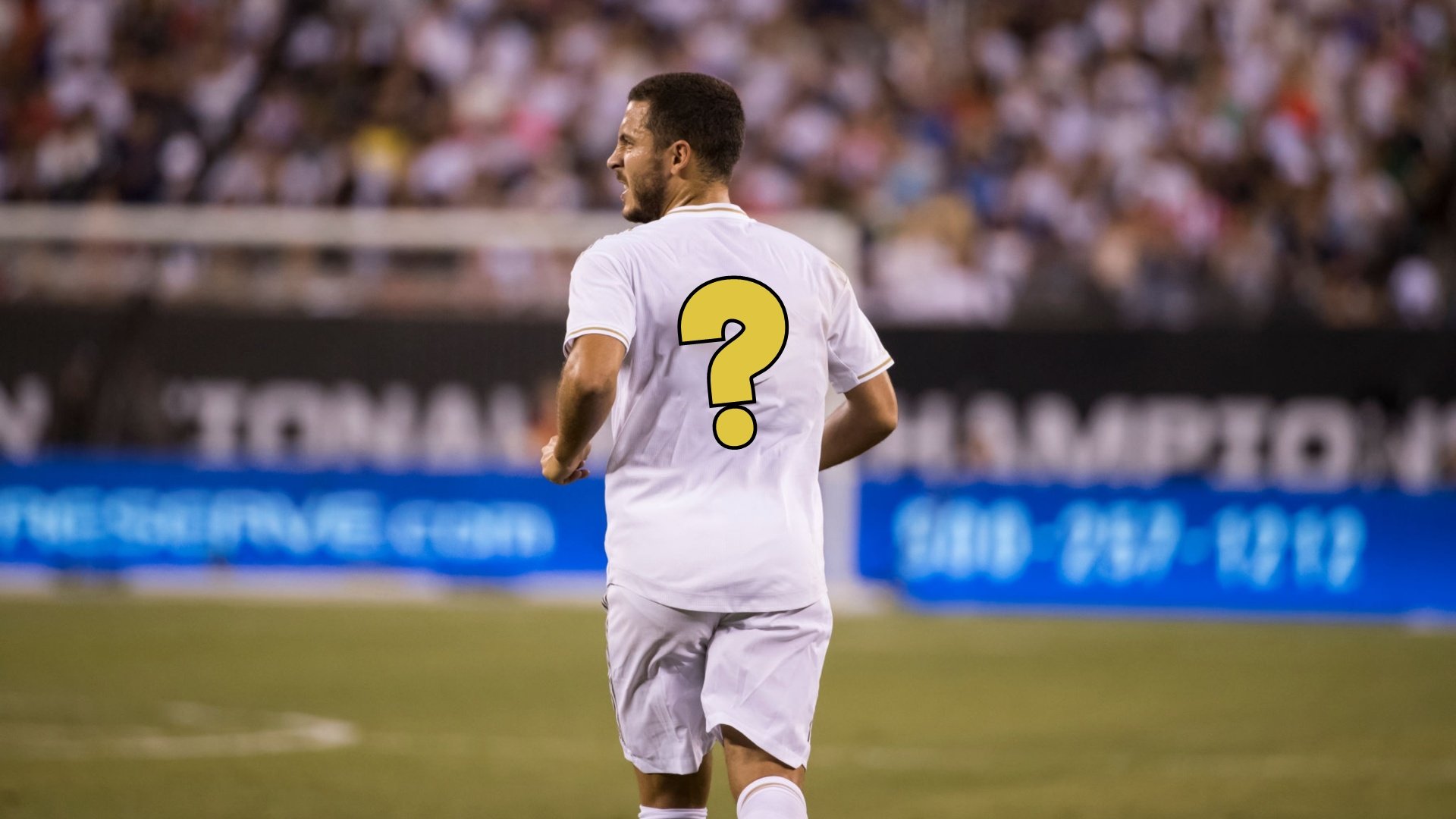 Real Madrid have updated the kit numbers for the new season and Eden Hazard finally has his number. It’s the legendary number 7. The Belgian has been wearing the number 50 for pre-season because the club didn’t want to take number 7 away from Mariano Diaz or any other player. But now Hazard got Mariano’s number and Mariano got the 24 temporarily while the club is still trying to find a new club for the Dominican.

Éder Militão got the number 3 which was previously worn by Jesus Vallejo while Ferland Mendy kept the number 23 which he wore during pre-season. Luka Jovic and Rodrygo also kept their numbers from pre-season which were the number 18 and respectively the number 27.

James Rodriguez, whose future is still uncertain, got a new number as well. The Colombian now owns the number 16, but it’s to be seen if he’ll ever wear it for Real Madrid.

The rest of the squad has kept their old numbers.

Zidane on the game against Elche, Hazard, contract extensions & more