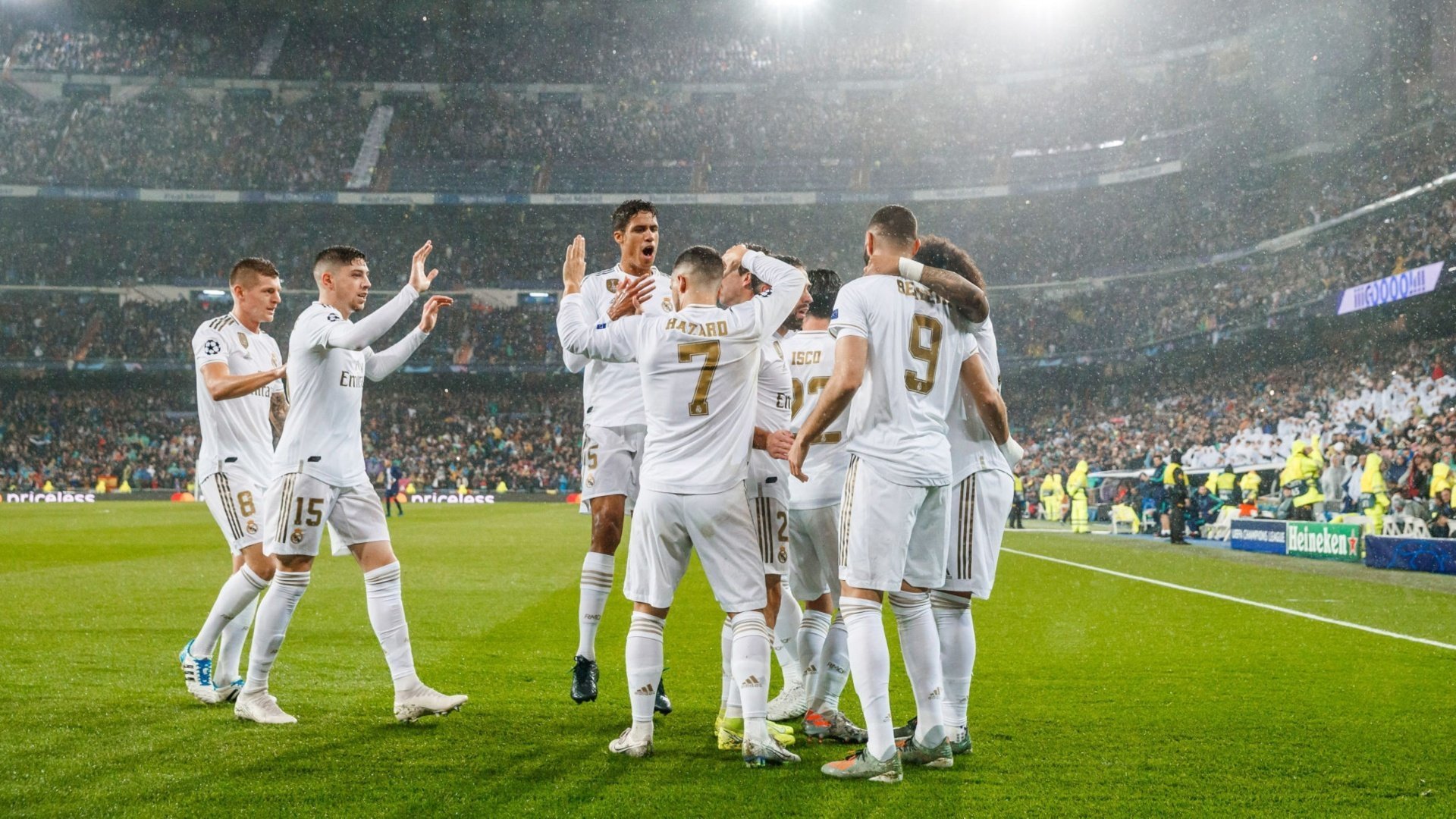 Finally, we have a month of no international football which is packed with significant action in club football. El Clásico and the draw for the UEFA Champions League knock-out rounds await us in this crucial month of December. Look no further to find out what’s happening where because we’ve got you covered.

Real Madrid will kick-off the month with a home match against Catalan side – Espanyol and Zidane will speak to the press a day before the fixture.

Madrid will face Espanyol in the early kick-off at the Estadio Santiago Bernabéu. Real Madrid will be on their toes, trying not to drop a single point to before the Clásico.

Zinedine Zidane and a squad member will take the mic before Real Madrid close out the UCL group-stage the following day against Club Brugge.

A terrible showing at the Bernabéu saw Real Madrid draw 2-2 against Club Brugge but Madrid will go out there to finish the group stage on a winning note. Their only two victories in this year’s group stage have come against Galatasaray.

Real Madrid manager Zidane will answer the questions of the media, a day before Madrid face Valencia at the Mestalla.

Mestalla is never an easy ground to go to and Real Madrid knows it very well. The margin for error will be almost non-existent in this huge La Liga fixture. A build-up to El Clásico hardly gets any better than this. Valencia has frequently trouble Madrid at the Mestalla and Zidane would want to put a stop to that.

Real Madrid are bracing themselves for a huge challenge in the round of 16 draw for this season’s Champions League. Being runners-up in group A means, Madrid can be drawn against sides like Man City, Bayern Munich, and Cristiano Ronaldo’s Juventus. Further details about the draw would be more clear after matchday 6 of the group stage.

Zidane will take the microphone on Tuesday, a day before the most difficult and the biggest fixture of club football- El Gran Clásico.

The Camp Nou El Clásico was postponed due to the political unrest in Catalunya as the situation was deemed to be too risky for a match of this stature. But that’s all behind now and the two giants will lock horns in a battle that has the potential to dictate the fate of La Liga.

Madrid will close out the month with another home match. Zidane will speak to the press on before Madrid take on Bilbao at home.

Real Madrid’s final game of the month and the year would be against Athletic Bilbao, at the Santiago Bernabéu stadium. Los Blancos will definitely want the year to finish on a winning note.

Real are a mess, and the egos of Florentino and Zidane aren’t helping