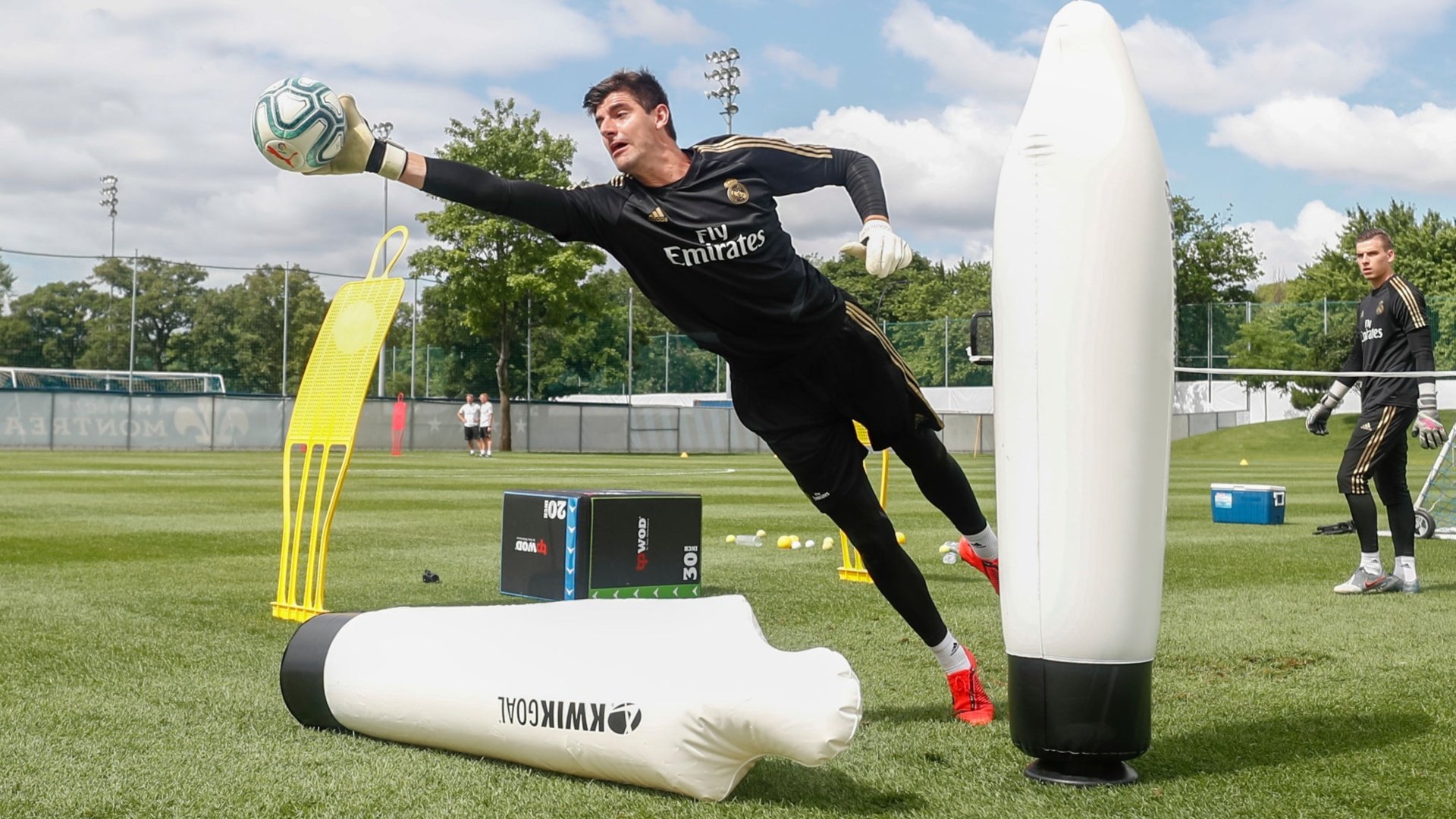 The goalkeeping situation was one of the hugely debated topics of the previous campaign and caused lots of controversy regarding who the number one should be between the sticks, but the 2019/20 season will see Thibaut Courtois as the undisputed first choice goalkeeper, according to reports, but also as indicated by the Belgian.

“I think it’s clear now who the number 1 goalkeeper is at Real Madrid and I feel stronger than ever,” Courtois said in an interview with Het Nieuwsblad.

“I have had a very good pre-season, I have trained well and I feel fine. After last season, my fat percentage was 8.8 percent. I came back this summer with 8.1 percent, which is good after a month of holidays. I feel good and I hope I will continue in this way.”

The goalkeeper went on to talk about his compatriot Eden Hazard, who arrived at the club in the summer, and the comparisons that have been made between him and Cristiano Ronaldo.

“Eden is Eden and he doesn’t have to be compared to anyone else. He just has to be important for the team and do his thing like at Chelsea and with Belgium then everything will be fine.” he concluded.

Jovic and Hazard nominated for Europa League player of the season

Give him time, Reinier Jesus might be the second-coming of Kaka