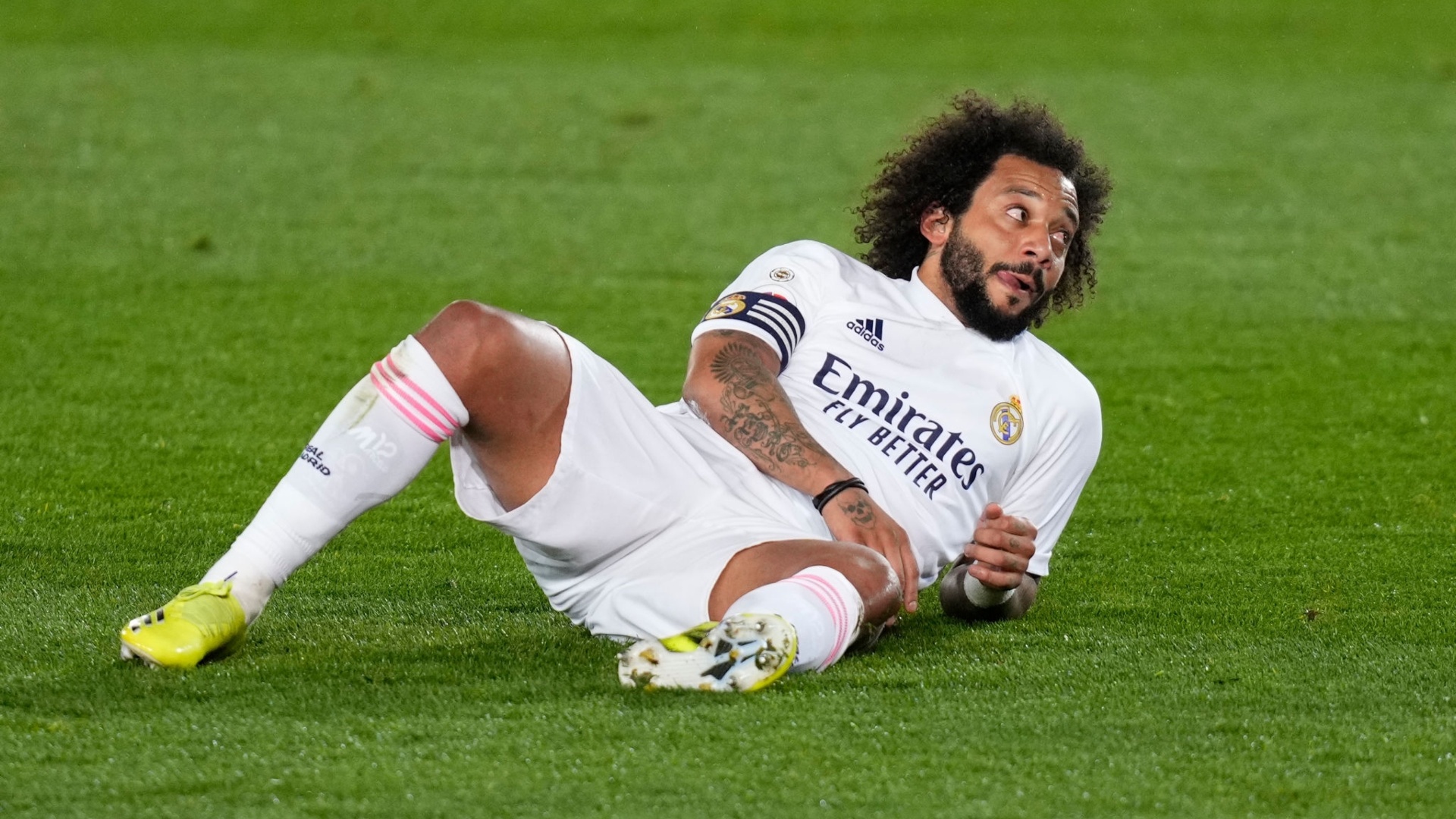 Real Madrid clearly need signings this summer, but perhaps the most important signing is a new medical staff. In 2018, the club renewed it’s partnership with medical organisation Sanitas for three further years, in a contract due to expire later this year. A contract which should have strengthened the proverbial spine of Madrid, has gradually, over the years, appeared to have reached the end of its course.

It’s no secret that the private medical enterprise and the club’s players have had their fair share of differences, leading to a countless number of medical blunders. From problems with Ruud van Nistelrooy, Cristiano Ronaldo, Pepe, Sergio Ramos and so many others, you would have hoped those issues were a thing of the past, but the reality is, things have only just gotten worse.

Los Merengues don’t exactly have the best squad as it is, and so there was always going to be a great emphasis on how their existing first team players train, recover and prepare for games this season. The spotlight should also be on Gregory Dupont, the man Zinedine Zidane replaced Antonio Pintus with. Dupont, known as ‘The Scientist’, is a member of the UEFA team for injury prevention, working for the University of Sport and Science in Liverpool and the French National Institute for Sport and Performance. And yet, under his watchful and expert eyes on ‘injury prevention’, Real have as of today suffered 35 injuries this season, and we’re only in February.

Of course there are likely to be repercussions over not having a proper pre-season, and also pressure on the bodies of players after last season’s unique run-in, but why are Madrid the most suffering from injuries? Players simply aren’t recovering, and when they do, they tend to relapse, causing further issues within the team’s balance and performance consistency. Of the 35 injuries, the latest is Marvin Park who took a blow against Getafe and hasn’t quite recovered, while seven other players are currently out.

Questions need to be asked of Dupont, Sanitas and Zidane around the training methods and the recovery routines that they’ve asked of the players. Other teams around Europe aren’t struggling as much as Madrid are, and so with the season looking likely to end trophyless and in need of an overhaul come the summer of 2021 anyway, perhaps a medical and fitness overhaul is also a necessity? Especially if the club’s hierarchy intends on returning to the summit of the European game, sooner rather than later.