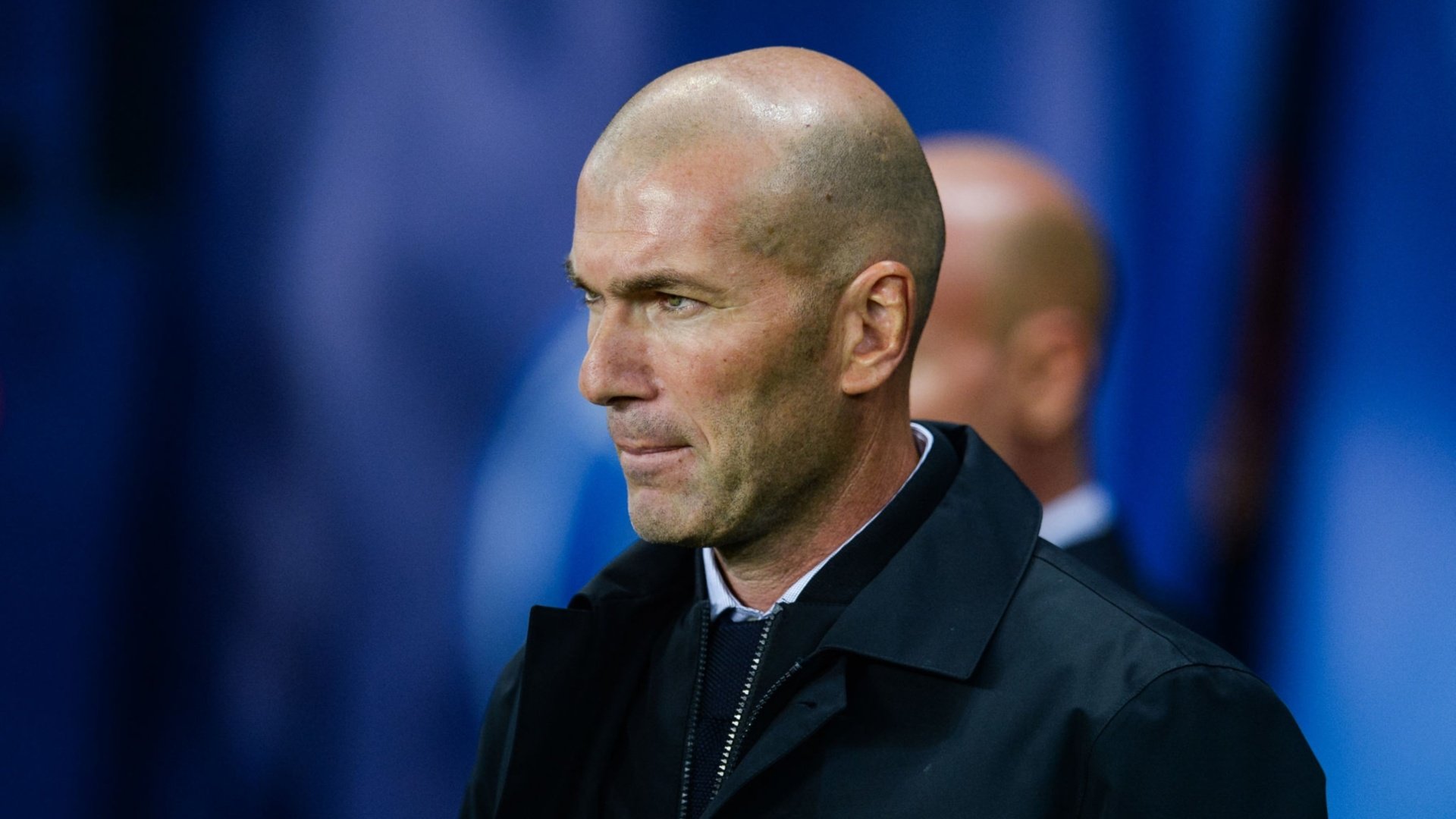 Sergio Ramos and Toni Kroos will stay in Madrid to rest ahead of the big matches against Valencia and Barcelona.

Gareth Bale and Nacho Fernandez have been included in the squad after injury, while Brahim could follow up Saturday’s brief appearance with some minutes against Brugge too, as he is also included in the travelling party.

On arrival in Bruges on Tuesday, Zinedine Zidane will address the media at the Jan Breydel Stadium, before overseeing a training session on the pitch with his squad.