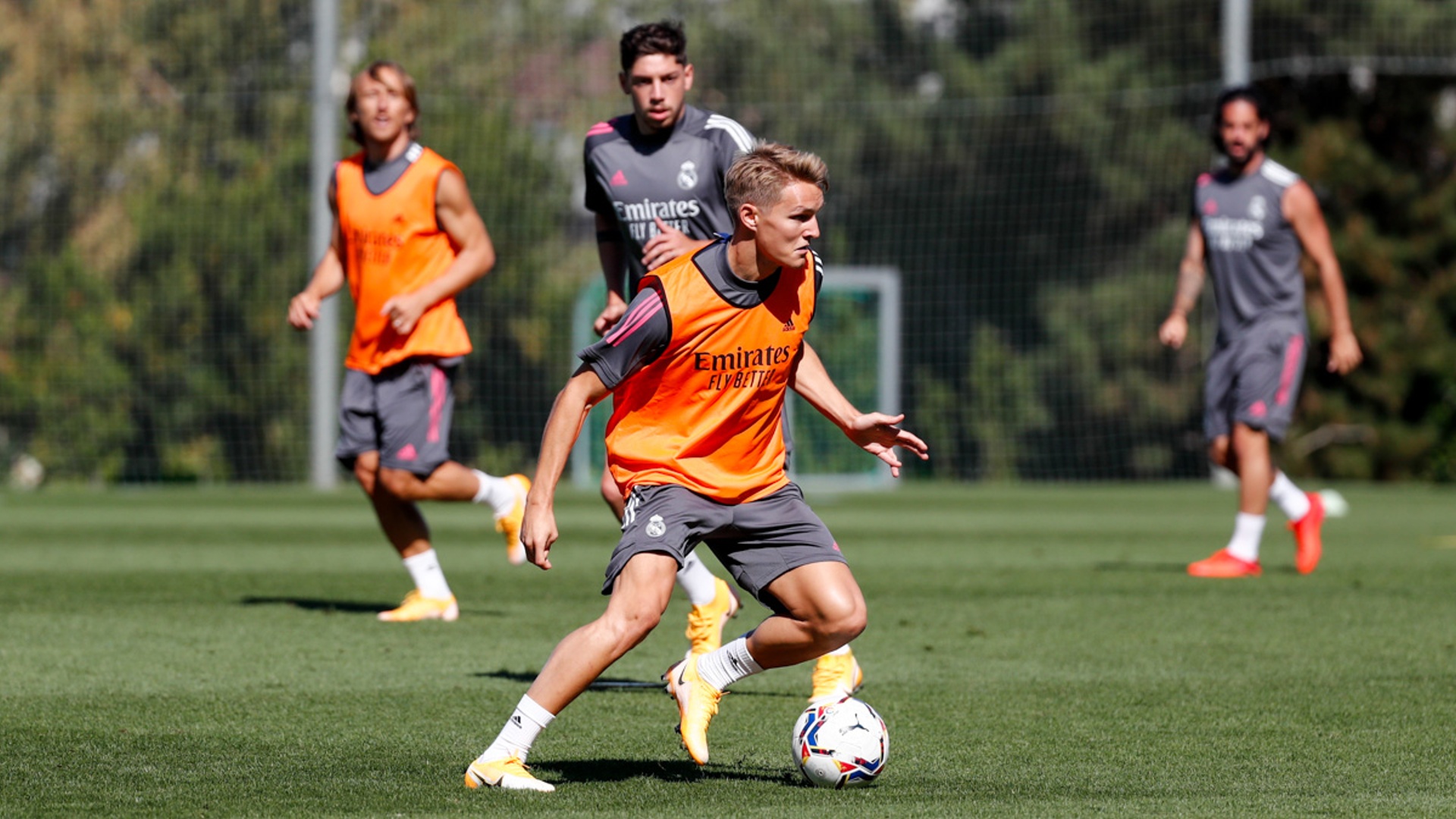 Real Madrid manager Zinedine Zidane is taking a 22-man squad to San Sebastián, where Real Madrid will face Real Sociedad on Sunday night for the opening match of the 2020/21 LaLiga season. The clash kicks-off at 21:00 CEST at the Reale Arena.

All eyes will be on Martin Martin Ødegaard, who is included in the squad to make his debut against his former team. Alvaro Odriozola also returns to a Real Madrid matchday squad after spending the second half of the 2019/20 season on loan at Bayern, just like Borja Mayoral who was loaned out to Levante. Castilla players Marvin and Arribas get their first call-up.

Eden Hazard is still recovering from his ankle problems and will not be involved. Neither will be Militao, Isco, Asensio, Vazquez and Mariano who are all not fit to play, yet.

Champions League group stage draw: everything you need to know