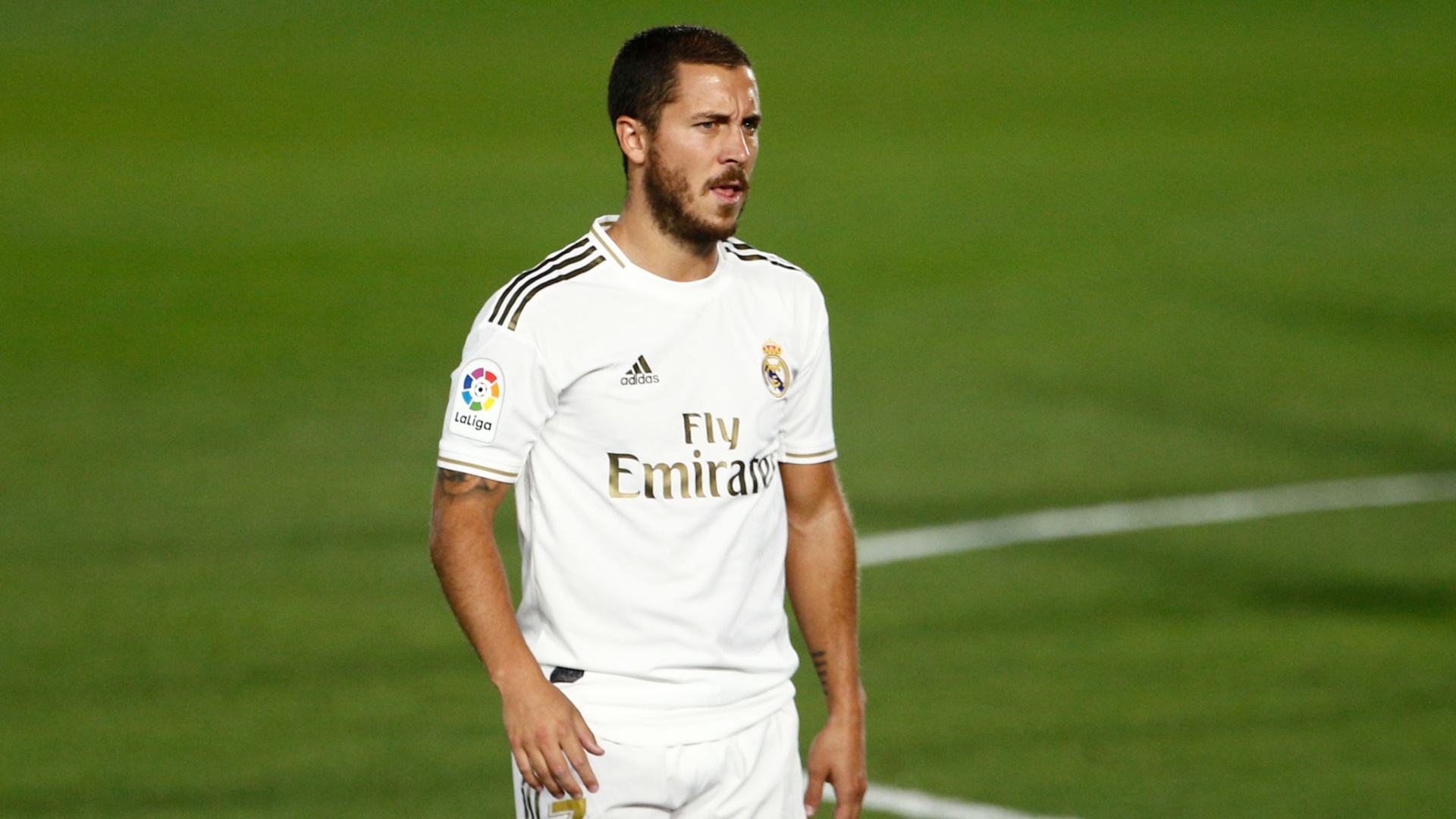 Real Madrid will play Deportivo Alavés on Friday night at the Alfredo Di Stéfano Stadium (22:00 CET), and Zinedine Zidane has selected a 22-man squad for the match, corresponding to matchday 35 of the 2019/20 LaLiga campaign.

Raphael Varane returns to the squad after missing the game against Athletic on Sunday with a head injury.

Luka Jović is isolating at home after being in contact with a friend who tested positive for COVID-19. Although his first test was negative, the Serbian now has to wait for a second test and will miss the game.

Eden Hazard also makes his way back into the squad. The Belgian has been suffering from ankle discomfort in recent weeks, but completed the final training session on Thursday morning and he’s included in the list.

Vinicius Jr. wasn’t able to train in the last session because of a failed coronavirus test, but it has now been repeated and came back negative.

Sergio Ramos and Dani Carvajal are both suspended due to the yellow cards that they picked up against Athletic Club over the weekend.

Another notable absentee from the matchday squad is Marcelo. The Brazilian was missing from the last training session after picking up a slight injury. Nacho Fernandez also remains on the sidelines with a thigh problem.

James Rodriguez has been left out again.

Vinicius: “There are codes in the professional world that you do not know”

Florentin Pogba wants to reunite with his ‘brothers’ in Spain