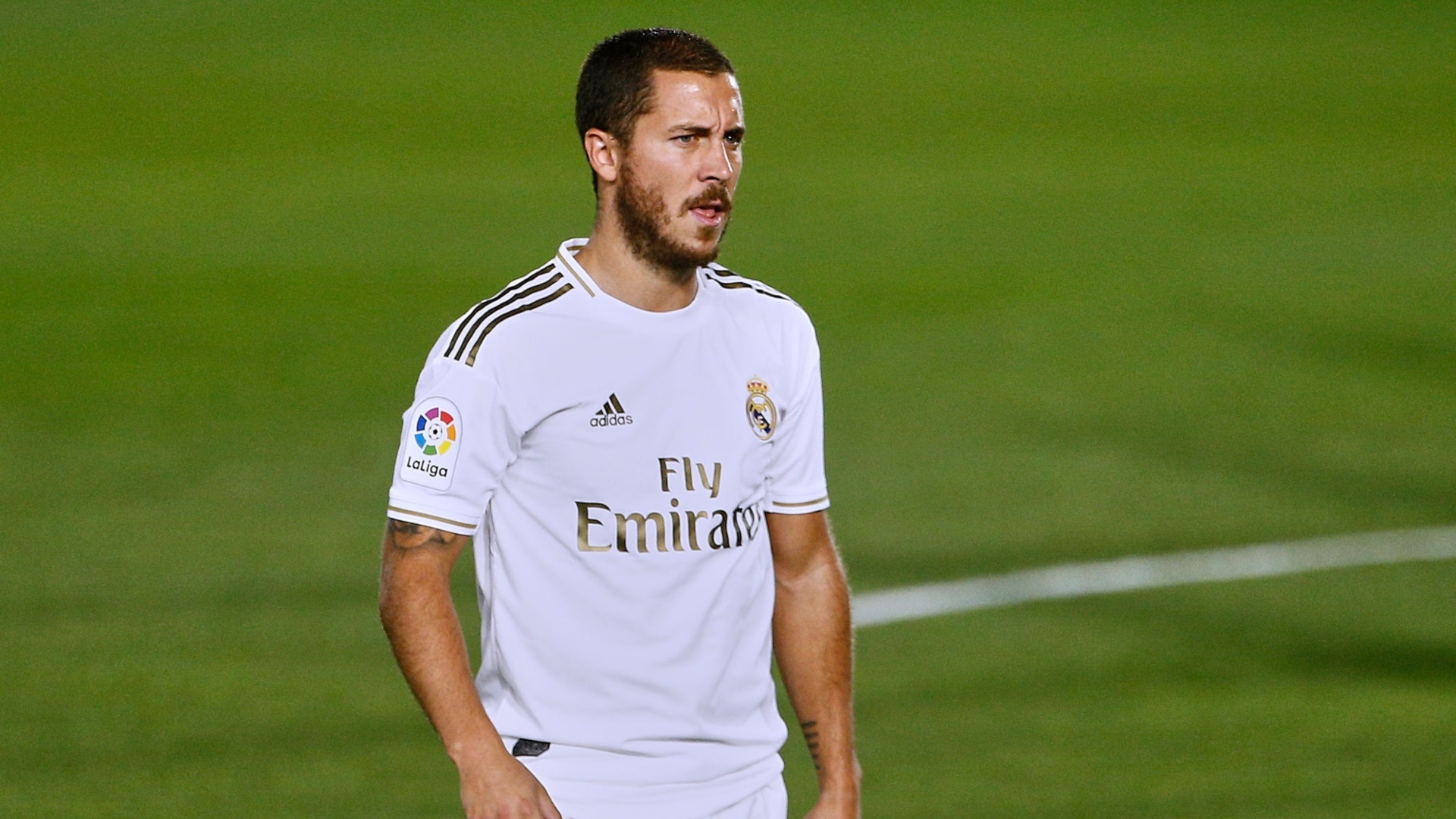 Zinedine Zidane has selected a 24-man squad to take to England for the UEFA Champions League round of 16 second leg against Manchester City, as the Whites attempt to overcome a 1-2 deficit. The match will be played at the Etihad Stadium on Friday night and kicks off at 21:00 CET.

Los Blancos were beaten 1-2 in the first leg at the Santiago Bernabéu in February and fly to Manchester this morning, determined to stage a comeback to earn a qualification to the competition’s quarter-finals, which will take place in Portugal, in a straight knockout tournament.

Sergio Ramos is among the travelling players, despite the fact he is suspended for the match following his red card in the first leg. The captain will look to motivate and inspire his teammates to a comeback.

Gareth Bale and James Rodriguez have been left out. Mariano is in home isolation following his positive COVID-19 test.