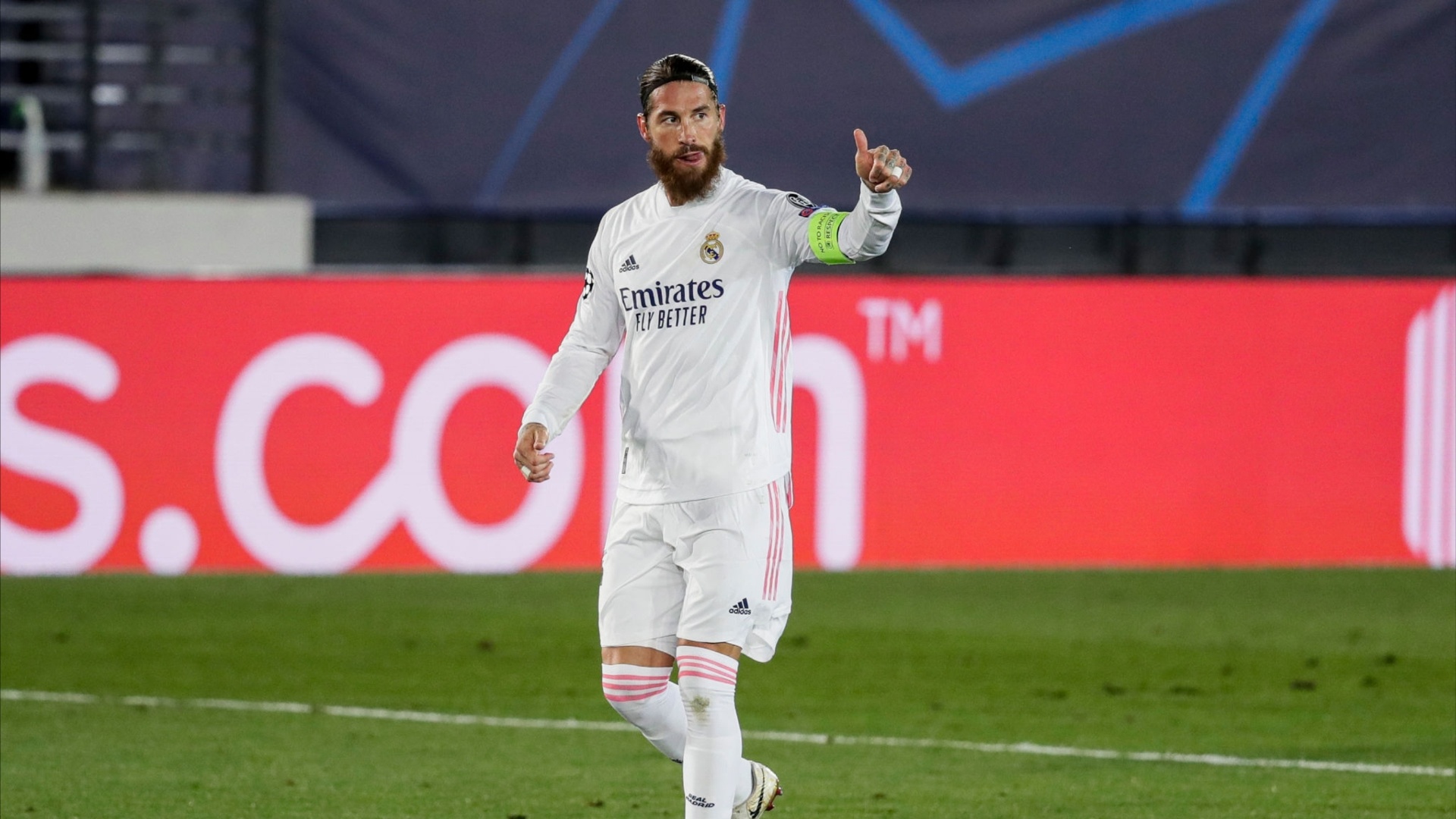 Zinedine Zidane has selected a squad of 21 players for Wednesday’s must-win match against Borussia Mönchengladbach in the Champions League. Real Madrid will be looking to book their place in the last-16 stage of the competition when they host the German side. The game will kick off at 21:00 CET at the Alfredo Di Stéfano Stadium.

A win against the Bundesliga outfit will guarantee Real Madrid a spot in the round of 16 of the competition, regardless of the other results.

Sergio Ramos returns to the squad after overcoming his injury problems, having been unavailable for selection since picking up a hamstring issue during the recent international break.

Martin Ødegaard felt some discomfort in his leg on Monday and will miss tomorrow’s game. The exact extent of his injury is yet to be known but he is also a doubt for the Madrid derby on the weekend.

Luka Jović is another player who was hit by injury woes, the Serbian suffers from tendinosis of the adductor muscles of his right leg and is expected to be sidelined for around 10-15 days.

Dani Carvajal and Alvaro Odriozola returns, while Eden Hazard, Fede Valverde & Mariano will also sit this one out.

Martin Ødegaard keen to play in Europe with Sociedad