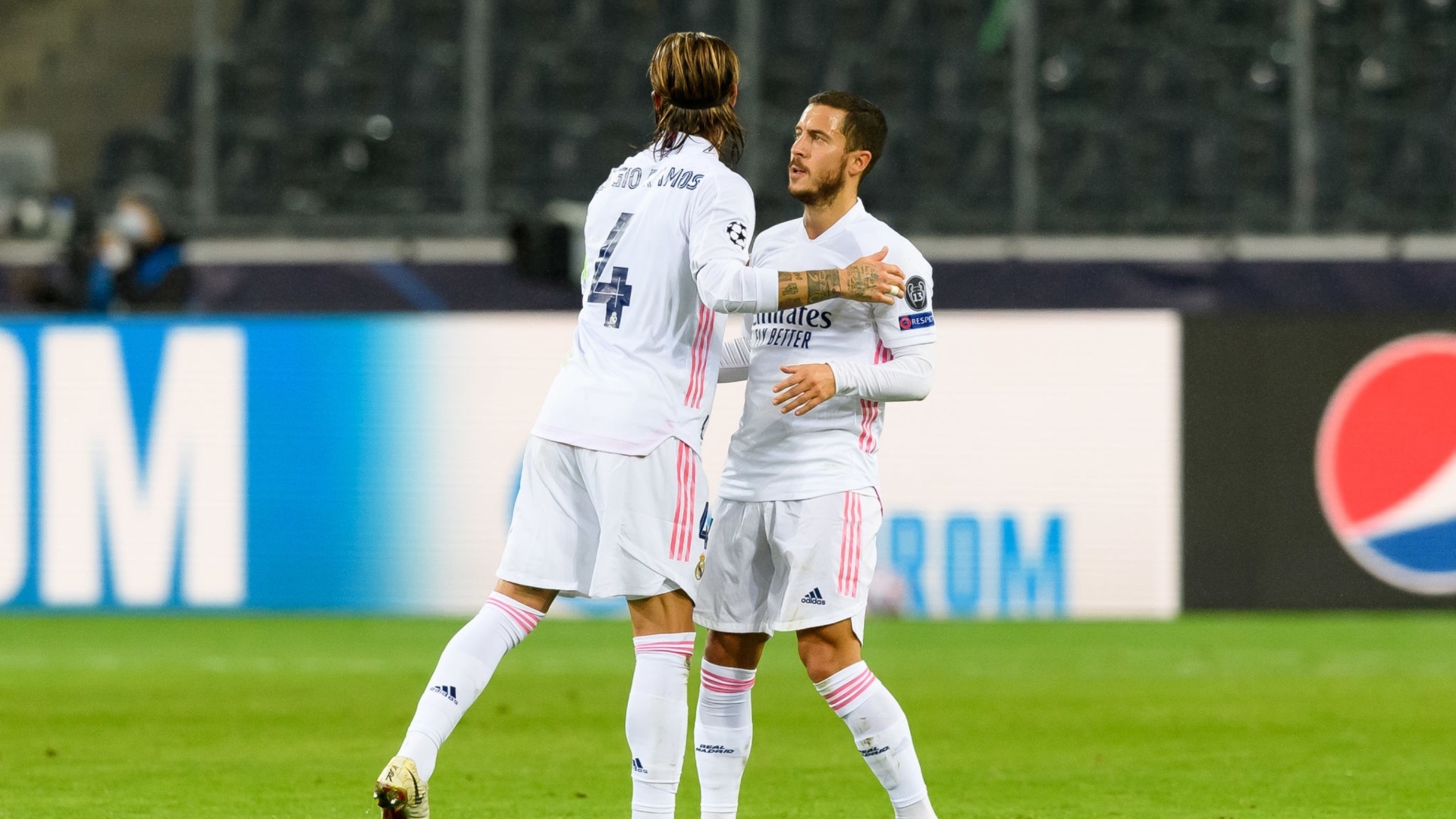 Real Madrid have published the 21-man squad that manager Zinedine Zidane has picked for tomorrow’s crucial Champions League group stage clash with Italian side Inter at the Alfredo Di Stéfano Stadium, corresponding to the third group stage fixture of the season. The game kicks-off at 21:00 CET.

Éder Militão has tested positive for COVID-19 and will self-isolate for a period of at least 14 days.

Martin Ødegaard trained with the team on Monday morning but the game comes too early for him to be available for selection.

Lucas Vázquez suffered a muscle injury in the 4-1 win over Huesca during the weekend and there were fears of the Spaniard missing the game, but fortunately he recovered just in time and has been included in the squad.