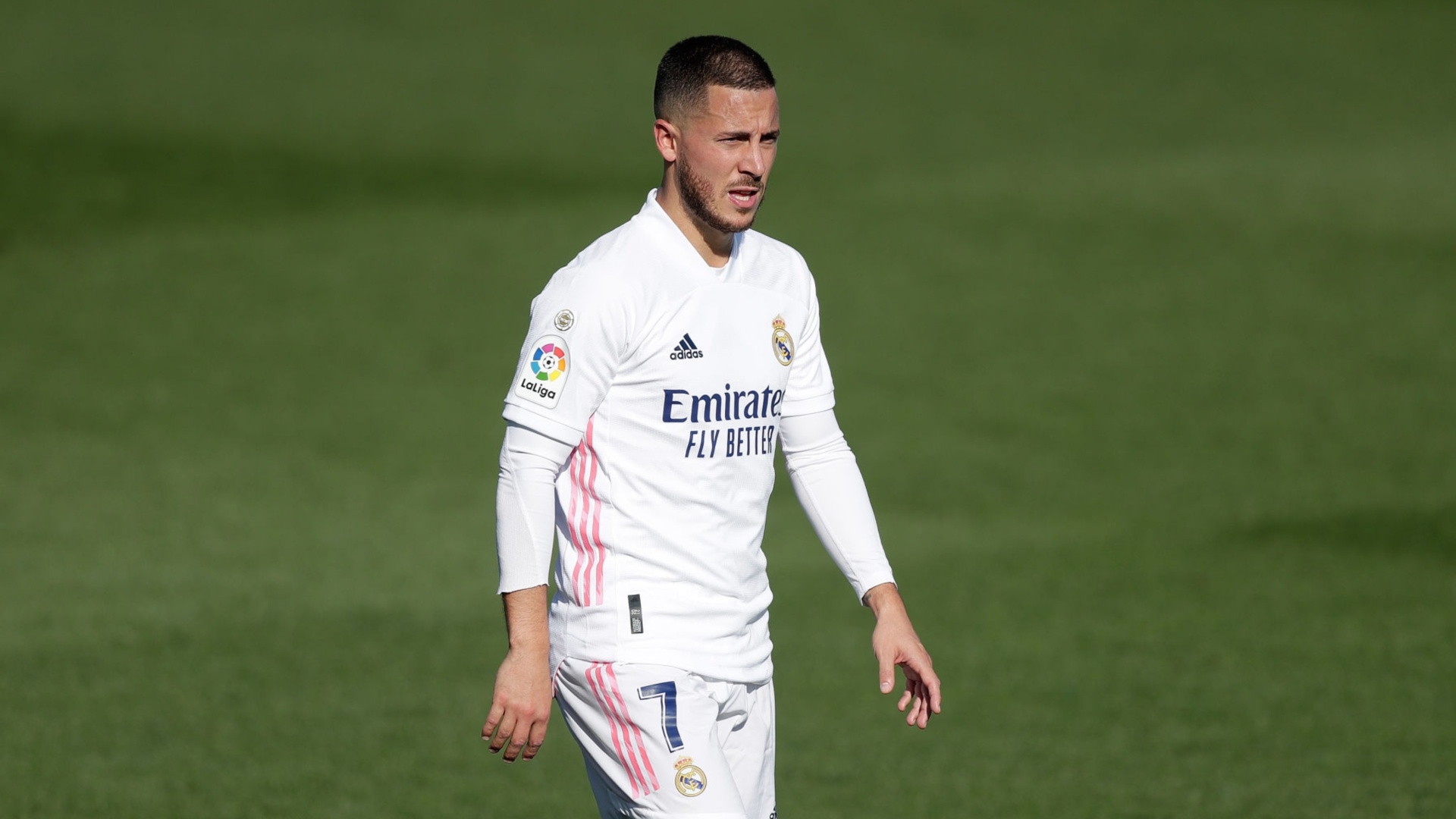 Real Madrid will be back in LaLiga action on Saturday afternoon at the Estadio de la Cerámica (16:15 CET), and Zinedine Zidane has named a 20-man travelling squad for the match.

Eden Hazard has recovered from COVID-19 and is back in the squad. So did Casemiro and Éder Militão, but they did not train on Friday and are out.

Dani Carvajal and Nacho Fernandez make their way back into the squad as well, having been declared fit during the international break.

A huge blow is the absence of Sergio Ramos, who suffered an injury with Spain on international duty and will be sidelined for around 10 days.

Luka Jović has been tested positive for COVID-19 and is therefore not available either.

Raphael Varane, who also suffered a back injury during the international break, was a doubt for the game, but has been also included.

La Fabrica: A new generation is ready to play their part