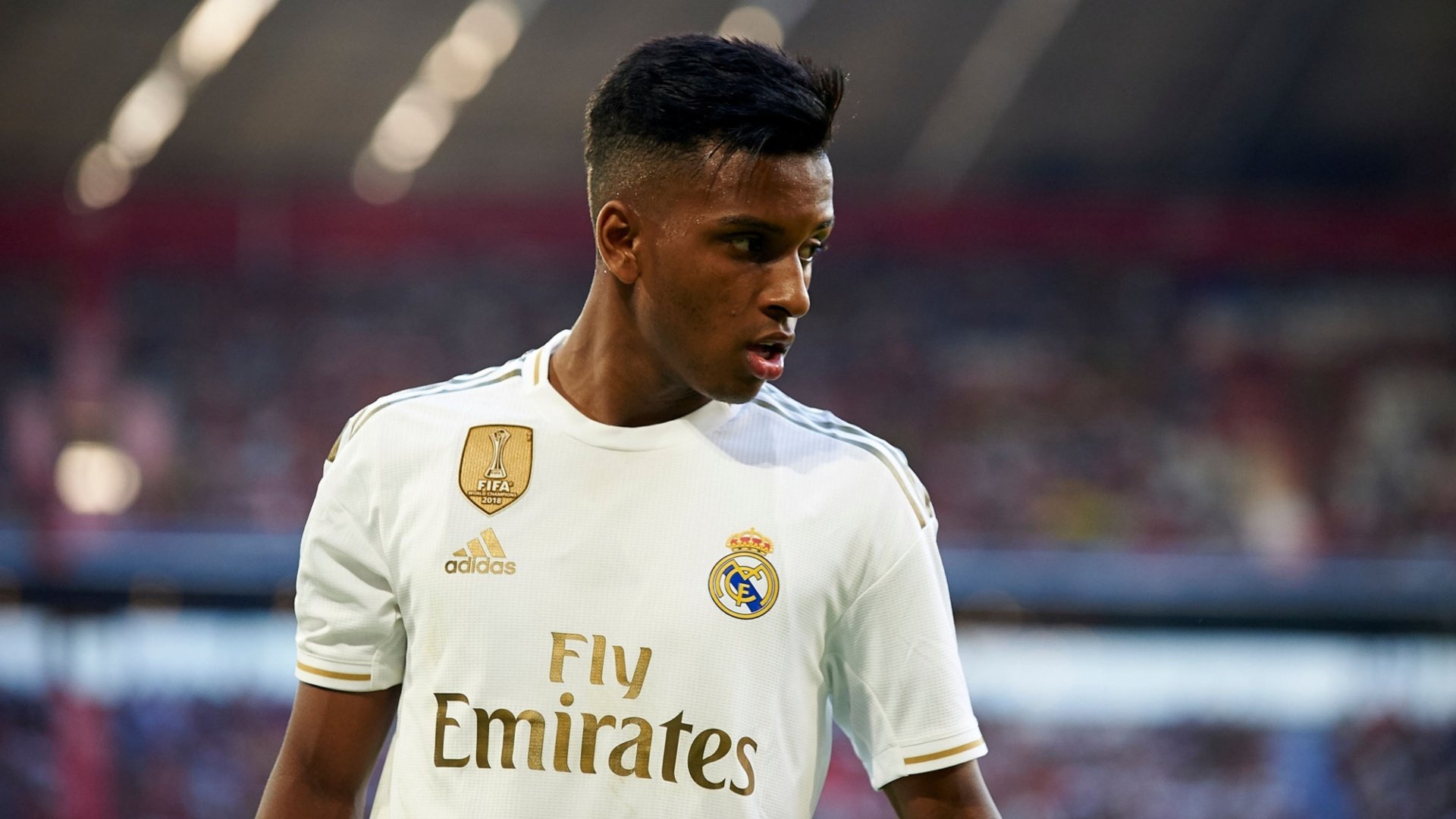 Zinedine Zidane has selected a 19-man squad as Real Madrid play host to Osasuna on Wednesday night at the Santiago Bernabéu (21:00 CET).

Ferland Mendy has been diagnosed with an abductor muscle injury in his left leg and will be unavailable for selection between two to three weeks.

Modric and Isco trained normally with the group yesterday and Zidane confirmed in his press conference that they are close to return, but this fixture is too soon for them. Marcelo, however, is a step behind with his recovery and he still trained alone yesterday.