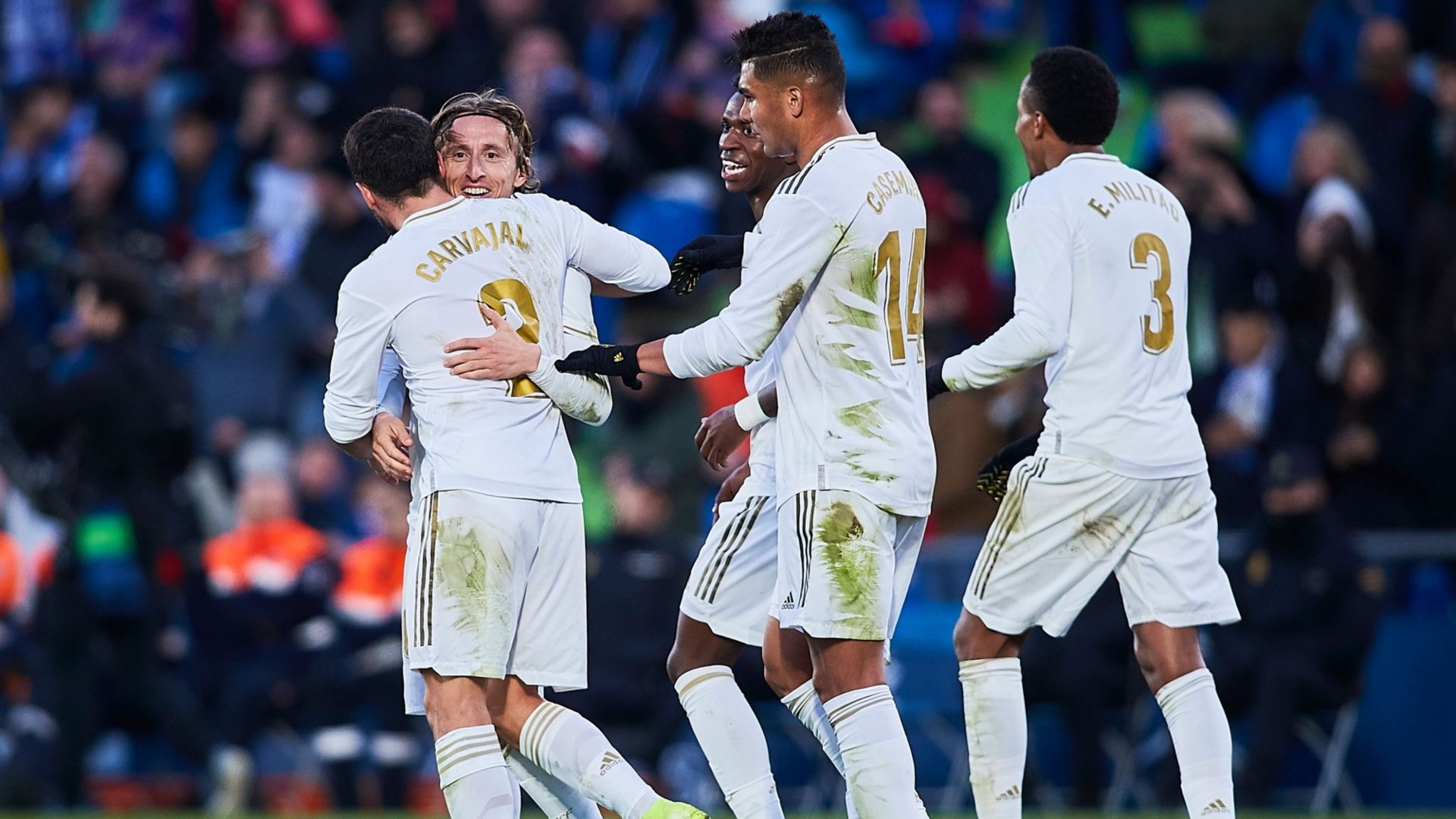 Real Madrid have released the squad for the upcoming La Liga matchday 21 against Real Valladolid (Sunday, 21:00 CET) and as always Zinedine Zidane has picked 19 men for the trip to the northwest of Spain.

Sergio Ramos makes his return to the squad after missing the last 2 games due to injury while Gareth Bale misses out after picking up a knock against UD Salamanca.

Toni Kroos and Luka Modric are back as well after getting rested in the Copa del Rey whereas Dani Carvajal is out with a suspension after picking up his fifth yellow card against Sevilla.

Brahim, Mariano and Vinicius have been left out for technical reasons while Eden Hazard and Marco Asensio are still recovering from bigger injuries.

Kroos: It’s tough to reach the level where Zidane left us