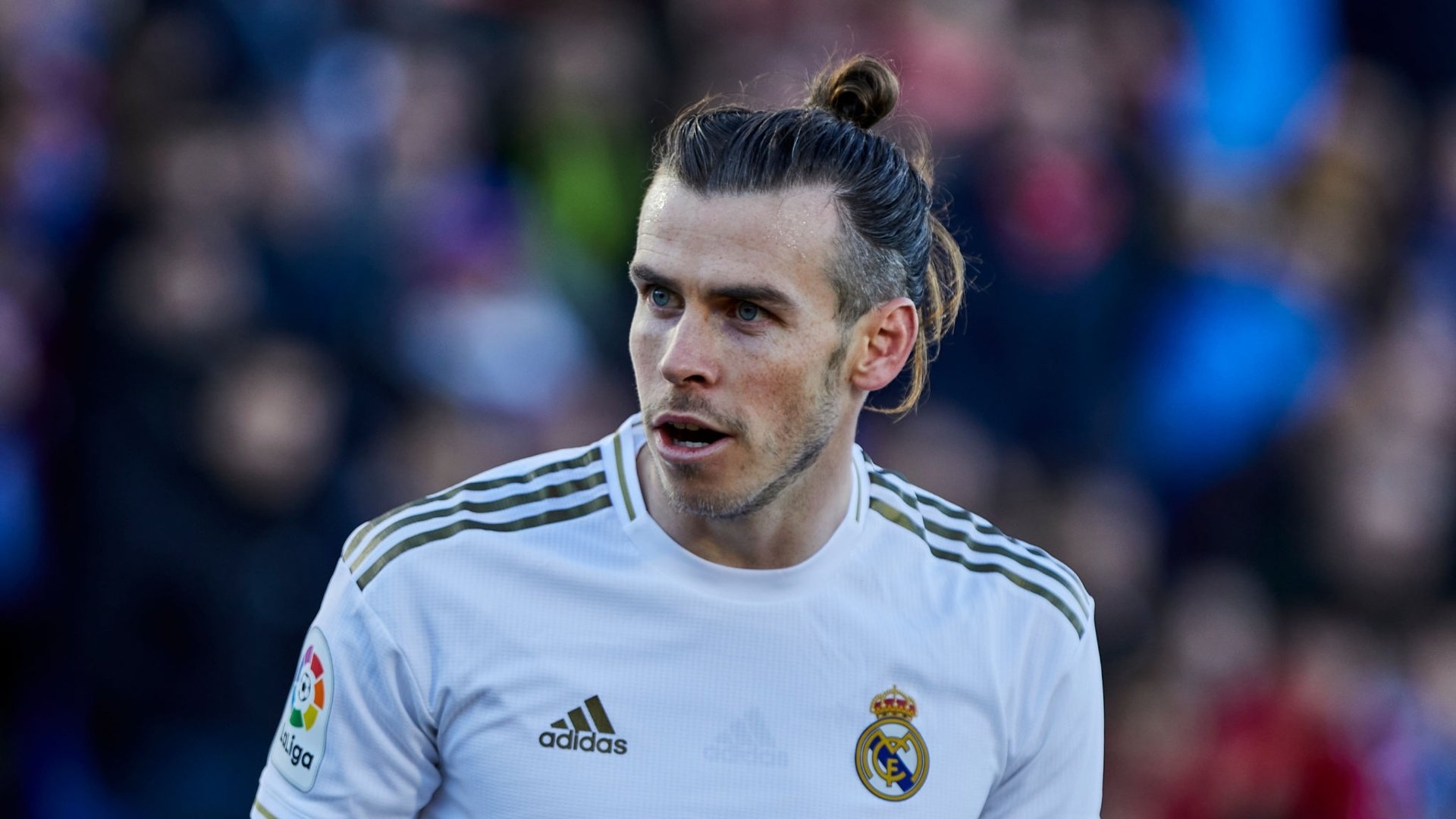 Zinedine Zidane followed his press conference and the Saturday training session by selecting his 19-man squad list for the trip to Pamplona to face Osasuna on Sunday afternoon at 16:00 CET.

The wait for Eden Hazard’s return from his ankle injury continues while Gareth Bale is back in the squad after missing out the last three games.

James Rodriguez was taken off at half-time in Thursday’s Copa del Rey defeat against Real Sociedad after receiving a knock to his hip during the first half and the Colombian is not available for selection. Mariano and Asensio are the only other players out due to injury.

Nacho, Brahim and Rodrygo have been left out from the squad by the coach.