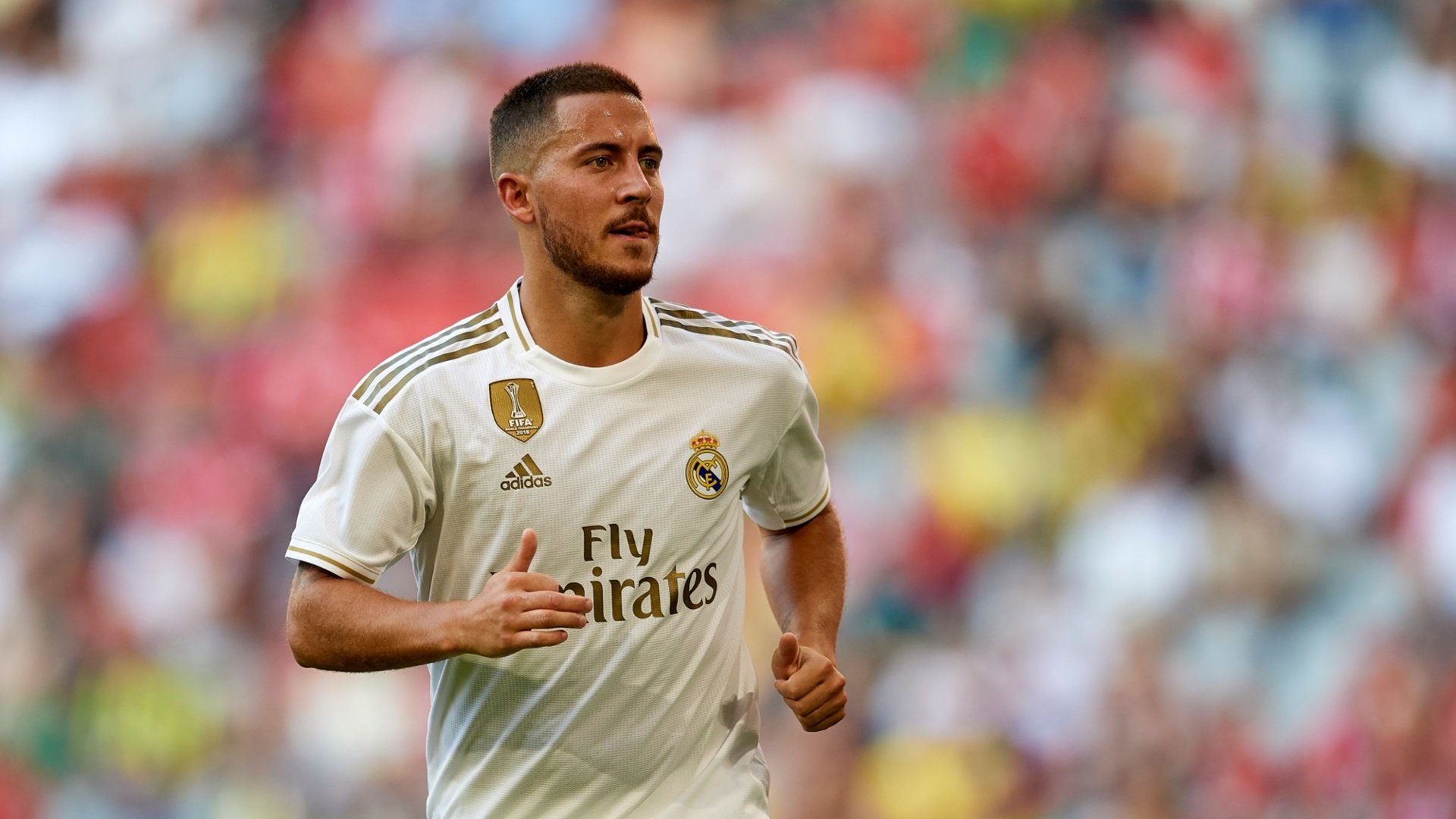 Real Madrid manager Zinedine Zidane named a 19-man squad for Saturday’s clash against Levante, which takes place at the Santiago Bernabéu (13:00 CET). The Whites are keen to return to winning ways following two disappointing draws against Valladolid and Villarreal.

Eden Hazard returns to the squad and is set to make his long-awaited official debut for Real Madrid after a thigh injury has seen him miss out on the first three LaLiga games. The debut of the Belgian will be welcomed by Zidane as his side picked up only five points out of the nine possible so far.

James Rodriguez also returned to training this week and has been given the medical green light and is part of the 19-man squad.

Gareth Bale picked up two yellow cards against Villarreal and therefore he’s suspended for this encounter. Luka Modric and Fede Valverde are the two latest additions to the club’s treatment room and both miss out due to injuries, alongside Isco and long-term absentee Marco Asensio.

Brahim has also recovered from his muscle injury and trained with the squad this week, but this game seems to be too early for him and has been left out of the squad. Odriozola and Mariano has not been included in the squad either, due to a technical decision. Rodrygo Goes, however, is a surprise inclusion.

Mathias Pogba: “Anything can happen until September the 2nd”