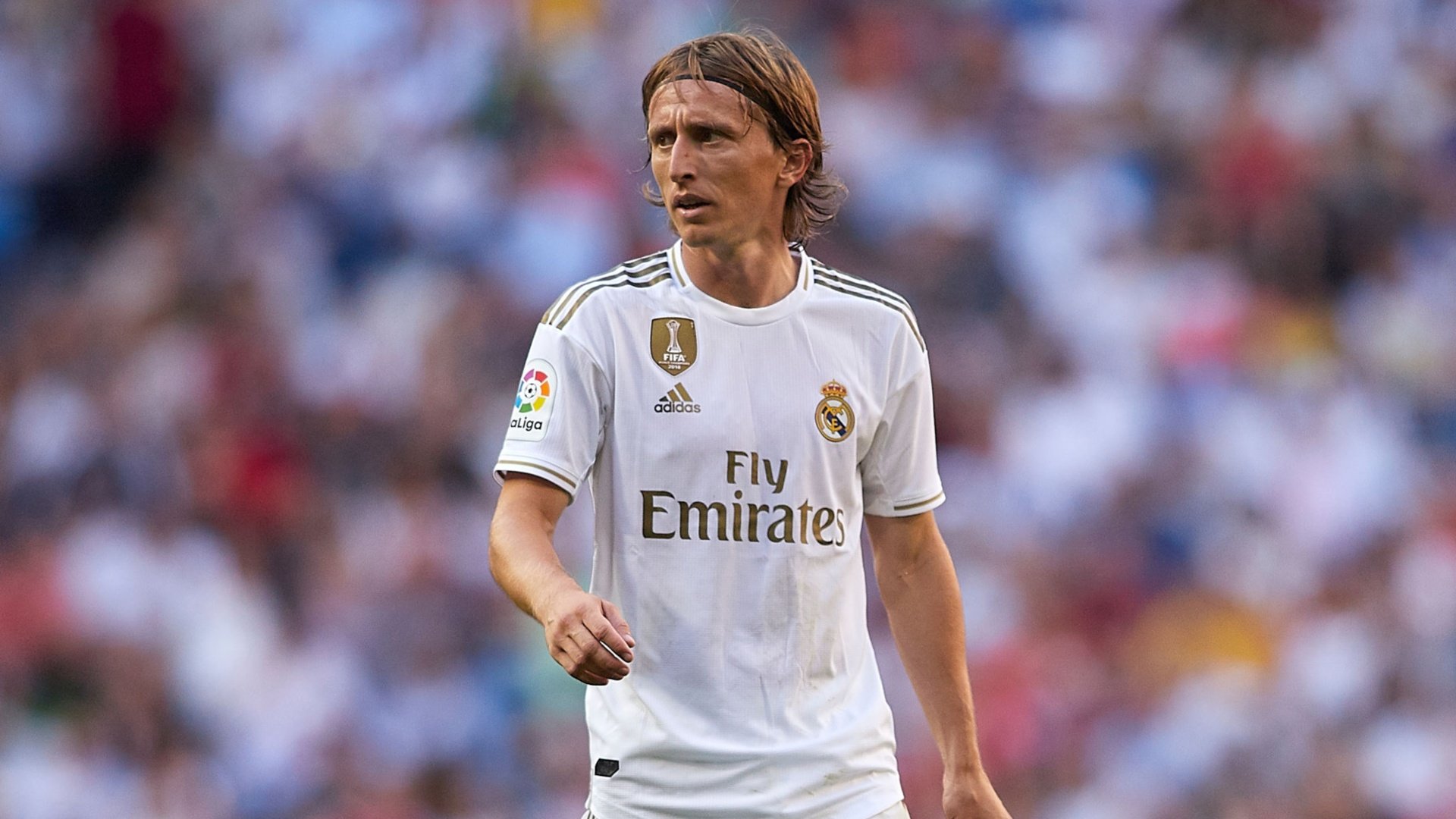 Real Madrid are back in LaLiga action and back at the Santiago Bernabéu with a clash against CD Leganés on Wednesday evening (21:15 CET). Zinedine Zidane has selected a 19-man squad for tomorrow’s must-win match, corresponding to matchday 11 of the 2019/20 LaLiga season.

Players missing from the squad due to injury are only Gareth Bale and Nacho Fernandez. However, Luka Modric, Ferland Mendy and Lucas Vázquez are back in the fold.

There’s no place in the matchday squad for Alvaro Odriozola, Brahim, Mariano and Vinicius Jr. who have all been left out due to the coach’s technical decision. James Rodriguez became a father yesterday and will not take part either.

Valverde, Vallejo and Mayoral are back in training