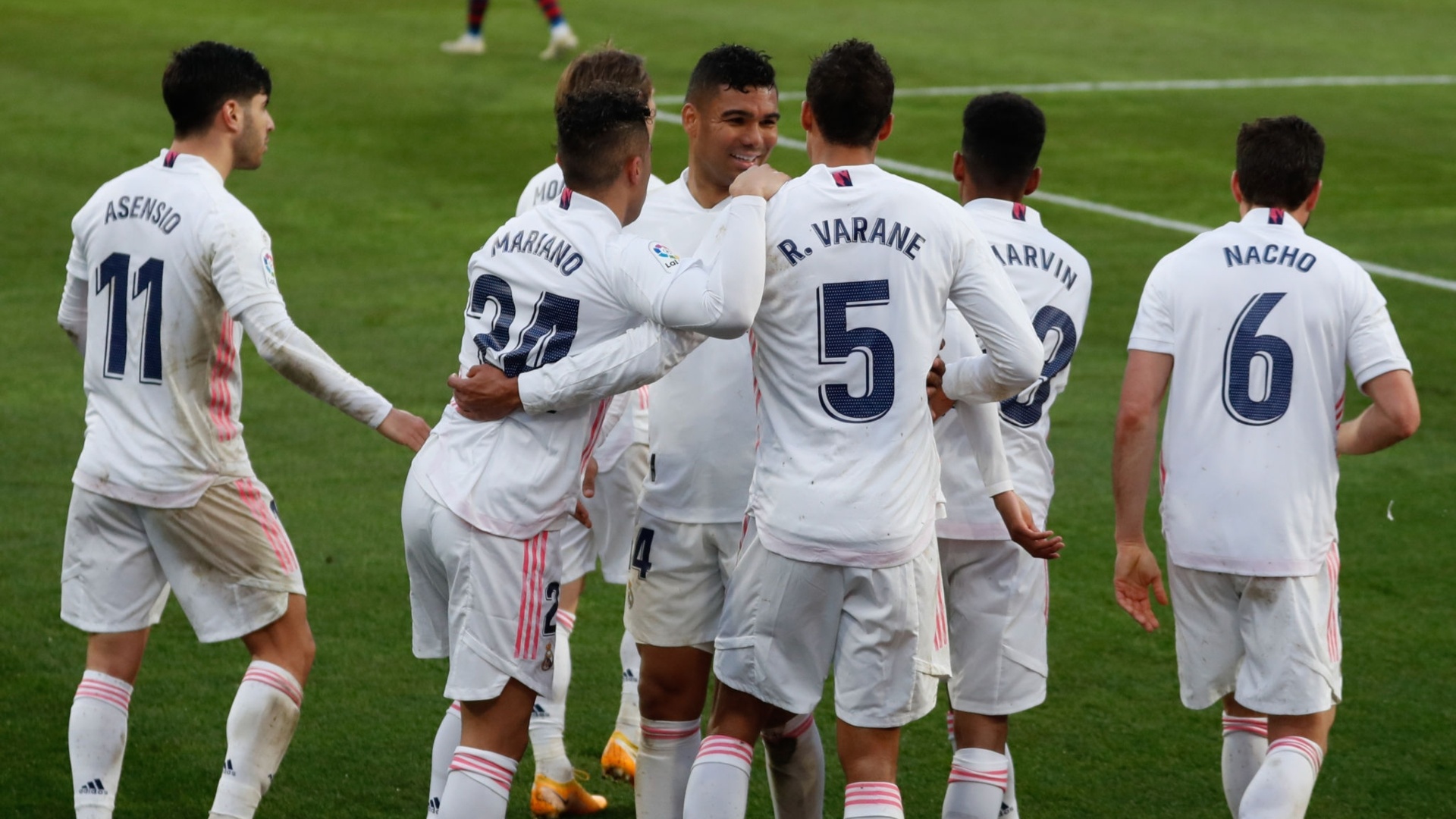 Zinedine Zidane has selected a squad of 19 players for Tuesday night’s match against Getafe, which will take place at the Alfredo Di Stéfano Stadium at 21:00 CET.

Éder Militão is facing some muscular problems and is out of this game, the extent of his injury is unknown as of now.

Alvaro Odriozola suffered a hamstring injury against Huesca and will not play tomorrow either.

Toni Kroos is another player who will miss the game, the German midfielder is suspended due to the accumulation of yellow cards.

Isco is back in the squad after overcoming his back problems.

Zidane: “We deserved more than a point”