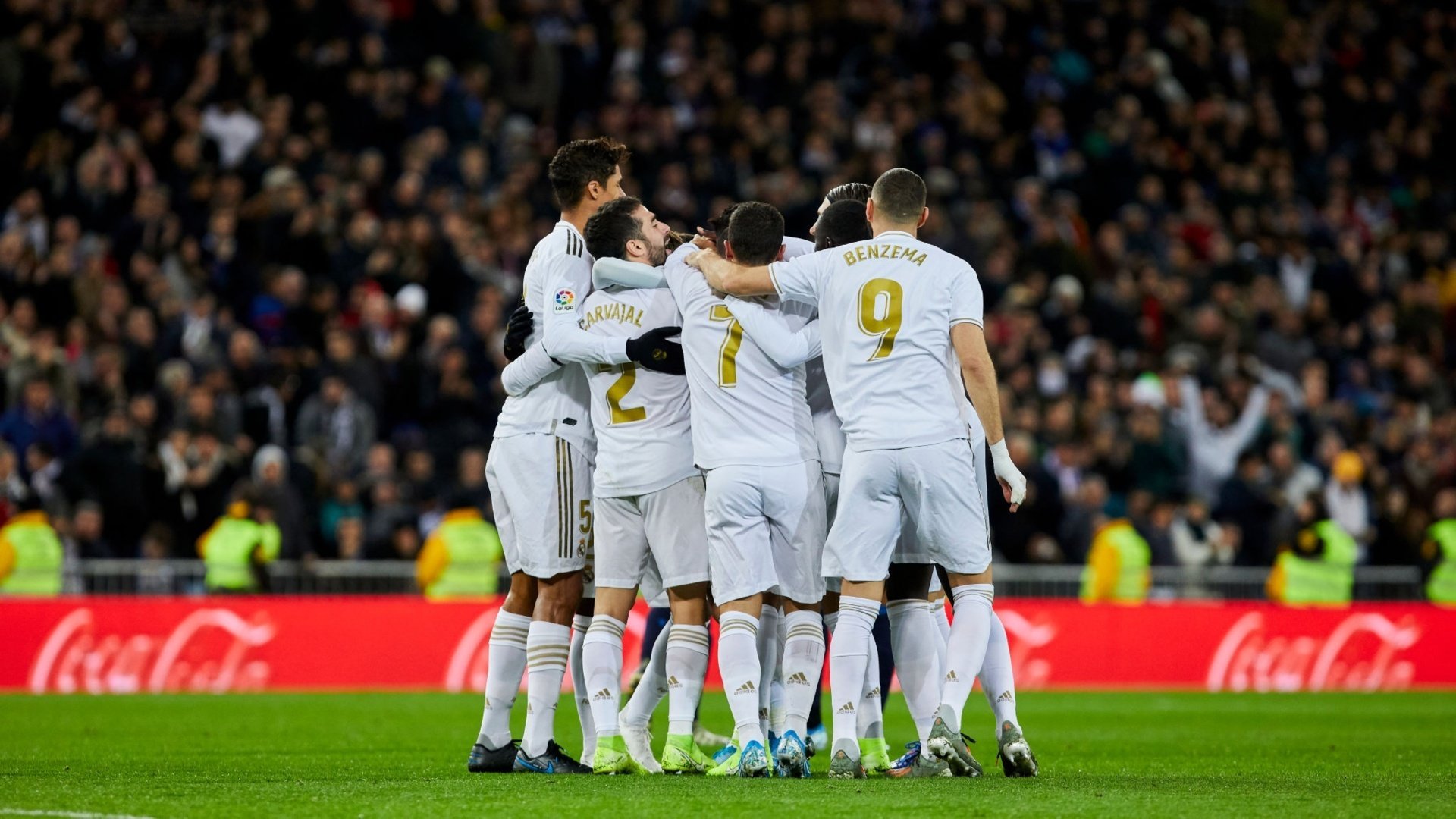 Photo by A. Ware/NurPhoto via Getty Images
Advertisements

Real Madrid manager Zinedine Zidane has selected a 19-man squad for tomorrow’s LaLiga match against Espanyol, which will be played at the Santiago Bernabéu (Saturday, 13:00 CET).

The group is listed below, although one player will drop out when the final 18-man squad is confirmed 75 minutes before kick-off.

Zidane is still dealing with a number of injuries, and players missing from the group include Eden Hazard, Gareth Bale, Marcelo, James Rodriguez and Lucas Vázquez.

Nacho Fernandez and Mariano have been left out for tactical reasons.

Mayoral: “I hope in a few years I can be Real Madrid’s no.9”

Real Madrid, and the curious case of David Alaba

Casemiro: “We fought hard and gave everything on the pitch”