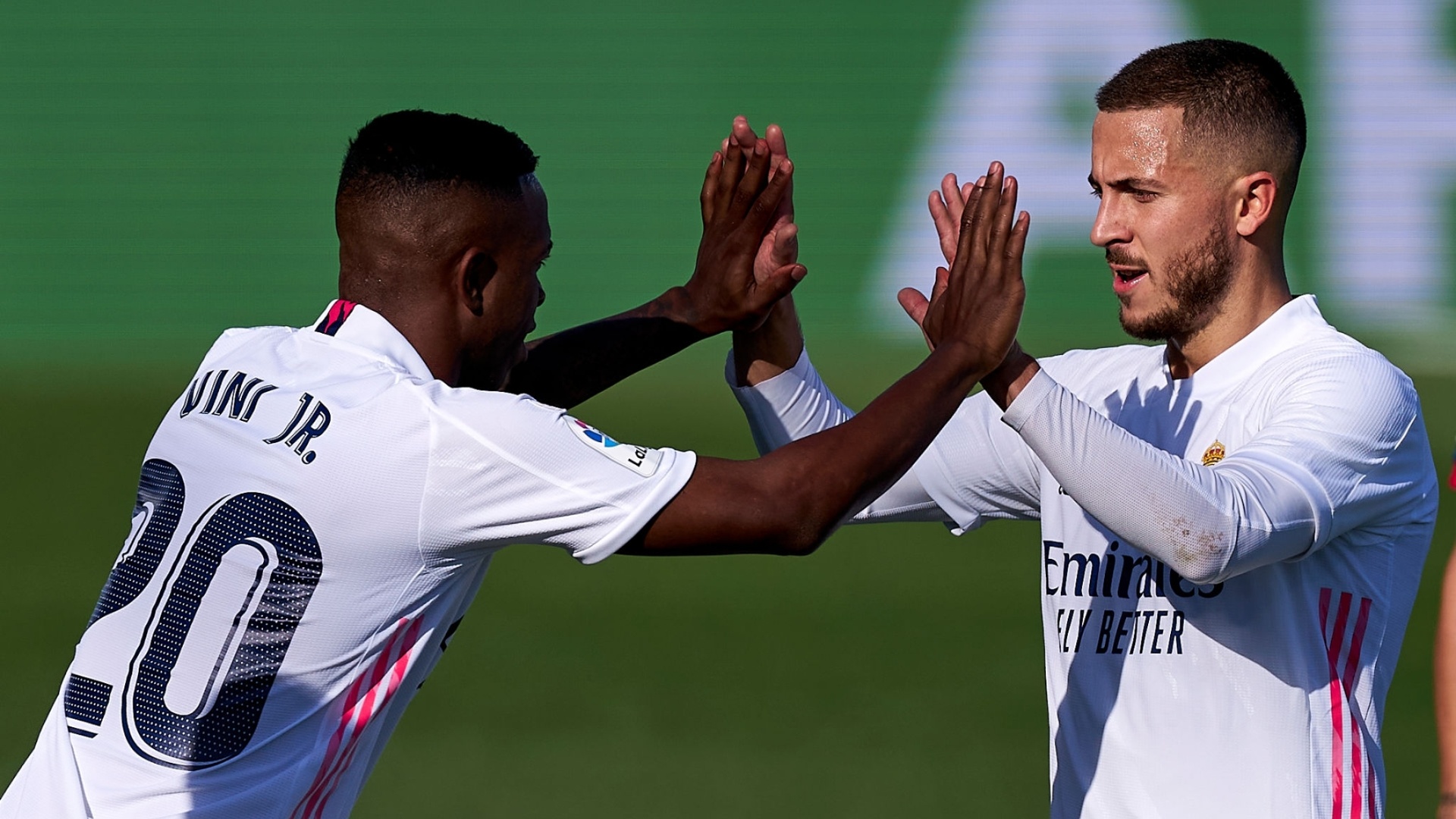 Real Madrid have released the squad list for the upcoming LaLiga matchday 11 meeting against Deportivo Alavés, which takes place on Saturday night at the Alfredo Di Stéfano Stadium (21:00 CET). The players taking part in the encounter are listed down below.

Sergio Ramos and Karim Benzema have still not recovered from their respective injuries, while Dani Carvajal is also missing from the squad, after not taking part in full training on Friday.

Éder Militão has returned to the squad after testing negative for COVID-19 and resuming training this week.

Alvaro Odriozola and Fede Valverde are out with injury problems. Luka Jović is still self-isolating after testing positive for the virus.