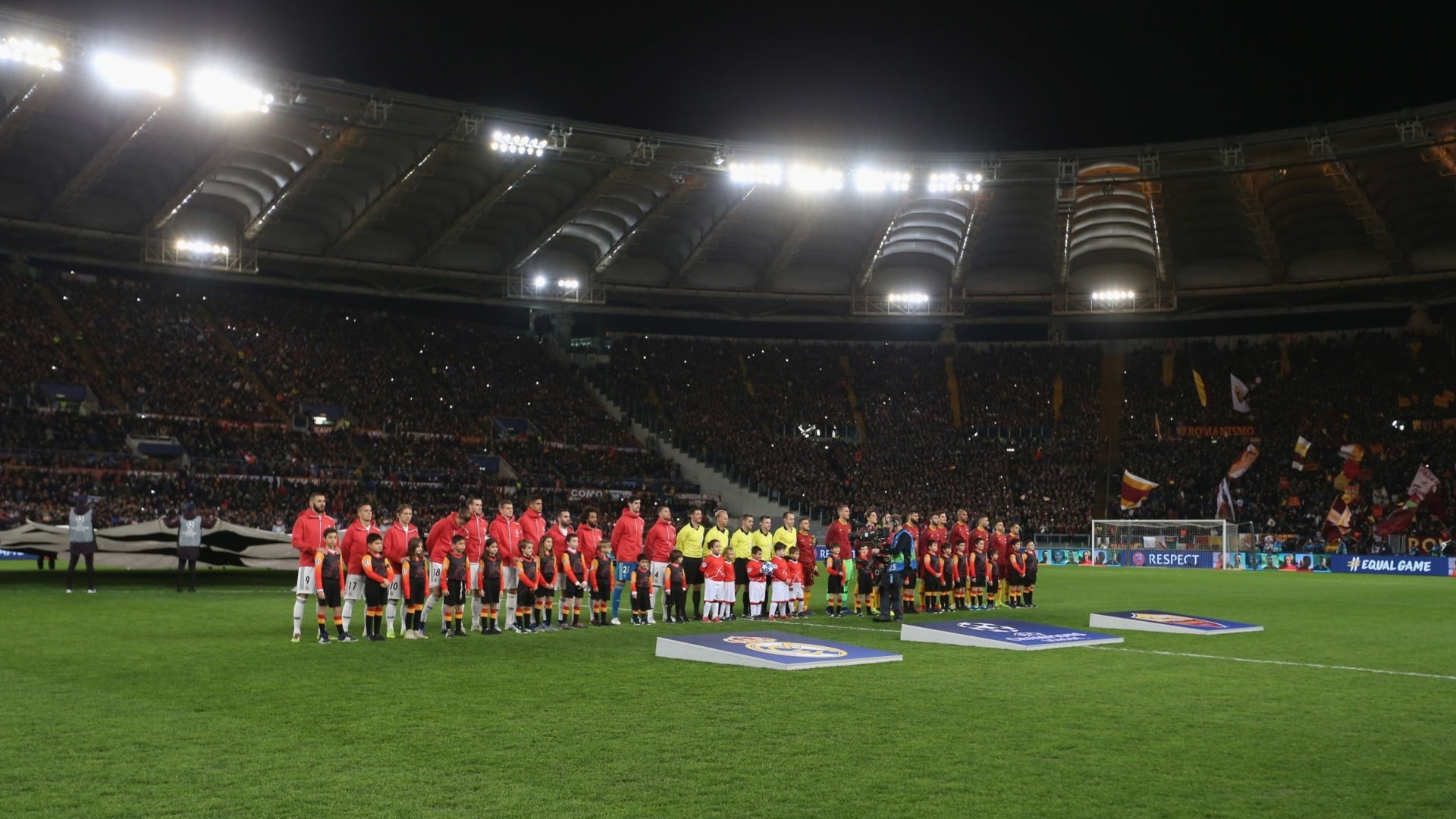 Real Madrid have confirmed another pre-season friendly as part of the preparations for the 2019/20 season. Zinedine Zidane’s men will travel to the capital of Italy on Sunday, 11th August to face A.S. Roma. The contest will start at 20:00 CEST and will be played at the Stadio Olimpico.

The match will be the seventh and last of Real Madrid’s summer friendlies, following their three International Champions Cup fixtures, the two Audi Cup games and the clash against Red Bull Salzburg.

The last meeting between the two teams was in the group stages of the last edition of the UEFA Champions League, Los Blancos came out on top with a 0-2 result, thanks to goals from Gareth Bale and Lucas Vázquez.

The Whites will then begin their 2019/20 LaLiga campaign away at Celta Vigo six days later, on 17 August.