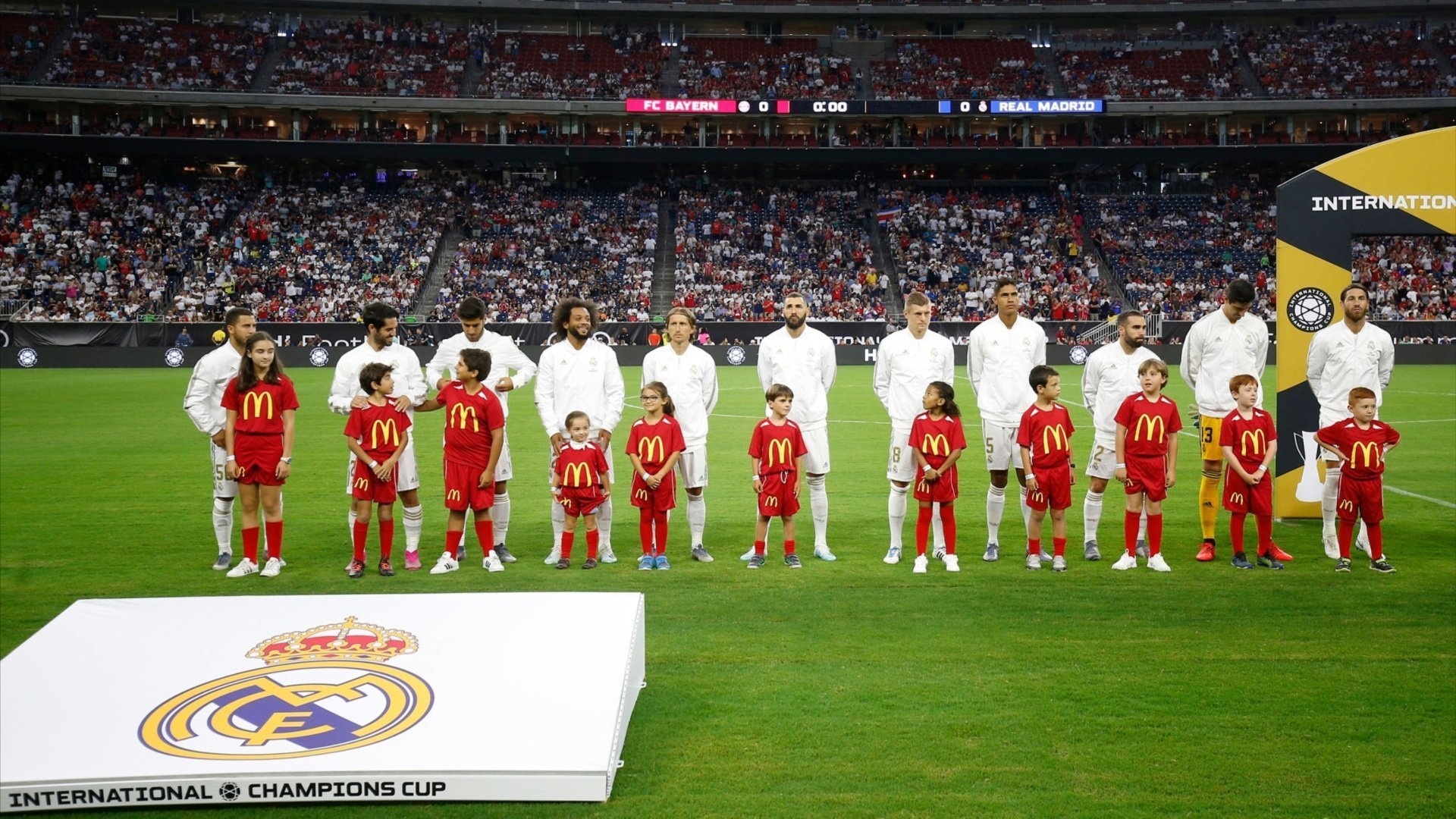 Real Madrid have confirmed another pre-season friendly as part of the preparations for the 2019/20 season. The Whites will travel to Austria on Wednesday, 7th August to face Red Bull Salzburg. The contest will start at 19:00 CEST and will be played at the Red Bull Arena.

Until then, Real Madrid will play two more matches in the United States, against Arsenal and Atletico, before traveling to Munich to participate in the Audi Cup on July 30 and 31.

There is another friendly match scheduled on the 11th of August, only six days before the first LaLiga outing of the new season, with the opponent yet to be confirmed.

Marcelo and Odriozola react to win over Arsenal