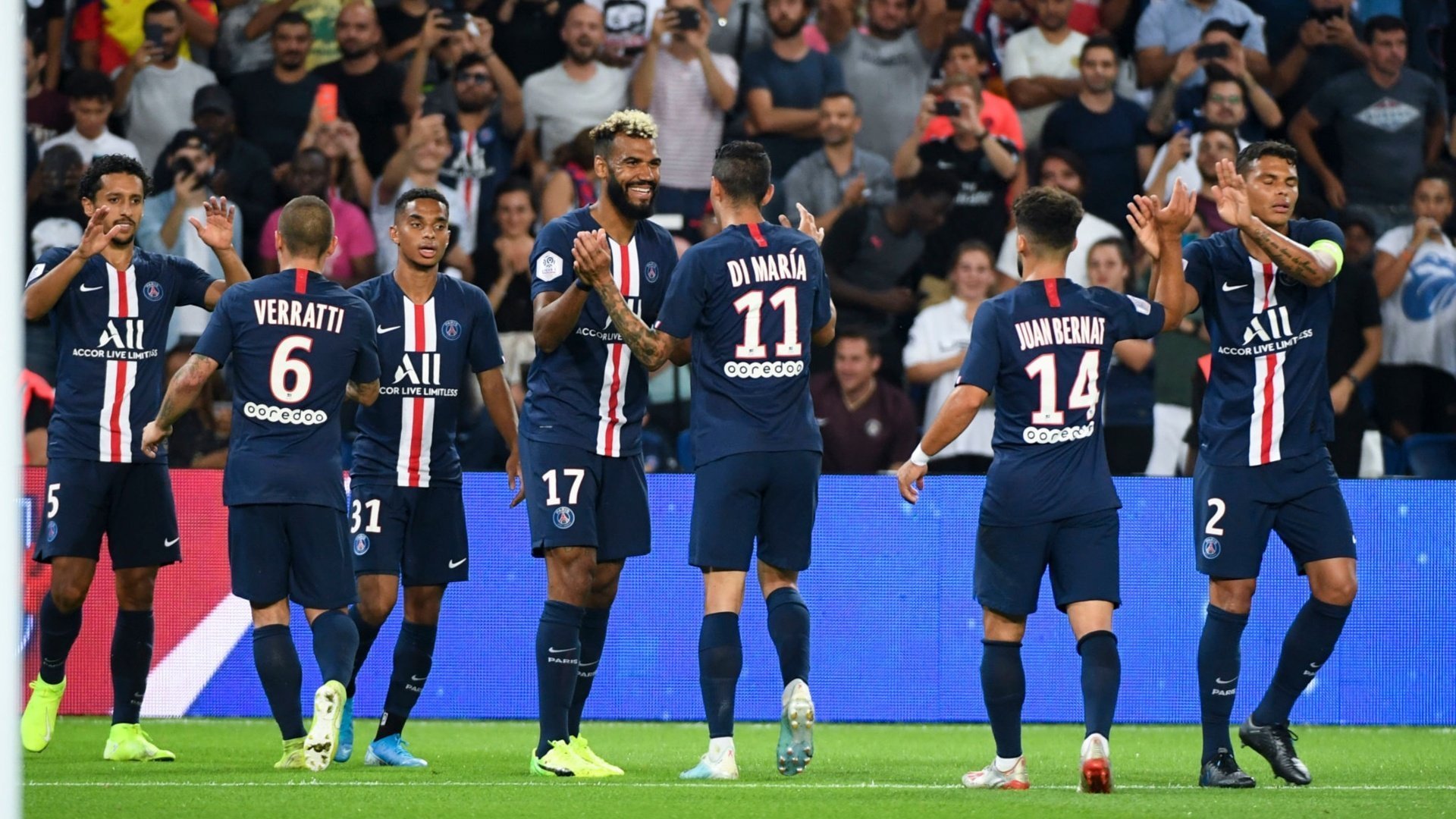 It is a common perception among many that Paris Saint-Germain’s entire reputation came along with the Qatari investments but the reality is just the opposite. Formed in 1970, the club from the French capital Paris, have always had an aura about them in France and in European Football. Paris- the city has been called many names: capital of romance, food, art, and fashion but it is Paris Saint-Germain who are trying to establish them as the capital of world football as the city is already home to World Champion France at the moment.

In our third and final part of looking at Real Madrid’s Champions League opponents this season, we are featuring this team with an abundance of superstars. Our focus this time, as you have already guessed correctly is solely on Paris Saint-Germain or simply Paris, more recently.

PSG was taken over by the Qatar Sports Investments (QSI) in 2011 and since then the club has seriously thrived from a financial standpoint. Global superstars like Zlatan Ibrahimovic, Angel Di Maria, Thiago Silva, David Beckham, Edinson Cavani, Ezequiel Lavezzi, Kylian Mbappe and Neymar Jr. have graced the club since then. Their financial muscle in the transfer market has been raising a lot of eyebrows, in fact, even Real Madrid could not match their spending spree in recent years although that is mostly down to the revised transfer strategies of Madrid.

But it hasn’t been just money as PSG have been the most successful French club off-late due to the vision of their entire sporting project. Bringing in stars like Neymar and Mbappe was only the beginning although things haven’t gone exactly according to plan with Brazillian as he is seeking an exit from the French capital. Paris have won the Ligue 1 four times in the last five seasons and maintained a regular presence in the knock-out stages of the UEFA Champions League. Domestic success is pivotal to their project but the appeal of the UEFA Champions League has always been very significant to the Parisiens and they are willing to keep on building to their existing strength to ensure success in Europe soon.

PSG have been knocked out from the competition after two of the most heartbreaking affairs against Barcelona and more recently against Manchester United. Real Madrid eliminated them in the round-of-16 in 2017-18 en-route to La Decimotercera, thanks to a Cristiano Ronaldo masterclass over the 180 minutes. But PSG are trying to re-group and shake off the past failures as they get another chance at the holy grail of European football and their journey resumes against none other than the 13-time Champions on Matchday 1.

PSG is one half of the intense French rivalry- Le Classique and the other half is Olympique de Marseille. After PSG’s recent overhaul, this rivalry has spiced up even more but this is not PSG’s only fierce affair at home. They also have domestic rivals in Lyon and Saint-Étienne as the popularity of these clubs in French football makes these fixtures even more interesting.

PSG have been home to some of the biggest legends of the game even before QSI took over. Names like George Weah, David Ginola and Ronaldinho graced this club’s history. But more recently, PSG’s vision to make them a focal point of world football has brought names like Mbappe and Neymar Jr to the club. They also had contingents of Brazil and Argentina on their side on a regular basis. Thiago Silva, Maxwell, Dani Alves, Marquinhos, David Luiz, Pastore, Lavezzi, Di Maria, and Icardi are a few names that must be mentioned in that regard.

Paris have been a close ally of Real Madrid in recent years and this extends on the pitch as well. PSG’s Jese Rodriguez and Pablo Sarabia are former Castilla graduates. Di Maria found a home in Paris after one season in Manchester as he moved on from Madrid in 2014. Former PSG players Nicolas Anelka and David Beckham also have a Real Madrid connection. But the most recent affidavit of good relations between the clubs is the exchange of goalkeepers as Navas moved to Paris and Areola came to Madrid for a season-long loan. Many believe Florentino Perez plans on keeping things the way they are to eventually lure Mbappe to the Spanish capital.

Hazard working to be ready for Levante