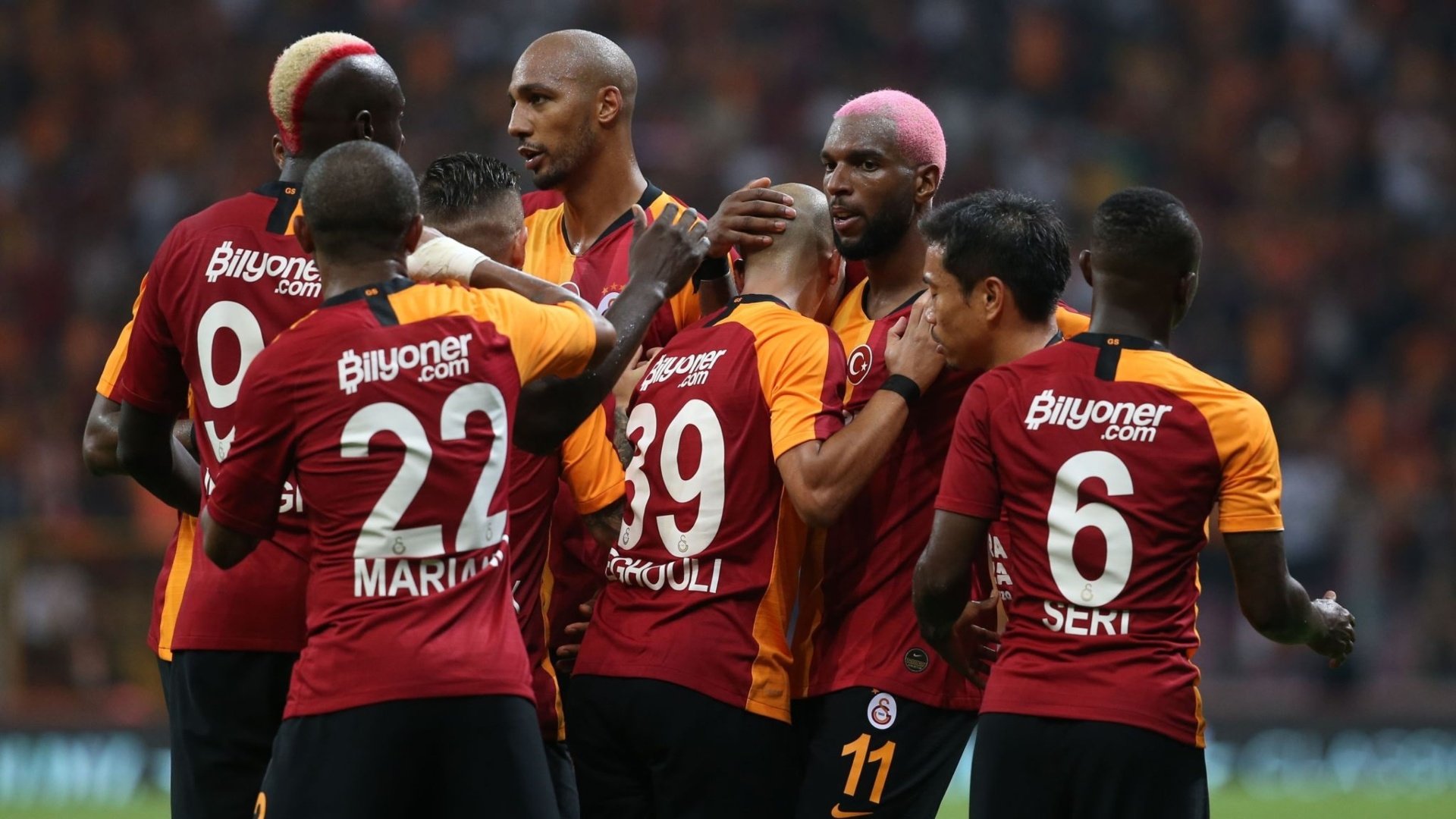 Legendary Turkish club Galatasaray is just one of the 16 active sports projects of Galatasaray Sports Club. While their concerns go way beyond football, the reigning champions of the Super Lig have definitely made some remarkable achievements within the scope of the most followed sport in the world. Like many other European clubs, Galatasaray was also founded by the students of an educational institution. In their case, it’s a group of students from the Galatasaray High School who formed this football club in 1905. Today, we’ll look at how they have fared in domestic and European football since then. This is the second part of our three-part series of looking at Real Madrid’s group-stage opponents at the UEFA Champions League 2019-20.

Galatasaray is the most successful club in Turkish football history as they have won the Super Lig 22 times and clinched 18 Turkish Cups. They are also the only Turkish club to win any major European trophy. The turn of the millennium was very successful for Galatasaray as they won the Europa League (formerly known as the UEFA cup) and the UEFA Super Cup in 2000 beating Arsenal and Real Madrid, respectively. Since their inception in 1905, Galatasaray has played in 12 stadiums but they currently reside in The ‘Turk Telekom Stadi’ since 2011 where Real Madrid will face them on Matchday 3 of the group stage this year.

Galatasaray won the Turkish Super Lig 4 times in the last 7 seasons and they are reigning champions of Turkey. They also won the Turkish Cup last season, the first time since 2015-16. This was their 7th double in Turkish football history. In the last 10 years, Galatasaray failed to feature in European competitions only twice- in 2011-12 and 2016-17. They made it to the quarter-final stage in 2013-14 when Real Madrid won La Decima.

Besiktas and Fenerbahce have two of the most fierce rivalries with Galatasaray, in all of Europe. The Istanbul derbies are all about pure passion when comes to the fans of each of these clubs. The atmosphere inside the stadiums during these derbies is unparalleled due to the loudness, the gigantic mosaics, the flares, and the fans. The Kıtalar Arası Derbi between Galatasaray and Fenerbahce is also known as the Intercontinental Derby as the Galatasaray belongs to the European part of Turkey while Fenerbahce belongs to the Asian part of the country.

Galatasaray has been home to many legends of the game. Former Galatasaray and Turkey legend Hakan Sukur is the all-time top scorer of the Super Lig with 249 goals. Legends like Didier Drogba and Wesley Sneijder have also graced this great club. Two other notable names who have played for Galatasaray are Cláudio Taffarel, who is a World Cup winner with Brazil and Gheorghe Hagi, who is touted as the best foreign player to have ever played in Turkey.

Fatih Terim is a living icon of Galatasaray. He has been the captain of Galatasaray and the Turkish national team during his playing career. Fatih Terim has held the position of a manager at Galatasaray for multiple stints and won 8 league titles in the process. He also took Turkey to the Euro 2008 semi-finals and Terim is regarded as one of the most respected football figures in Europe.

Zidane: “We worked well so far and we’re ready to play”