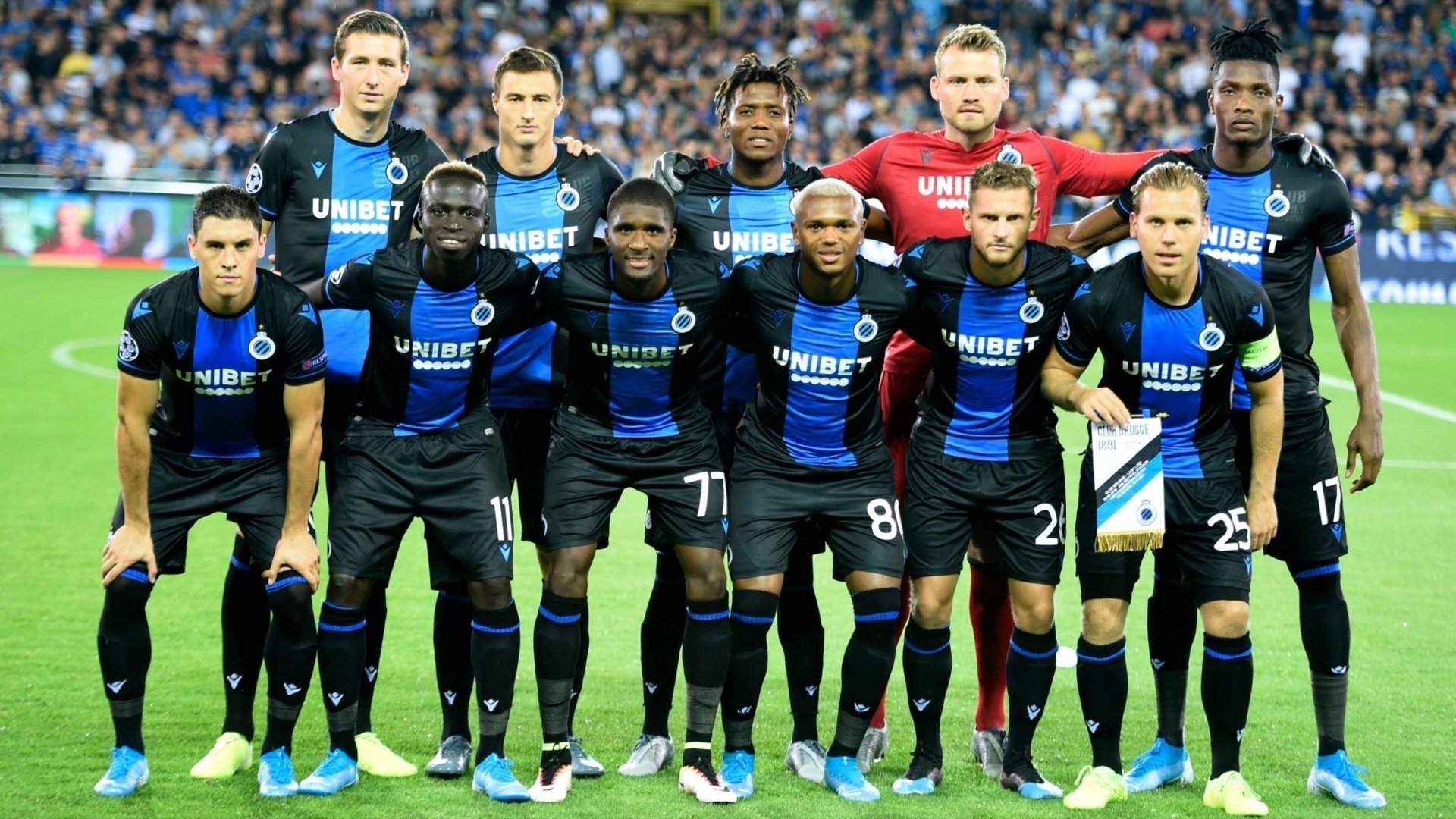 Brugsche Football Club, Football Club Brugeois, Royal Football Club Brugeois, and Club Brugge Koninklijke
Voetbalvereniging– are four names of the same institution simply known as Club Brugge KV in the present day. In 1890, the club was created by a group of Catholic boarders. They have come a long way in the last 127 years and that’s not just for changing their name four times. We begin the first part of our special feature of three articles on Real Madrid’s Champions League opponents this season with a Belgian club that has great football heritage.

Club Brugge has won the Belgian League title a staggering 15 times (only Anderlecht have won more). They have won more Belgian Cup titles and Belgian Supercups than any other team. Clubb Brugge have also been Belgium’s only representative in a Champions League or European Cup final till date as they lost the 1978 final against Liverpool. With 62 supporters clubs, Club Brugge is the most adorned football club in Belgium. They share the Jan Breydel Stadium with city rivals Cercle Brugge where Real Madrid will pay a visit on Matchday 6 of the UEFA Champions League group stage 2019-20.

Gent, Anderlecht, and city neighbors Cercle Brugge are the three main rivals of Club Brugge. They have produced some of the greatest atmospheres in Belgian and European football during their derby games against these rivals.

Manager– Club Brugge manager Philippe Clement has was a captain and scout for the club at different times. Before joining on a full-time basis, he was a caretaker manager of the club for more than one occasion. He also managed last season’s Champions- Genk.

Captain– Current captain Ruud Vormer is a Dutch international who has previously played for clubs like Feyenoord and AZ. He made his international debut in 2018 and has played four times for his national team since then.

Nacho: “I’m thrilled, we got three crucial points in the fight for LaLiga”