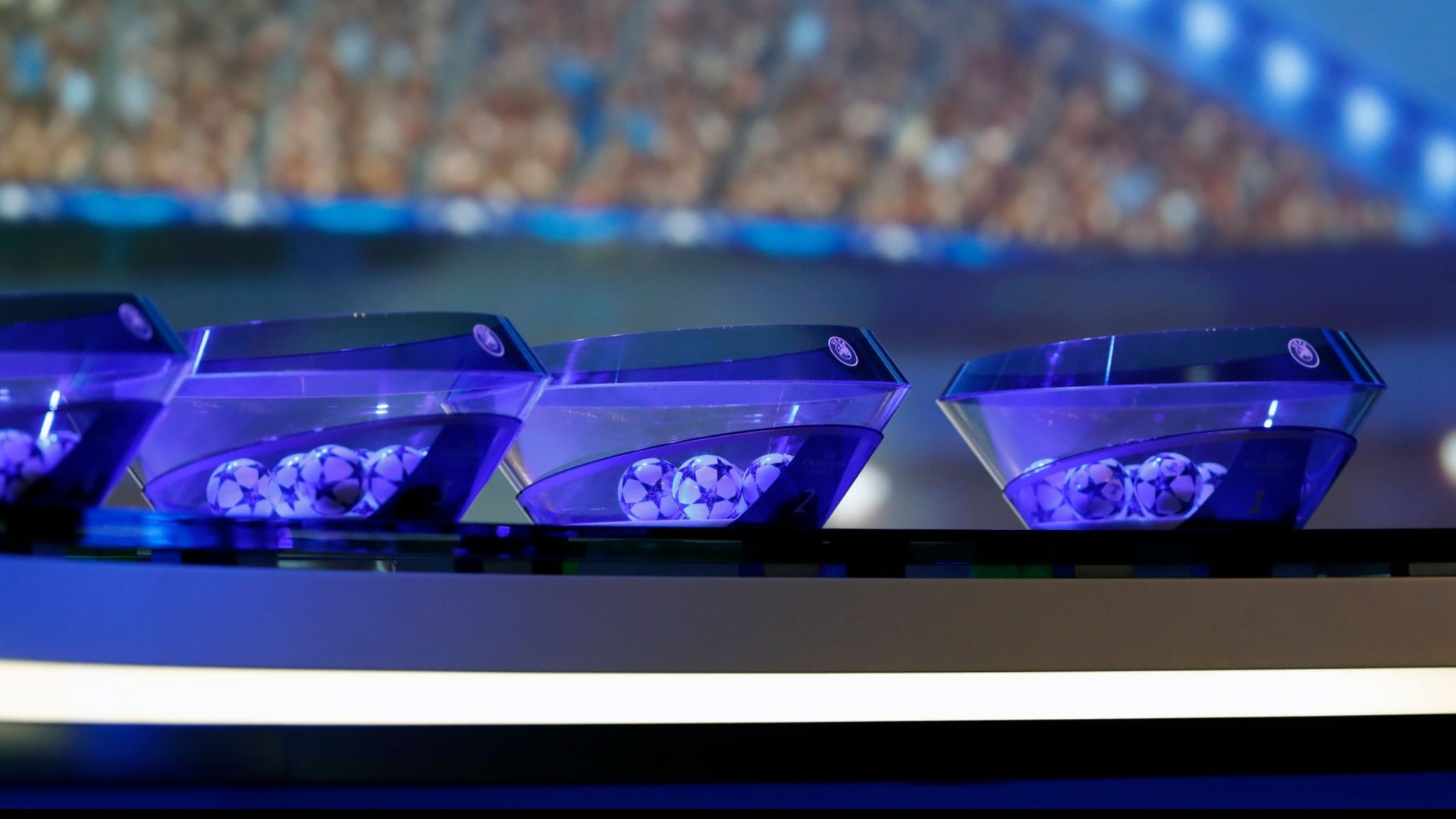 The wait is almost over to discover who Real Madrid’s opponents will be in the group stage of the 2019/20 UEFA Champions League. The draw will take place in Monaco on August 29 at 18:00 CEST.  We are bringing you all the ins and outs that you need to know about the draw which will be followed by the UEFA Player of the Year award ceremony. So let’s begin with that.

For the first time in many years, Real Madrid will not have a player on the UEFA Champions League Player of the Year podium. Cristiano Ronaldo made sure Real Madrid almost always had someone in the top 3 but he is no longer around in Madrid. Luka Modric won the prize last season for the stellar year of 2018 he had.

There are 4 pots in the draw, each having 8 teams and Real Madrid is in pot 2 this year. Here’s the full listing of each pot:

Real Madrid’s pot 2 position means they can be drawn in a group of death. Here’s our pick for the toughest group-stage scenario the Los Blancos can encounter:

In a draw with so many possibilities, Madrid may get fortunate as well. Here’s our pick for an easier group-stage scenario that Real Madrid can encounter:

How does the draw work?

BT Sport will telecast the draw live. Click here to find out which channels broadcast the draw in your country.

Eden Hazard has picked his number