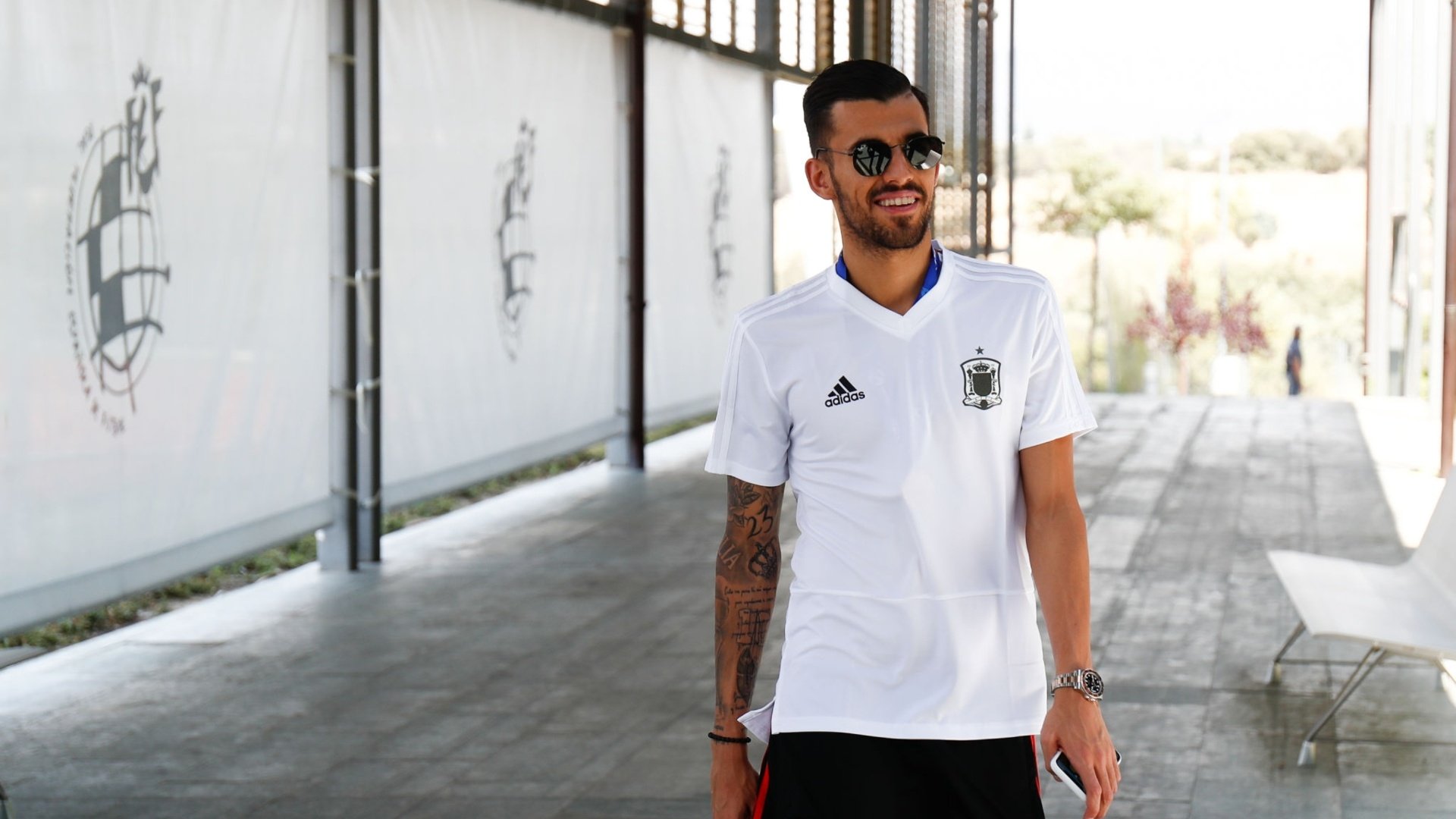 Dani Ceballos is set to leave Real Madrid this summer and Tottenham is in pole position to sign him on loan, according to AS.

Maurizio Pochettino called the Andalusian player a few weeks ago to convince him to join Spurs and outlined the key role he would play next season, which would suit the midfielder, having said that his target is to play 40 matches in 2019/20.

The 22-year-old’s situation is being monitored by several big clubs across Europe, but Tottenham’s good relationship with Real Madrid reportedly makes them favourites to secure the midfielder.

The former Real Betis star would only be willing to depart the Bernabéu for a 12-month period and has no intention of making a permanent exit, but a loan move is much needed having made just 17 La Liga starts for Los Blancos since joining them in 2017.

Ceballos impressed during the recent U-21 European Championship tournament, helping Spain win the title, but Zidane’s intentions have been clear and he doesn’t think the youngster fits into his plans for next season.

Real Madrid plan to launch a women’s team next season