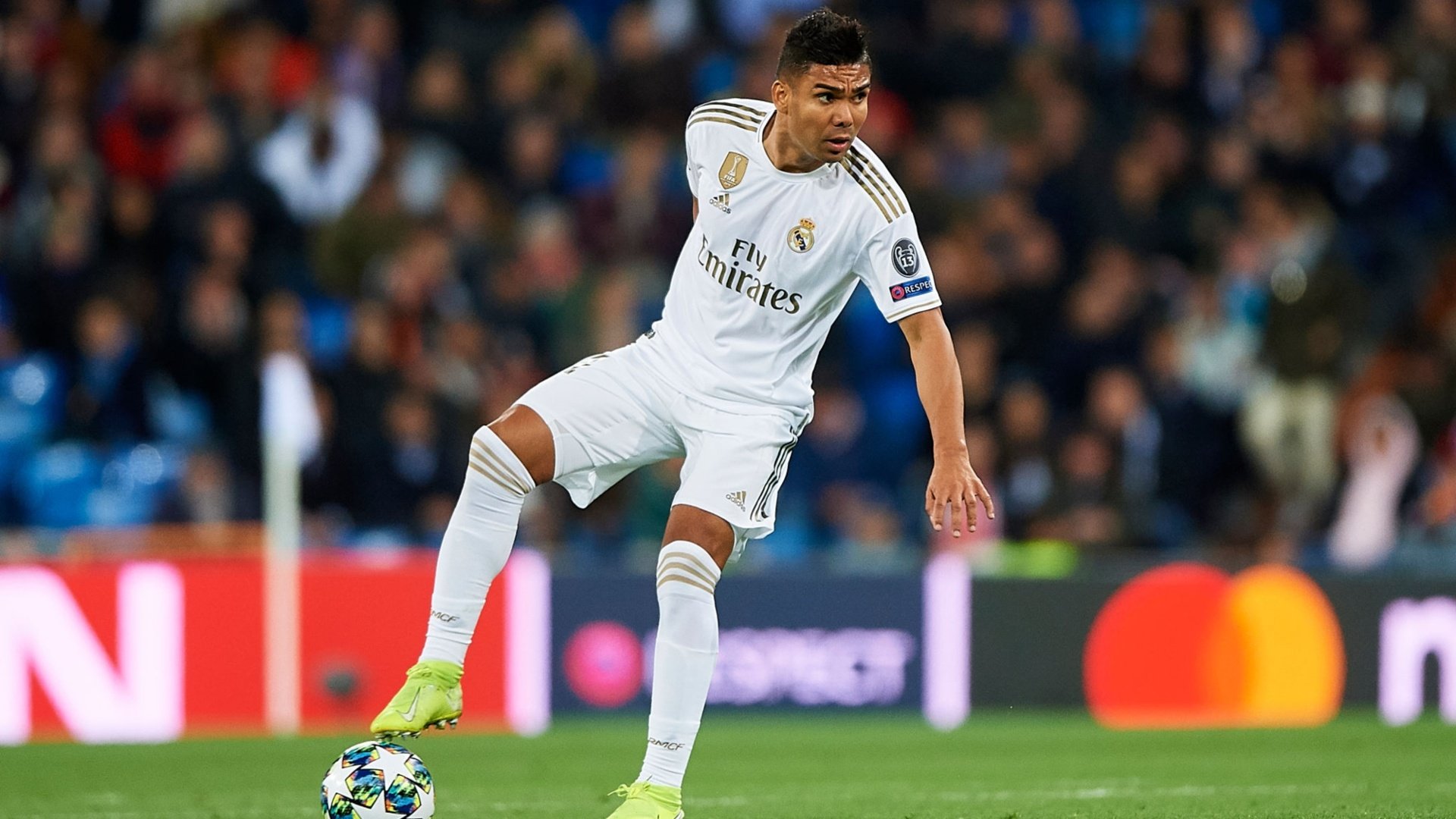 In search of the time when Casemiro started his journey with the Real Madrid first team, we have to go way back to the 2012-13 season. It was Mourinho’s last season at the helm of Real Madrid. Casemiro made his full debut in April 2013, against Betis. He played as one of the double pivots along with Modric. The Brazillian played the full 90 minutes at the Bernabeu in Xabi Alonso’s position. We did not really anticipate that he would wear Alonso’s number one day and create a legacy just as big as the Spanish legend’s if not bigger and that too in the same decade.

Alonso and Casemiro both share the positional title of a central defensive midfielder but they are far from being similar players. Alonso was a long-ball demigod whereas Casemiro is the first line of defense for the team with additional attributes that made him absolutely indispensable in every tactical scheme of Benitez, Lopetegui, Solari, and Zidane. In the dire outings of 2018-19, Casemiro suffered like almost every other squad member. He did not have the best of starts in the early days of Zidane’s second stint either but he has come back stronger than ever. We are into the 13th round of La Liga and here’s how Casemiro has fared so far this season:

Casemiro tops the La Liga charts for interceptions and tackles. When we stack up these numbers with Premier League counterparts, Wilfred Ndidi of Leicester is emerging as their new N’golo Kante. Ndidi is the Premier League midfielder with the best numbers for tackles and second-best numbers for interceptions. Casemiro does fairly well against Ndidi as well. Casemiro is also placed very high among the Real Madrid players with the most number of minutes this season.

Zidane does not have a concrete scheme of tactics. The Frenchman’s main trick up his sleeve is his man-management but having said that, you don’t win three Champions League titles in a row just because of man-management and Cristiano Ronaldo.

The understanding of Zidane’s scheme can get rather vague at times as he thrives on the independence he deploys within his players. There was a documentary about La Duodecima and it shows Zidane’s animated half-time team talk in Cardiff. You can actually take a sneak-peak into Zidane’s tactics in that team-talk. “Defend aggressively”, “Cover the full-back, Isco!”, “Full-backs should press up and stay wide”– were some of the orders that Zidane uttered before Real Madrid would dismantle Juventus in one of the most one-sided 45 minutes in the history of all Champions League finals. In a tactical set-up like this, Casemiro becomes the most vital player on the pitch for Real Madrid. Madrid’s full-backs will always leave space behind them to exploit whether it is Marcelo, Mendy, Reguilon, Carvajal or Odriozola. All of them occupy the flanks deep into the opponents’ half. If the fullback can recover in time to track his attacker, that’s a blessing for Madrid, but if he can’t, Casemiro instantly becomes the player to track the ball-carrier. If Casemiro isn’t where he is supposed to be, the entire shape of the team becomes ineffective.

In Madrid’s attacking shape, the 4-3-3 formation essentially shifts to 2-3-5. One midfielder from the pack of three joins the line of attack to inflict threatening press in the opposition final third. While defending in transitions, Madrid often suffers to keep two strong lines as Kroos and Valverde are covering wings while Casemiro joins the center-backs. But as long as the Brazillian is not disrupting the shape, he has a free license to knock over whoever is on the ball.

Casemiro was always entrusted with this role but his concentration level has not always been this good. Madrid had many instances, where the team had suffered defensively, as Casemiro was staying away from his designated position. Some of those instances were due to covering for a way-off-the-mark full-back while some of those were just because he wasn’t paying enough attention. But that has changed now. Casemiro realizes that he is the only player of his position in the entire squad and he is entrusted with a role that no one else can play. The Brazillian has worked on his concentration levels which are clearly shown in the application of his skills.

Casemiro isn’t a mere destroyer in the midfield anymore. There is an influx of young Brazillian talent in the team with Marcelo and Casemiro being the senior-figures of the group. Valverde’s rise has also brought Casemiro higher up the seniority order when it comes to taking responsibility for the team. Zidane’s success as a manager hugely depends on how well his players understand their individual roles and how well they respond to the manager’s complex yet curious scheme. Casemiro has responded exceedingly well so far in 2019-20.