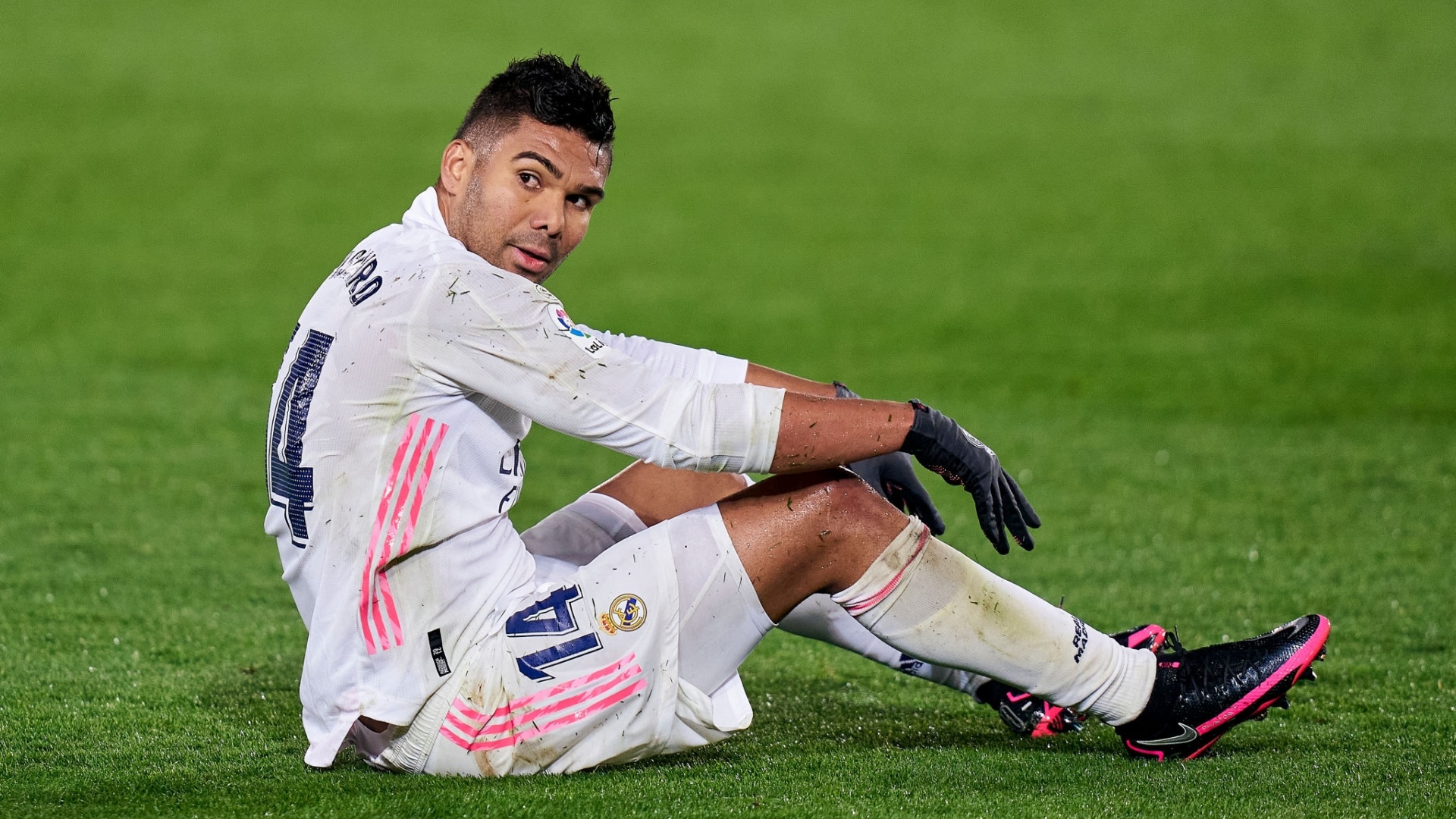 Casemiro spoke in the mixed zone following Real Madrid’s 2-1 defeat to Deportivo Alavés at the Alfredo Di Stefano Stadium on Saturday night. Here’s what the midfielder, who scored our only goal, had to say:

“We fought hard and gave everything on the pitch, but they started better than we did in the first 15 minutes. We had several opportunities but they had quality and played well. They came at us and scored two goals. At this club you’re obliged to win but also to give everything on the pitch, like we did today. In football the team who scores the most goals wins, but you have to have the right attitude, desire and belief right until the end. They were three important points, they all are in LaLiga.”

“It’s a different sort of LaLiga season, everyone’s dropping points. We have to adapt as soon as we can, we’re working hard and trying to be better. It’s the toughest league in the world and we just have to keep working, we’ve got a good mentality and vibe. We kept going until the end, which is what this badge demands of us. We’ve got a lot of games to come and have to carry on fighting and working. There’s a long way to go, we’re the defending champions and have got to try and put three points on the board each week. We didn’t manage to do that tonight, but we have to keep going.”

Back in training to prepare for Villarreal