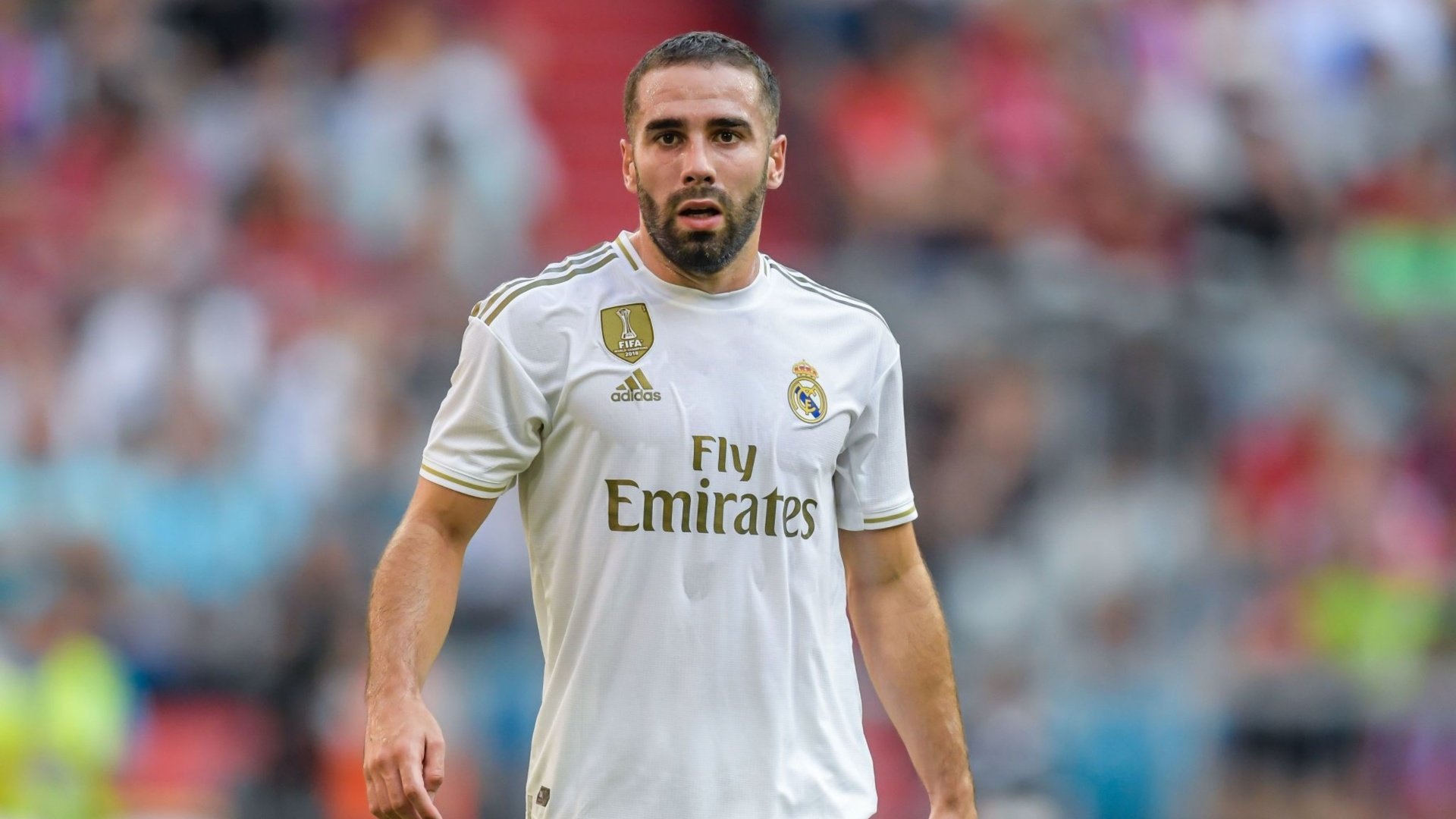 Dani Carvajal is unavailable for Real Madrid’s season opener against Celta Vigo on Saturday due to a suspension he picked up in the final game of the 2018-19 season. Carvajal’s booking in the final fixture resulted in an accumulation of 5 yellow cards which led to this suspension. The Spanish federation earlier decided to erase such suspensions which may carry through to the next season. But such a change had to be signed off by the Sports Ministry of Spain which is not possible at the moment due to the vacations.

The suspension to Dani Carvajal means Zidane will have to look elsewhere to cover the right-back/right-wing-back position, based on the formation he chooses. At the moment there are three candidates to choose from- Alvaro Odriozola, Lucas Vazquez and Nacho. While Odriozola should be the obvious choice as a deputy right-back, Zidane may opt for Vazquez or Nacho as well who have played in this position before.

Zidane: “It will be difficult, it’s a tough place to go and Alavés are strong”