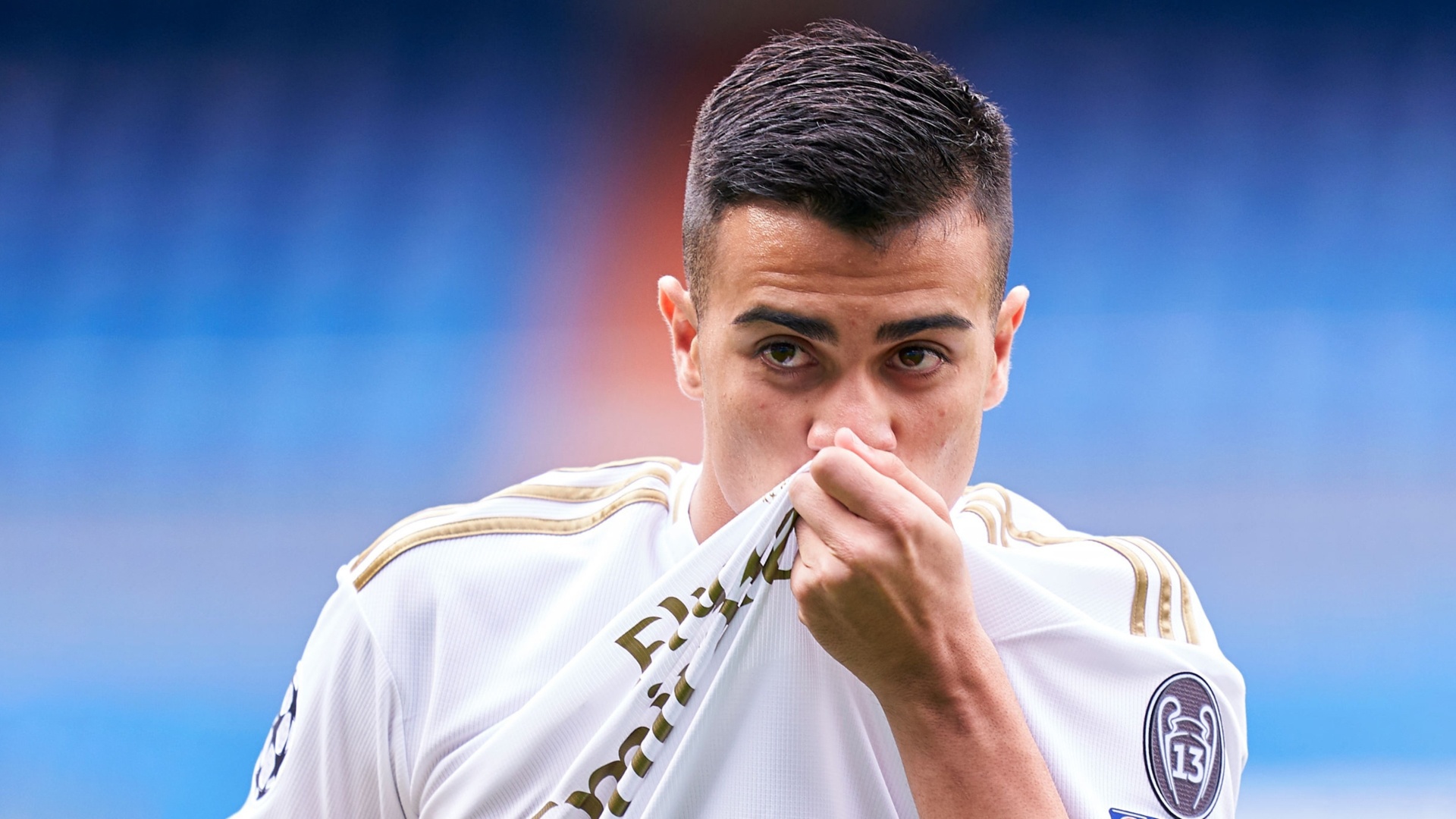 Borussia Dortmund have emerged as the front-runners in the battle to sign Reinier Jesus on-loan.

According to Goal’s Bruno Andrade, the German club are closing in on the Real Madrid midfielder, on what would be an initial season-long loan, with the added option to extend it for a further season at the end of the 2020-21 campaign. Andrade even reported that the talented teenager has already agreed terms to the contract.

Madrid won the battle to sign the highly rated 18-year old from Flamengo in January for a fee believed to be in the region of €30m, and are now finding clubs suitable for the Brazilian to develop before eventually joining the first-team.

Spanish publication AS have also confirmed the report, echoing that Dortmund are now ahead in the race which features a host of clubs, including Bayer Leverkusen, Real Sociedad and Real Valladolid.