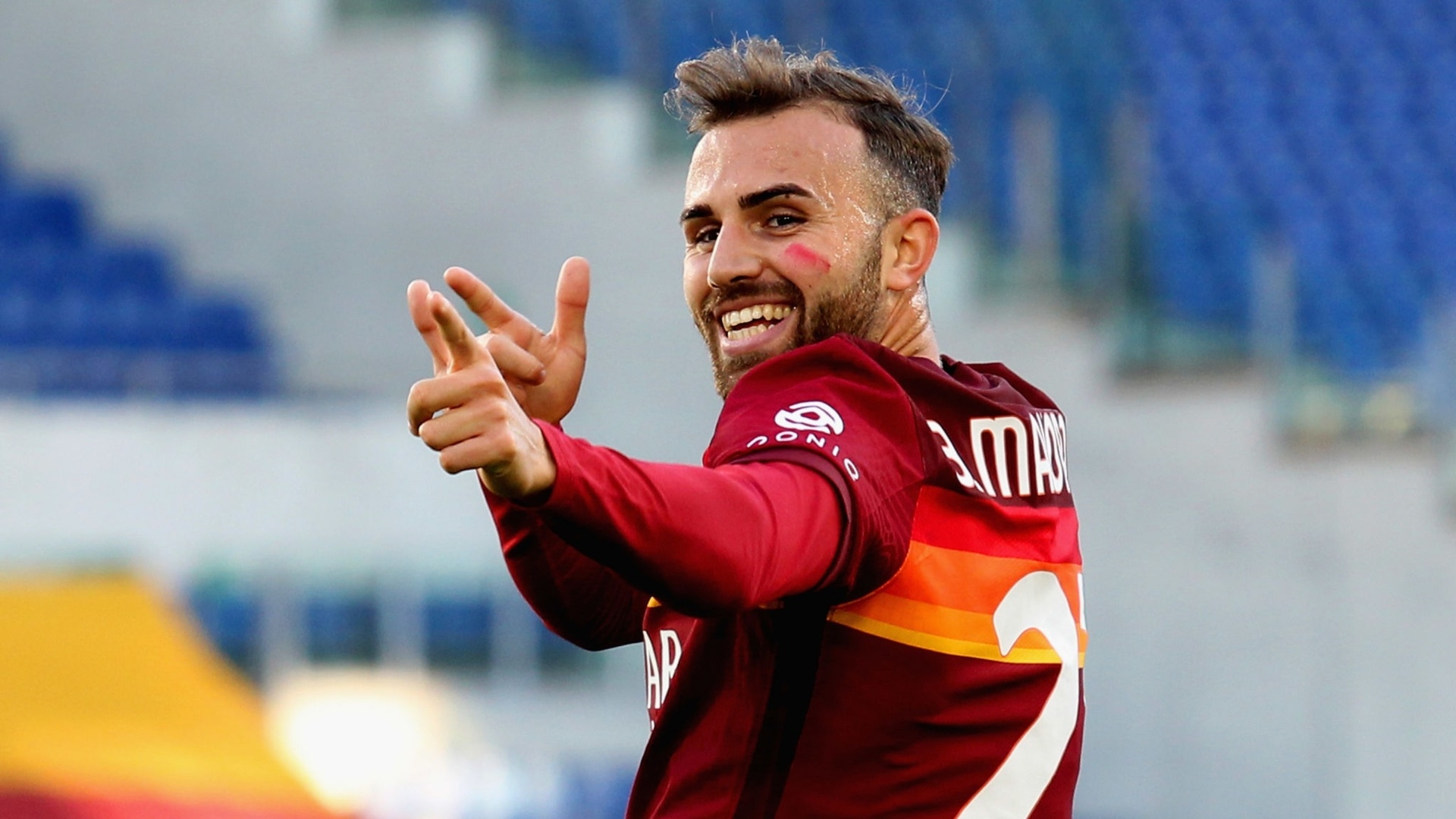 Sometimes, life away from Real Madrid for loanees isn’t always the best option.

But for Borja Mayoral, it’s an entirely different case. It’s no secret that Zinedine Zidane made a last minute attempt to keep the 23-year old at Madrid during the summer, and instead would have preferred Luka Jovic and Mariano Diaz leaving the club either on-loan or permanently.

Mayoral then joined Serie A side AS Roma on a two-year loan deal with an option to purchase him at the end of the two year period, but they can also make it permanent earlier, should they wish to. And judging by his performances so far, the Italians might just take Madrid up on that initial expected fee.

The Spaniard scored in both legs of Roma’s recent UEFA Europa League tie against Sporting Braga, and in 26 appearances in all competitions so far, he has scored 11 times, and contributed five assists too. Even though he’s shining statistically, there’s so much more to Mayoral’s game. He thrives with his link-up play in the final third, providing that link between midfield and the attack, he roams left and right to link with the wide players, and he has a knack of being in the right place and the right time.

Sound familiar? Well his game is very much like Karim Benzema’s. In fact, Mayoral even stated the Frenchman was his idol and someone who he wishes to emulate on the pitch, so it should come as no surprise. It raises further questions about the management at the club though, who opted to let Mayoral leave, despite Zidane preferring Mayoral remained at the club and in his plans as Benzema’s number two.

Reports in Spain and Italy are already suggesting it’s likely that Madrid will cash in on Mayoral this summer, or in 2022. The Spaniards received a fixed loan fee of €2m when the deal was done, and if the Italian club wishes to make it permanent, this is what they have to do, per their official website:

“As part of the agreement, Roma has the option to make the transfer permanent at any point during the 2020-21 season for a fee of €15m. In the second season, the cost to exercise this option rises to €20m.”

Zidane: “I’m sure we’ll have a really good season”