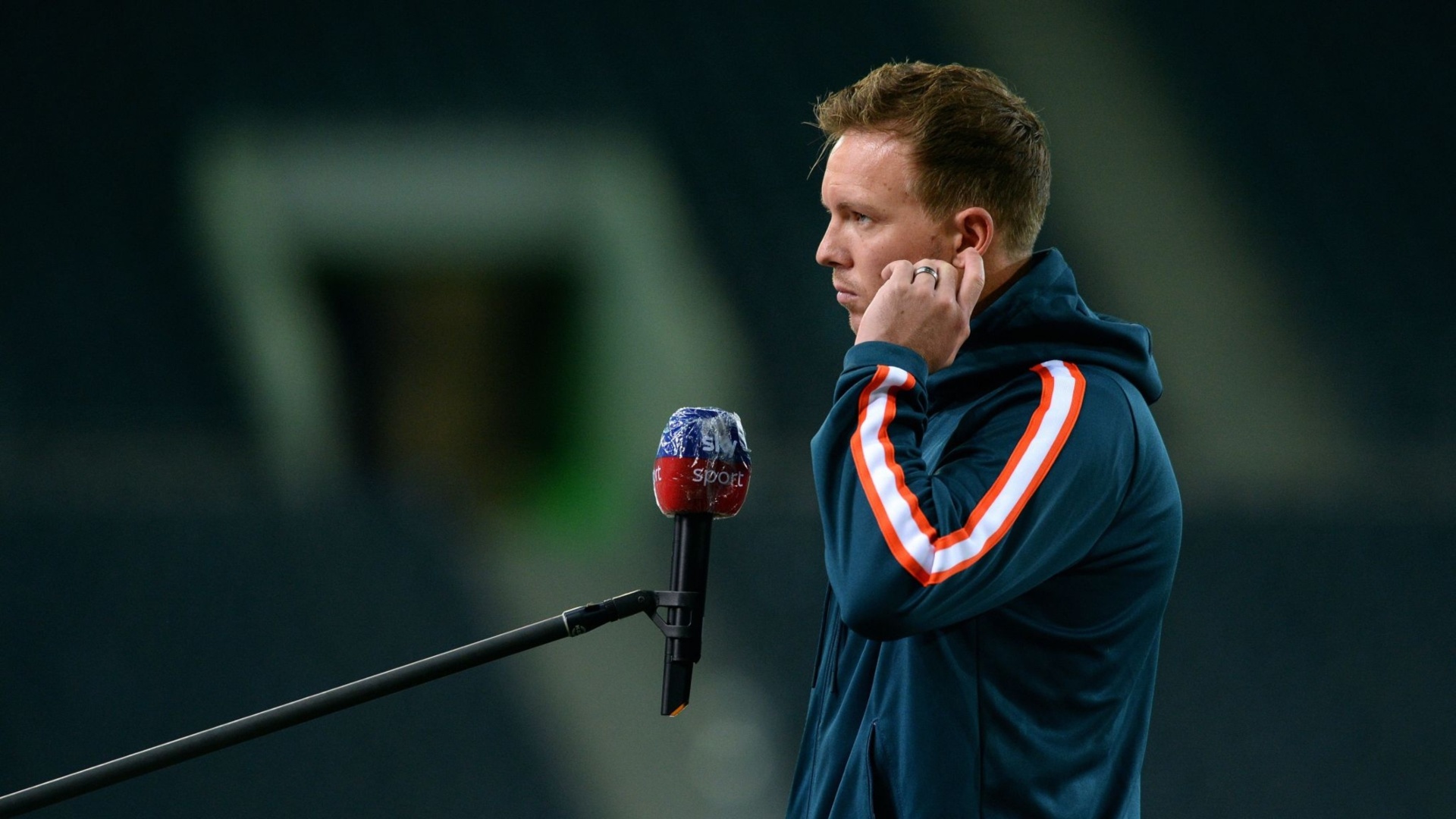 Julian Nagelsmann is widely regarded as one of the most exciting coaches in the game today.

The RB Leipzig head coach has a certain aura about him, and the way his teams play football only further attracts new fans to his way of doing things, and then there’s his charisma and passion on top of it all.

In 2018, when Zinedine Zidane stepped away from Real Madrid after winning a third consecutive UEFA Champions League crown, Nagelsmann was the man approached to take over from the Frenchman.

This is of course widely known and officially the worst kept secret, but Guillem Balague sat down exclusively with the German head coach with BBC Sport, to further discuss what transpired:

“It is important to have a career plan, to make the right steps. It is true I had a phone call from Real Madrid. I was not the only one they got in touch with. They wanted to talk to me and get to know me and get to know my philosophy. I made the right decision, it was not that easy because Real Madrid are one of the biggest clubs. If they call me in the future perhaps the decision would be different, but two years ago it was the right decision. I had no time for preparation, no time to learn the language. I did not have a great experience at international level. With Hoffenheim, we only won one continental game, so to be the next manager of Real Madrid was not the right next step. The step to go to Leipzig was better for my career.”

2021 could be make or break for Real Madrid

Kubo: “My dream has always been to be one of the best players”