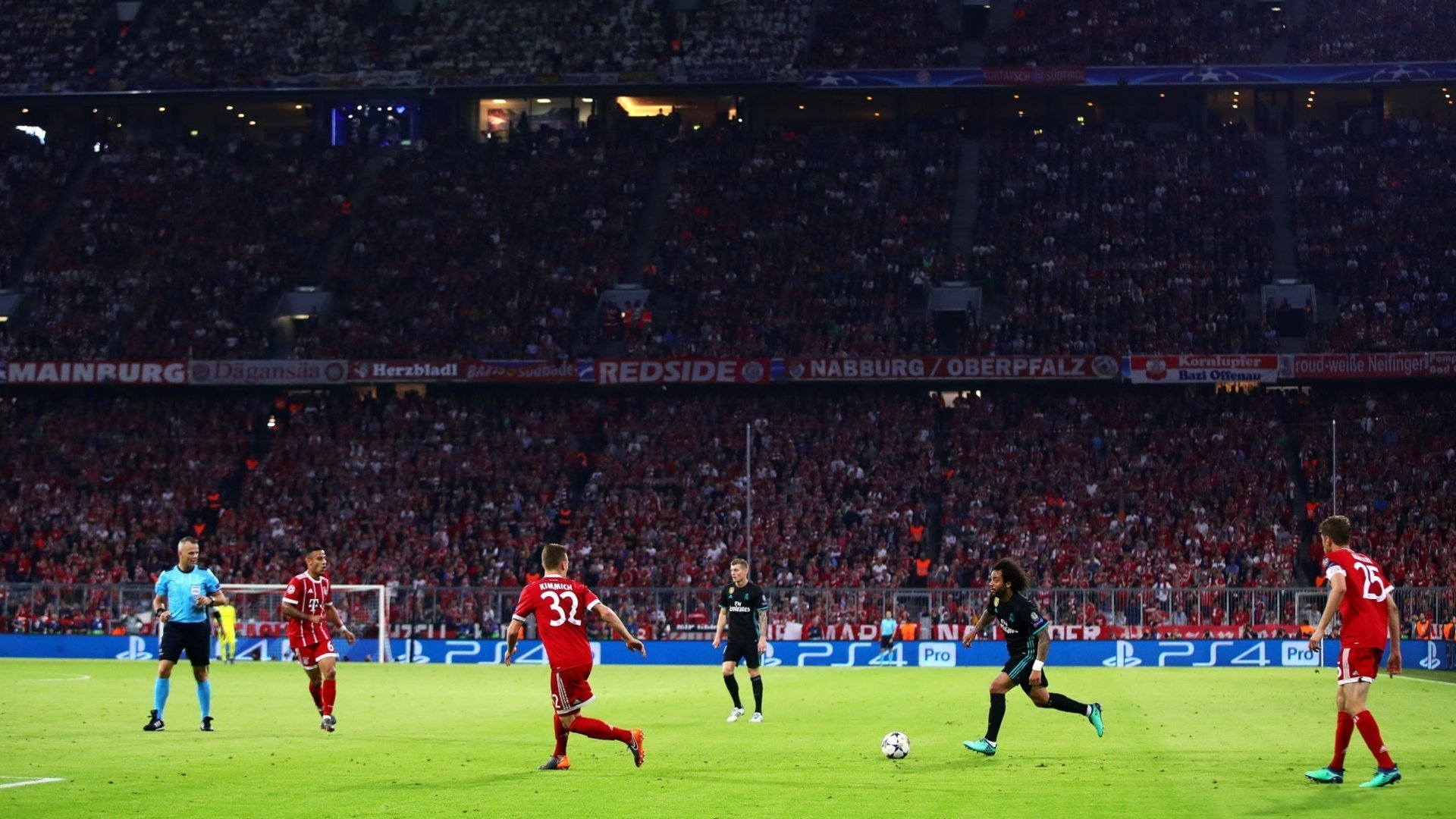 The sixth edition of the Audi Cup is upon us. Bayern Munich has been hosting this pre-season tournament since 2009, every two years. The home side has won three out of the last five editions while Barcelona and Atletico have come out on top in 2011 and 2017. Real Madrid took part in the Audi Cup 2015 and lost the final 1-0 against Bayern Munich at the Allianz Arena.

On July 30, Zidane’s men will take on Champions League finalists Tottenham Hotspur in the semi-final as they did in 2015. Real Madrid will play on July 31 again, either in the final or in the third-place defining fixture against Bayern or Turkish outfit Fenerbahce.

Real Madrid is coming to Germany after a pre-season tour in North America that did not really go as planned. Zidane named a 24-man squad for the trip to Germany which is missing Brahim Diaz, Marco Asensio, Ferland Mendy, Luka Jovic, and Thibaut Courtois, all due to injuries. Federico Valverde has rejoined the fray but Eder Militao, Casemiro, and James Rodriguez are still training in Madrid after their Copa America Campaigns. The Colombian’s future is uncertain at Real Madrid so is Gareth Bale’s as the Welshman was not included in the squad either.

From a tactical stand-point, Zidane is still struggling to find something concrete yet new to rejuvenate the team which suffered for the entire duration of 2018-19. Vinicius Jr has been tried in both the wings in the USA, while Hazard is still working towards 100% fitness and agility. Zidane’s defensive and offensive experiments have dealt huge blows due to red-cards and injuries in the International Champions Cup. It is now inevitable that he has to field a team with the 4-3-3 formation once again with Hazard, Benzema, and Vinicius Jr upfront. It will be interesting to see if Mariano Diaz gets any game time in Germany while Madrid is trying to strike a deal with AS Moncao to off-load the striker.

Isco, Modric, and Kroos are once again expected to get some significant minutes in the Audi Cup as Real Madrid is traveling with a thin midfield line up. Real Madrid will be eager to see Varane back in the starting line up as Nacho suffered a lot in the US phase of pre-season. As there is hardly any between the two fixtures and Real Madrid is still battling to get a full squad to prepare with, there is not much to expect from the sixth edition of the Audi Cup. But Zidane would be looking closely at the combination developing among Hazard, Benzema, and Vinicius Jr as Real Madrid have lost a valuable option on the right-wing after Asensio’s ACL injury. Rodrygo Goes was also tried in the position but Vinicius will be clearly ahead in the pecking order.

Real Madrid TV will broadcast both games live as stated on the club’s official website.