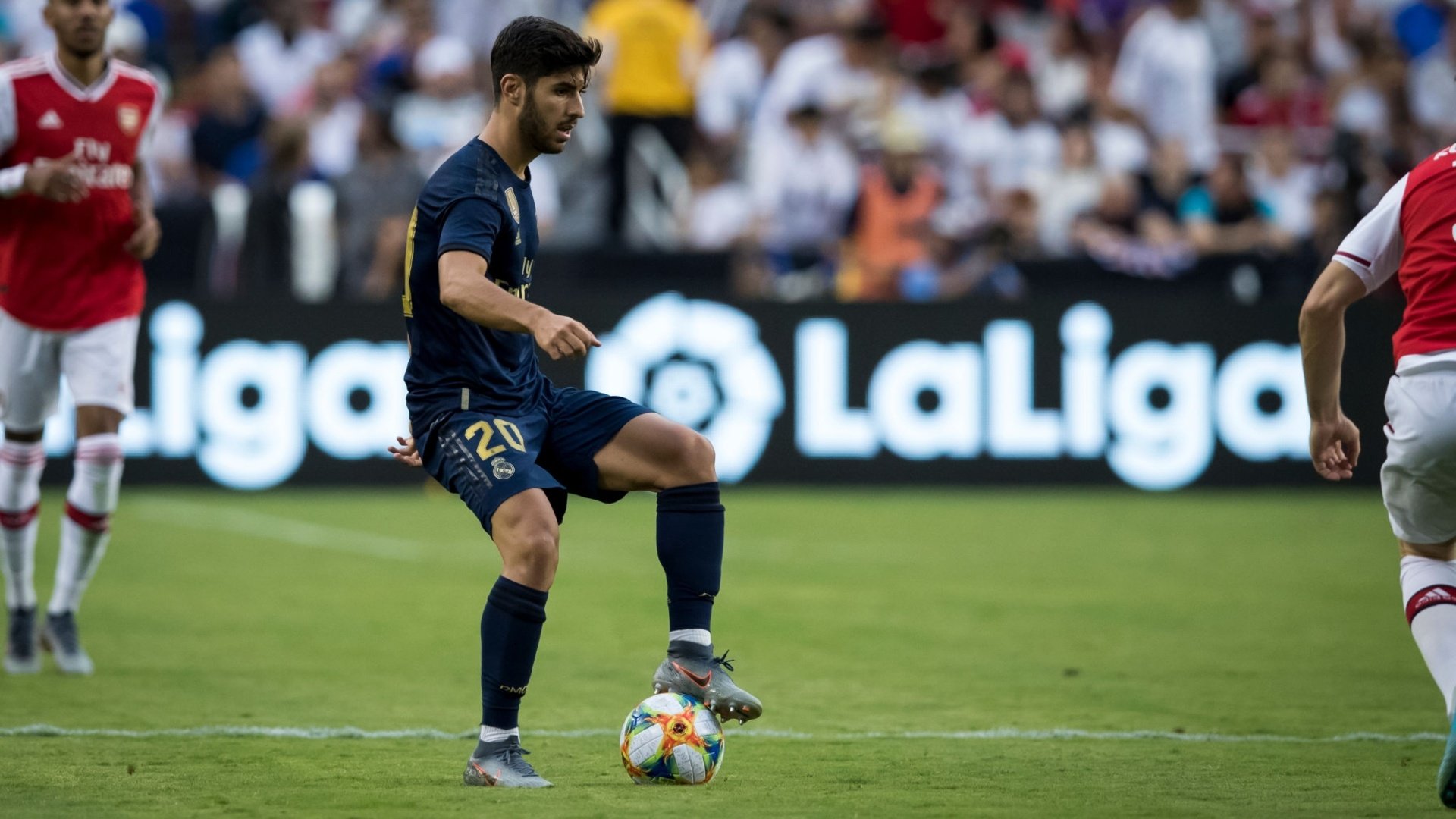 The biggest fears came true. Marco Asensio will be out for 6-9 months after being diagnosed with a rupture of the anterior cruciate ligament and the external meniscus of his left knee. Asensio will be surgically operated on in the next few days.

The Spaniard came on at half-time last night against Arsenal and was able to change the game straight away. Being involved in the first goal, he scored the second one just minutes later by himself. But then came the 62nd minute in what was probably the worst moment of his young career so far. Aubameyang was on the ball, tried to attack, Marco Asensio tracked back and successfully won the ball. It seemed to be a normal action, but it was anything but that. Asensio went down in pain and immediately knew something was wrong. In tears he had to be carried off the pitch.

Now it’s to be seen how Real Madrid will react to his injury by either getting active on the transfer market or keeping one of the players who were supposed to leave which could be the likes of James or Ceballos or give players like Kubo or Rodrygo a bigger role in the squad.

However, we wish Marco all the best and a quick recovery. You’ll come back stronger than ever.