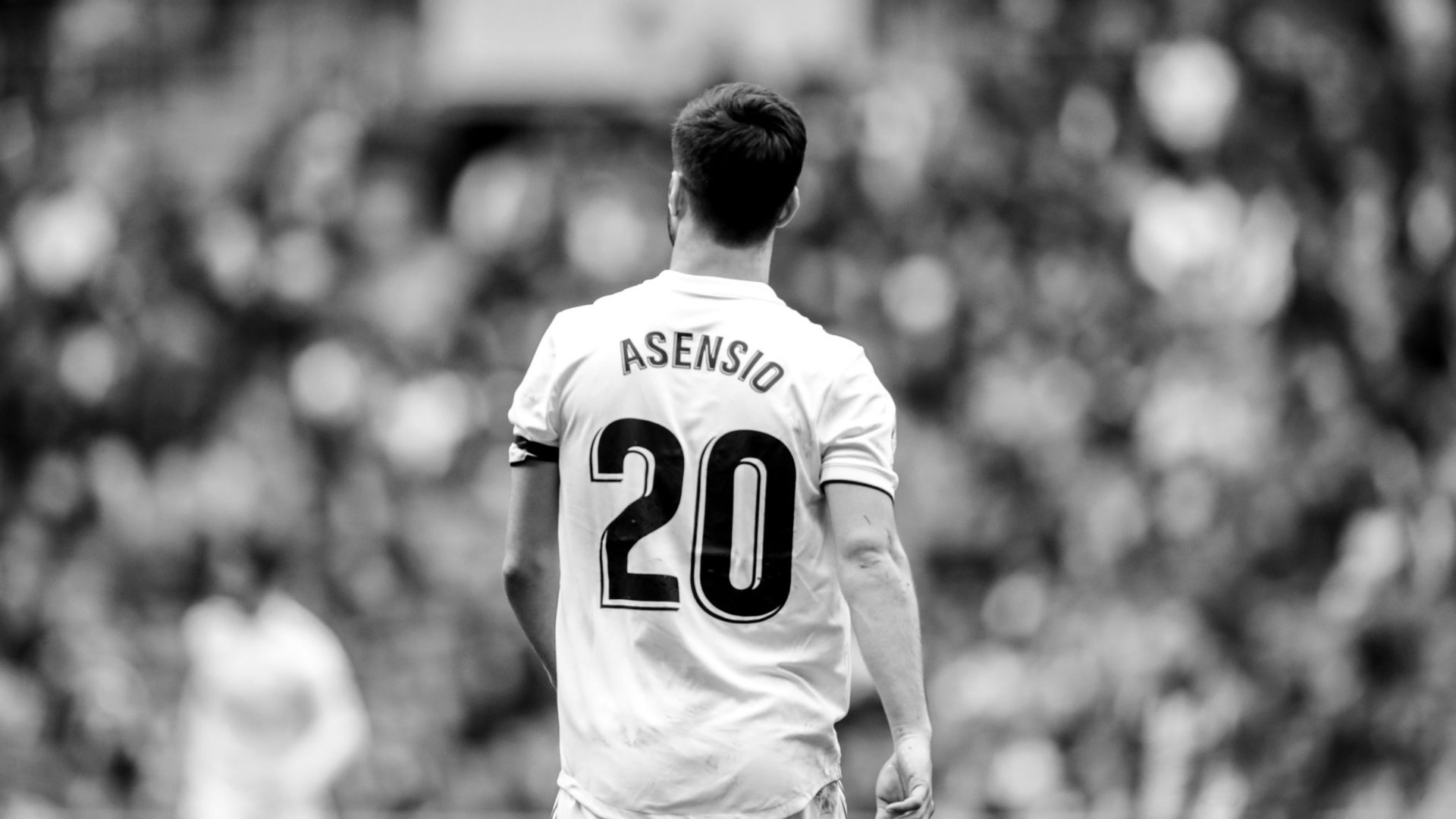 Real Madrid are now less than a week away from their first match since the global lockdown. The final 11 games are being branded as 11 finals, as Madrid look to wrestle back the league title from Barcelona. Sat two points behind the current league leaders, it’s Madrid who have the hard work to do, playing catch-up is never easy, but their position in the table is a consequence of their own wrongdoing.

If you think the period will be tough on the players who have already played a role in the season so far, the period promises to be pivotal for one, Marco Asensio. Once touted as a player who would spearhead the club’s transition, he’s now 24-years old, and hasn’t really demonstrated why Madrid should put their eggs in the Asensio basket. But it was all supposed to be so different for Asensio, this is not how it was supposed to turn out.

Asensio was signed by the club in November 2014, successfully fending off a transfer assault from Barcelona, who had been scouting the Spaniard from a very young age. After a successful loan spell at Espanyol during the 2015-16 campaign, Asensio arrived ready and primed to make an impact for Madrid’s first team the following season. And it started off so brilliantly.

Goals weren’t a regular thing, but whenever they arrived, they were a thing of beauty. No one will argue against the fact that Asensio has a wand of a left-foot, and when someone like Zinedine Zidane says it’s the best left-foot he has seen since Lionel Messi, you most definitely stop and take notice.

There was one particularly damning moment, a quote which simply cannot be taken lightly:

“For me, I don’t see Madrid in a crisis. And I don’t think it’s for me to carry the team – there are players who are much more experienced, have more years playing under their belts and more status than I have and they’re the ones who have to lead the team.”

He was well into his third season, Madrid had lost Cristiano Ronaldo, they needed someone to step up. Instead of taking responsibility, Asensio shied away from it, a simply unacceptable reaction. But there’s room for an argument here, was Asensio simply overrated by the masses?

In his first year at the club, he began with 10 goals and four assists in 38 appearances, for a 20-year old, who was far from a starter, it’s obvious to see why he was rated so highly. That sort of impact and contribution from the bench, was impressive to say the least.

But it has gone downhill since.

The following season, he scored 11 goals and made six assists, in 53 appearances. So as the appearances and responsibility grew, his output didn’t. And then, the trend continued during the 2018-19 campaign. In his overall 44 appearances, Asensio scored six times and made nine assists. The worrying part of that season was that he only scored once in La Liga, from 30 appearances.

Sure, you could argue Madrid’s downward spiral in general contributed to Asensio’s statistics and performances, but for me, that’s still not good enough. Players like Leroy Sane, Kylian Mbappe and Jadon Sancho wouldn’t have suffered a similar fate had they received the opportunity and backing Madrid offered to Asensio. They certainly wouldn’t have backed away from responsibility.

Talent is one thing, but drive and motivation to be the best is what separates the players who create a legacy and players who become bitter memories of regret. For me, Asensio deserves another chance, of course he does. For those who say he doesn’t, should only look at how Zidane has revived the likes of Casemiro, Toni Kroos, Raphael Varane and others. A season which was marred with disarray, confusion and incompetence by the board and coaches, shouldn’t be used as a fair measuring stick, in my opinion.

However, if I were to forecast ahead to the end of the 2020-21 season, right now, I’m of the believe the Asensio experiment is likely to fail. I simply don’t think the Mallorcan has it in him to become a 20 goals per season type of winger, with Zidane’s guidance or without, he isn’t of that material. During this stop-gap experiment, a lot will become clearer about Asensio. Aside from his lack of goals and contributions, the Spaniard is pretty limited as an overall player. He doesn’t have the pace or acceleration from a standing position to beat defenders, and now coming back from an ACL injury, that won’t help him. Often, I’m left wondering if he is actually a wide-forward, or could his talents be utilised better elsewhere on the pitch? His shooting technique is clearly his prime asset, so in a squad which contains natural wide players like Vinicius and Rodrygo, why not give Asensio an opportunity to play more centrally, allowing him to have shots from distance?

It’s crunch time for Asensio. The final 11 games, and next season will most likely be his final opportunity to show what he is made of, and to prove he is starter material. As Zidane awaits the arrival of Mbappe, the clock is ticking for Asensio, his 12 months of redemption begin on Sunday against Eibar.

Ceballos: “I don’t want to be sold”