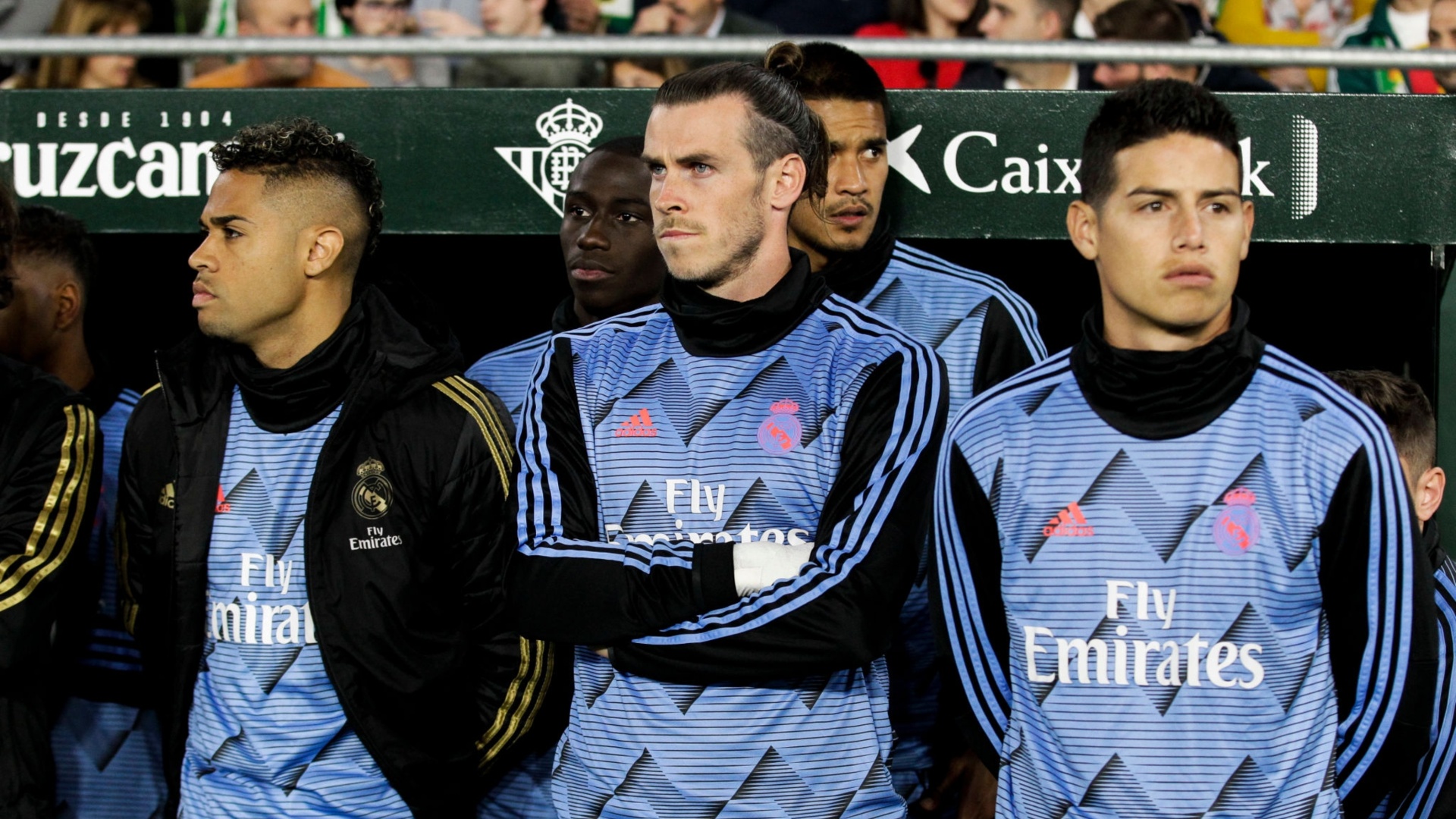 Real Madrid were clear that the summer before the 2020-21 season was going to be all about sales.

The club had 37 players on their books heading into the new campaign, and therefore, needed to get wages off their accounts. Reports in Spain suggested the league champions were aiming to raise between €150-200 million from the sales, which would help fund their war-chest next summer.

And as a consequence, 13 players have already left, either permanently, or on loans, or otherwise, have reached the end of their contracts, with the club not being prepared to offer them an extension.

Let’s take a look at the players who have departed the capital club, and who’s rumoured to follow:

From the players who have left permanently to join new clubs, Achraf Hakimi has still earned Madrid the highest transfer fee, and by some margin. Hakimi’s transfer to Inter Milan brought in €40 million, the next closest was Oscar Rodriguez who left to join Sevilla for €15 million.

Earlier in the window, central defender Javi Sanchez moved to Real Valladolid for €3 million, and Levante sealed a double swoop of Jorge de Frutos and Dani Gomez for €2.5 million apiece.

Talented youth academy player Miguel Baeza has joined Celta Vigo for €3 million, though Madrid will still pay 50% of his wages, meaning they own half of the player’s rights, just in case they want to recall him for a fixed fee at some point in the future. The latest to be sold is Alberto Soro, a player who Madrid purchased from Real Zaragoza last summer, and have sold him to Granada for the same price of €2.5 million.

Among the loanees, Takefusa Kubo has joined Villarreal, earning Madrid between €2-3 million for this one season loan, where the club will hope he continues developing, after a successful loan at Mallorca. Brazilian teenager Reinier Jesus left for Borussia Dortmund, on a two-year deal, which should give him the platform to express his incredible talent. It also gives Madrid enough time to free-up a Non-EU spot for him when he returns after his spell away from Madrid. And defender Jesus Vallejo will continue on-loan at Granada for one more year. The latest to get loaned out are Brahim Diaz & Dani Ceballos. Brahim joined AC Milan on a season-long loan without any purchase option for the Italians. Ceballos returned to Arsenal for another season, but this time, the Gunners will pay the entirety of his salary, unlike the 2019-20 season loan. There won’t be an option to purchase the midfielder either.

One contract that wasn’t renewed was that of Luca Zidane’s. The son of head coach Zinedine failed to impress the club, and Madrid decided to not offer him a new contract after 16 years at the club, playing in a number of youth teams. The 22-year old is still a free agent without a team, but Ligue 1 side Montpellier are favourites to land the French goalkeeper.

James Rodriguez is likely to be the next sale, with an official announcement due soon. The Colombian midfielder is reuniting with Carlo Ancelotti at a third club, this time at Premier League side Everton, for a reported fee of €25 million, after successfully passing his medical examinations in Merseyside.

Four other players who are likely to earn Real some extra income this summer are strikers Borja Mayoral and Mariano Diaz, and defenders Sergio Reguilon and Nacho Fernandez.

Mayoral has been heavily linked with Valencia and Lazio for fees in the region of €15-20 million, although talks with Los Che have reportedly slowed down in the past week. Meanwhile, Mariano was heavily linked to Benfica, with an initial season-long loan on the cards and an option to purchase the Spanish forward for around €18 million in 2021. This is something Madrid would have accepted, although it’s believed the stumbling block has been Mariano’s salary demands from Benfica.

Reguilon remains an enigma for Madrid, do they sell, or do they extend his loan and integrate him into the first team from 2021-22? If the right offer comes, reports have suggested the left-back will be sold this summer, and Madrid would want in the region of €25 million. Manchester United, Napoli and Paris Saint Germain have been linked with the youngster who played a starring role in Sevilla’s UEFA Europa League title win.

And according to Libertad Digital’s Sergio Valentin, Nacho is thinking about accepting an offer he received from Milan, because the 30-year old is keen to play a lot more in a bid to impress Spanish head coach Luis Enrique ahead of the Euros this summer – minutes he would rarely get at Madrid this season.

Up until this point, Madrid have earned €64.5 million from the various forms of departures, but will be hoping to at least double that, if not more, before the end of the window.

Business could yet evolve and see the likes of Gareth Bale and Lucas Vazquez sold too, which would most definitely allow Los Blancos to hit their target of €150-200 million, but only time will tell.