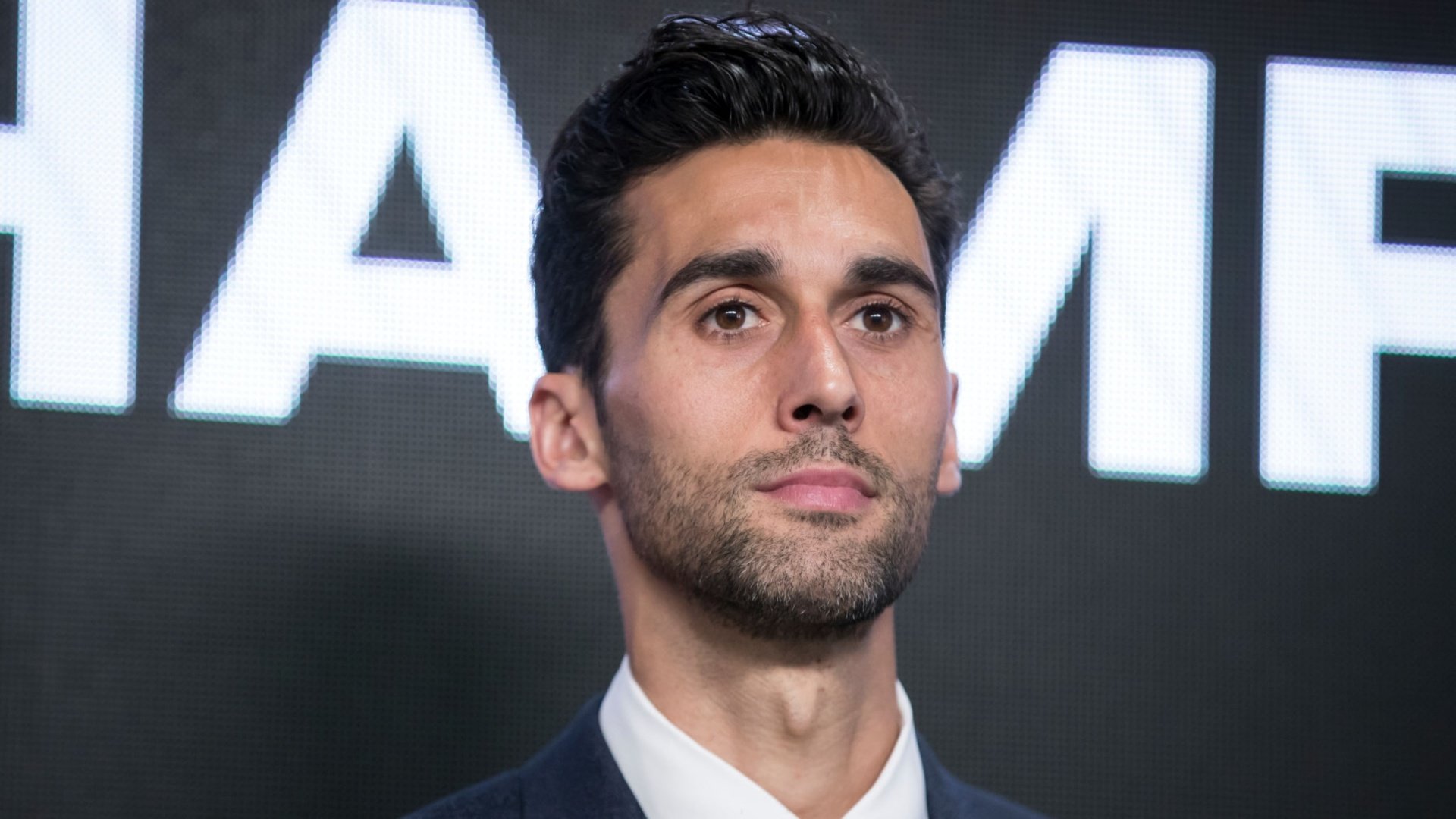 Alvaro Arbeloa will become a Real Madrid youth team coach from next season.

Arbeloa is reportedly one of 19 footballers who are studying the coaching course, with the first phase due to finish in the next few weeks. The second phase requires the candidate to train a youth team for a season, or be assistant coach of a first-team.

But with the help of the club, Arbeloa will choose one of the 13 youth teams at Madrid. The 37-year old, who was part of the squad which won La Decima in 2014, had planned to graduate in 2018 with Raul Gonzalez, but he instead chose to wait until this year.