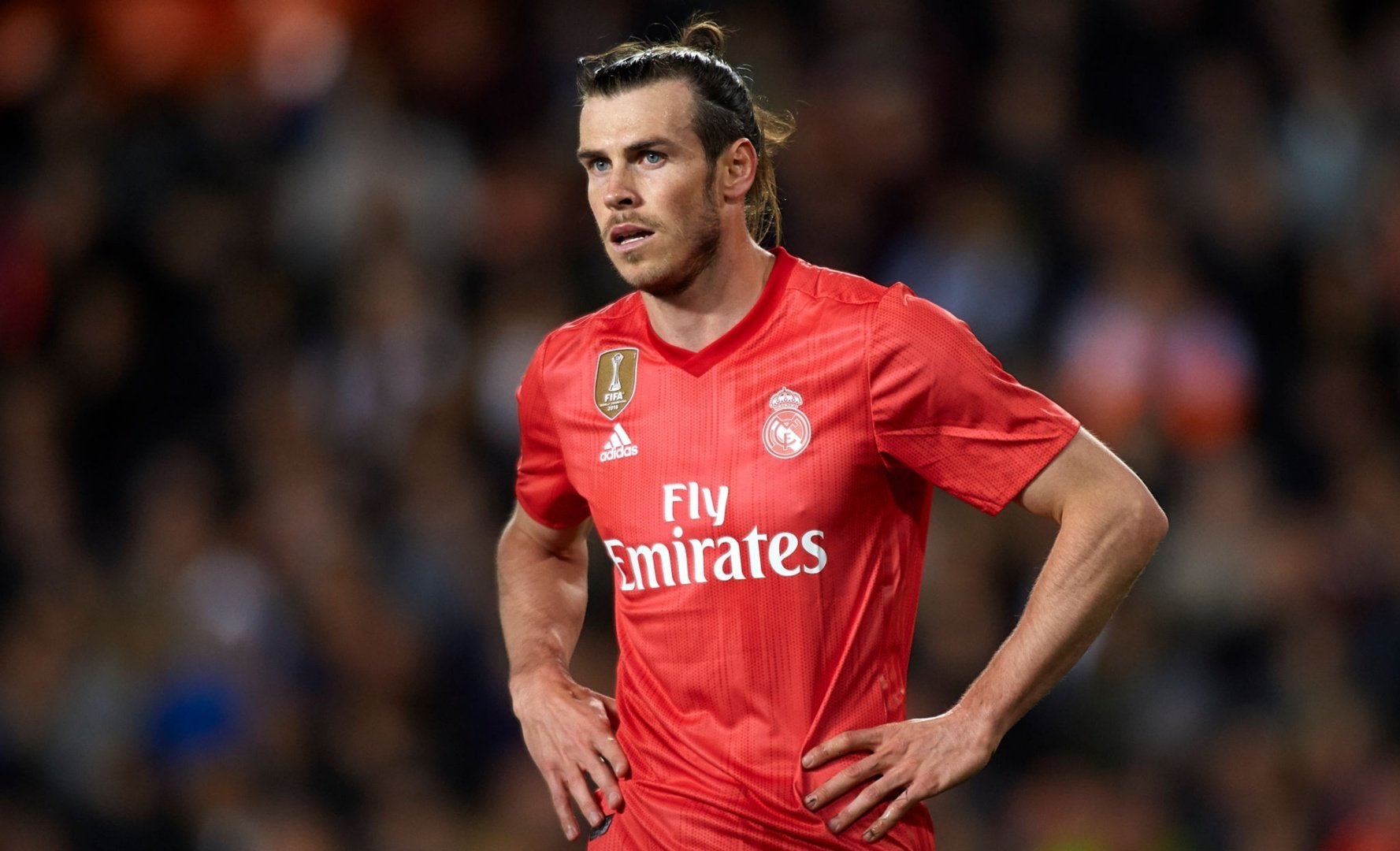 The summer of 2019 will be remembered as one of the biggest squad revolutions ever for Real Madrid. After a disastrous season in 2018/19, it was obvious that many changes are required.

And Real Madrid’s board didn’t waste time. Even before the 1st of July, the official start of the new season, Pérez and Co. opened the bank for new signings. With an approximate amount of €300M already spent — for Eden Hazard, Luka Jović, Rodrygo Goes, Ferland Mendy and Éder Militão — Real Madrid are leading the charts for spending in Europe.

But the main problem was never to recruit new players, the biggest challenge was, and still is, to offload the players who are not good enough anymore for Los Blancos or which are not in Zidane’s plans for the upcoming season.

Approximately €115M were already occupied by the sales of four players. Mateo Kovačić, who already spent the last season on loan there, joined Chelsea for €45M, Marcos Llorente joined city rivals Atletico Madrid for about €30M plus bonuses and Raúl de Tomás and Theo Hernández joined Benfica respectively AC Milan, both for a reported fee of €20M.

These are the 9 players who could still leave Madrid this summer:

Keylor Navas
The Costa Rican is unhappy with his role as the back-up goalkeeper and is looking for a way out of Real Madrid. After the arrival of Thibaut Courtois in 2018, it was clear that Navas’ game time would be limited. So far there aren’t any concrete offers for him. The club would like to sell Keylor Navas, whose contract runs out in 2020, for €20-30M. It’s not unlikely that he might stay for another year if no good offer comes in.

Jesús Vallejo
After the signing of Éder Militão this summer, Real Madrid have a surplus of centre backs. 5 in total means there is one too much. Vallejo, who never really settled in at Real Madrid, could be the one who has to leave the club. After a great tournament with Spain’s U-21 at the European Championship, there should be good offers which are considerable for the Spaniard, who himself said that he actually doesn’t want to leave. That’s why a loan deal will probably be the most likely option for the 22-year old.

Dani Ceballos
It’s no secret that Zidane is not a fan of Ceballos. The Spaniard barely got game time in his first season at the club and said in an interview in 2018 — after Zidane’s departure — that he would’ve left the club last summer had Zizou stayed. Therefore his only option this summer is to leave Real Madrid, even though he does not want to get sold. The midfielder is heavily linked with a move to Tottenham and could generate €40-50M.

James Rodríguez
If it wasn’t for his own request, the Colombian would be sold to Bayern already. But James asked the German club to not trigger the purchase clause after his two-year loan spell. That means the midfielder is back on the market. James, who has no future under Zidane, is on the verge of joining Italian club Napoli. Both clubs are eager to finalize the deal as soon as possible. Only the fee is to be negotiated.

Isco
Even though this is the most unlikely one, it could still happen. If reports are to be believed, Real Madrid could be willed to sell the Spaniard if the right offer arrives. But as of now it’s highly unlikely.

Borja Mayoral
The Real Madrid academy product will definitely leave the club this summer. Spending several seasons on loan at other clubs, the U-21 European champion couldn’t really impress. He is now set to join Real Sociedad on a permanent deal for around 15-20 million euros.

Lucas Vázquez
According to reports, Arsenal seem to be very interested in the winger and are willing to pay a fee of 30-40 million euros for the Spaniard. It’s now up to Vázquez to decide if he wants a new challenge in his career or remain in Madrid.

Mariano Díaz
Coming back to Madrid in 2018, there were a lot of expectations on Mariano. The academy graduate left Real Madrid in 2017 to join Lyon where he scored an impressive 21 goals which inspired Real Madrid to activate his buy-back clause. But it was a season to forget for Los Blancos’ new number 7. Mainly due to injuries, Díaz managed to get only 22 appearances and 4 starts. He finished the season with only 4 goals in all competitions which is the reason why Real Madrid brought in Luka Jović to replace him. Therefore Real Madrid are now looking for a new club for Mariano with AS Roma, Arsenal and Tottenham reportedly showing interest.

Gareth Bale
This could turn out to be the most frustrating one for Real Madrid. The club wants to sell Bale, Zidane doesn’t want to have Bale in his squad, but Bale himself shows absolutely no intention to leave Real Madrid. After countless injuries in the last years, it seems that no club is willing to pay a fee which would satisfy Real Madrid. Another problem is the high salary which the Welshman gets in Madrid. No club wants to pay him that much and Bale does not want to take a pay cut. As of now, it looks like Gareth will not leave Real Madrid.

Ramos: “Real Madrid are always hungry and have a desire to win”