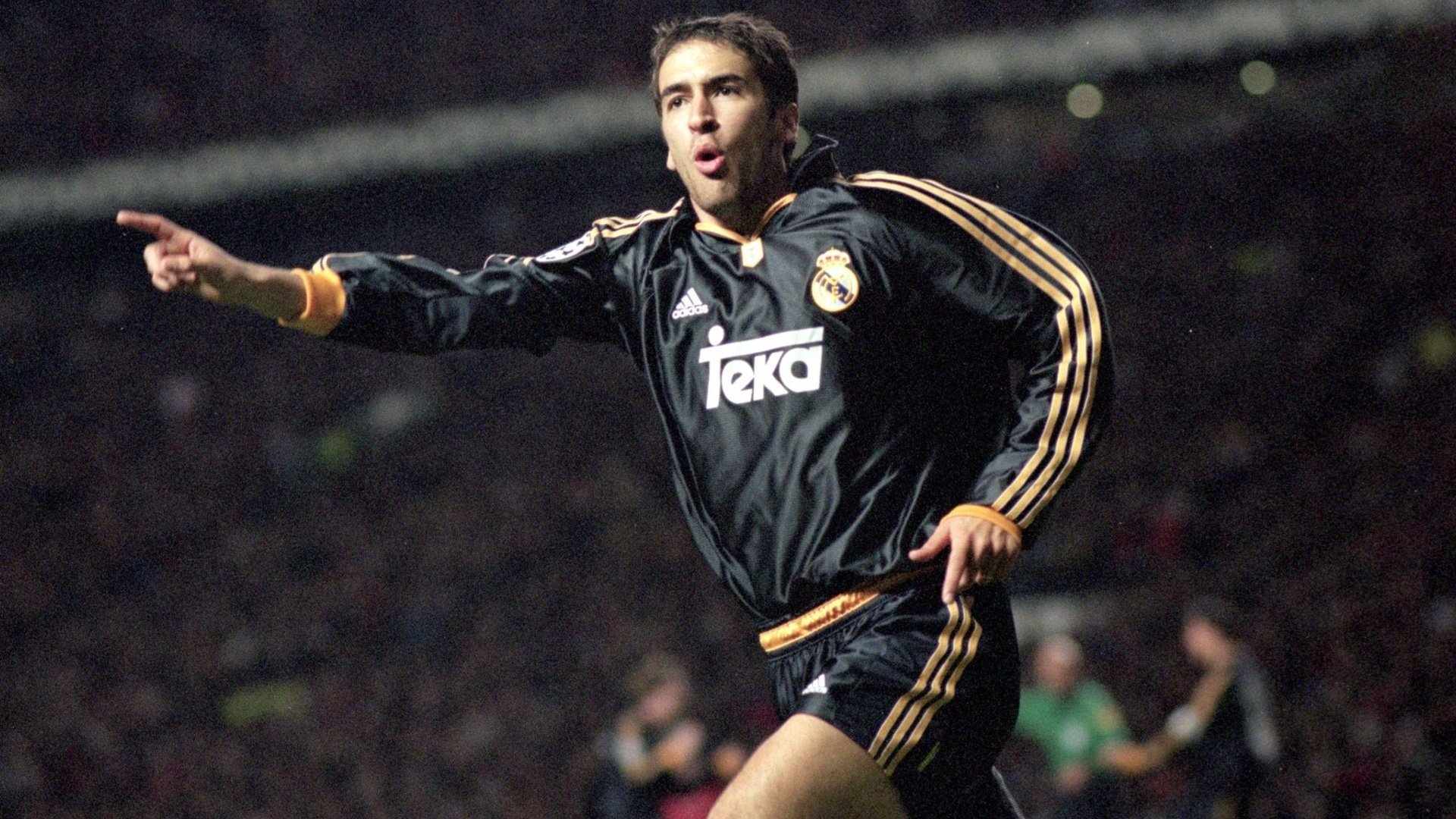 October 29, 1994 — A 17 year-old Spaniard starts for Real Madrid against Real Zaragoza in a 3-2 defeat. Not the best debut, but just one week later, the teenager stepped on the Bernabeu pitch for the first time and made sure that no one will ever forget his name – Raúl González Blanco. A goal and an assist in his home debut against Atletico Madrid, the club that he left 2 years earlier to join Real Madrid’s academy. It was just the beginning. In his first season wearing the legendary white shirt, the striker scored his first 10 goals for the club.

15 years later, that 17 year-old boy was a legend and Real Madrid’s all-time record goalscorer with 323 goals. A legend status that big that Cristiano Ronaldo had to wear the number 9 in his first season for Los Blancos. ‘El Siete’ has won everything with Real Madrid except one trophy. 6 La Liga titles, 3 Champions League trophies, 4 Spanish Supercopa titles, 2 Club World Cups and 1 UEFA Super Cup. 16 titles in 16 years, but the Copa del Rey somehow is missing in his trophy carbinet.

In 2003, Raúl became Real Madrid’s captain and stayed it until he left the club in 2010 to join Bundesliga side Schalke 04. In 2015, Cristiano Ronaldo overtook Raúl as Real Madrid’s record goalscorer, but ‘El Siete’ will forever be one of Real Madrid’s greatest players.